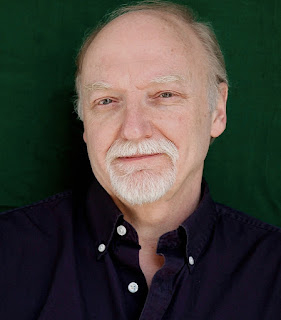 Greg Mitchell is the author of the new book The Beginning or the End: How Hollywood--and America--Learned to Stop Worrying and Love the Bomb. His many other books include Atomic Cover-up and The Tunnels.

Q: Why did you decide to write about the 1947 film The Beginning or the End?

A: I had learned about the rather obscure film in researching two other books related to the atomic bombings, going back three decades, and written briefly about it, but always hoped to write a full treatment.

With the 75th anniversary year for The Bomb at hand, I got a contract for that and naturally was excited to finally plunge in fully, especially since it's such an important and revealing--but also very lively--story. 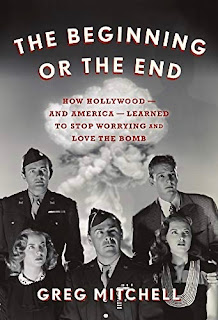 As Richard Rhodes, who won a Pulitzer and National Book Award for his history of the bomb, sized up my book: “A story of dishy Hollywood doings but with atomic bombs and a screenplay by Ayn Rand—what more could a reader ask for?”

A: My first finds were at the Truman Library in Missouri way back in 1993, which detailed his pressure on the MGM film-makers. My new research took me to the Motion Picture Academy library in Beverly Hills, as well through the files of scientists J. Robert Oppenheimer and Albert Einstein, military chief Gen. Leslie Groves, and much, much more.

I suppose the biggest surprise from the beginning was the Truman intervention to force script revisions and a costly re-take, all to make his decision to use the bomb look better. He even got the actor playing him fired! 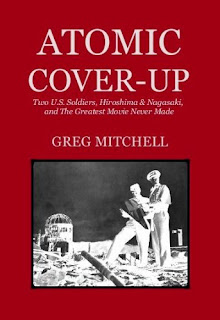 Among the dozens of other surprises was the extent of FBI surveillance of Oppenheimer and Einstein. And, of course, Ayn Rand's screenplay.

Q: You write, "Hiroshima was the beginning, but we are not yet safely at its end."  What lessons do you think can be drawn from Hiroshima and Nagasaki?

A: Avoid at all cost--especially when it involves killing another 200,000 civilians--the use of nuclear weapons, especially since they are hundreds of times more powerful today.

And that lesson is especially vital because (as many do not know) the U.S. still has an official "first-use" policy, enabling any president to utilize nuclear weapons in response to a non-nuclear attack--or even a grave threat. And polls show large numbers of Americans would want to do just that if threatened by Iran or North Korea.

Q: How is the film perceived today? 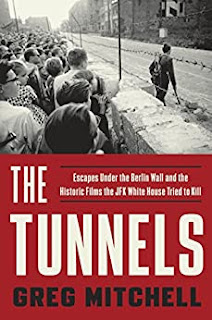 A: It is rightly viewed as pretty weak and a missed opportunity--its original angle, inspired by an atomic scientist's letter to actress Donna Reed, his high school chem student, was to warn the world of building new and bigger nukes, but it was turned into pro-bomb propaganda by the White House and military.

But it drew mixed reviews at the time and while it lost money it did find a decent audience, so not a complete (so to speak) "bomb."

A: Mainly finishing the first film I have written and directed on a fairly related  saga based on my earlier book Atomic Cover-up.