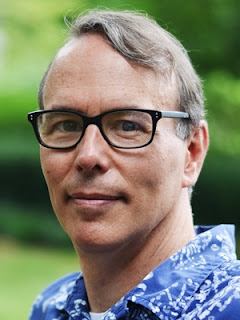 David Stebenne is the author of the new book Promised Land: How the Rise of the Middle Class Transformed America, 1929-1968. His other books include Modern Republican and New City Upon a Hill. He is a professor of history and law at The Ohio State University.

A: Because the rise of the middle class began during the Great Depression (which is commonly viewed as having started with the stock market crash that happened in the fall of 1929) and that process of middle-class expansion didn't really stop until it hit a wall in 1968 (which is commonly viewed as the year when the post-World War II status quo was finally overwhelmed by various kinds of social changes and challenges).

Q: How would you define “middle class,” and has that definition changed from the mid-20th century to today? 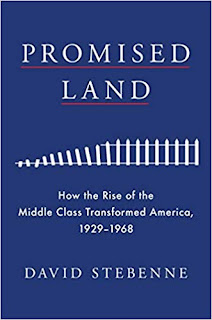 Another way of expressing that thought would be to say that the middle class consisted of what social scientists often call the lower middle class and the upper working class. Today, many, perhaps most, upper-middle class people also think of themselves as “middle class” but by world historical standards they are affluent.

Q: How was the book's title chosen, and what does it signify to you?

A: I took the words “Promised Land” from a speech that Dr. King gave the night before he was murdered, where he expressed his confidence that African Americans would get “to the promised land.” 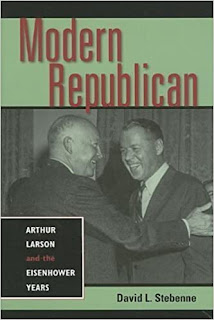 Dr. King, who was born in 1929 and died in 1968, was a middle-class person (he was never rich and he was never poor) and his vision of what black people were fighting for was full inclusion in the kind of middle-class life that flourished in the United States in the 25 years or so after World War II.

Q: Your book covers the Great Depression, and some are comparing the economic effects of the current pandemic to that of the 1930s.  How would you compare the two, particularly when it comes to the impact on the middle class?

A: There are several parallels. One of the hallmarks of the Great Depression was persistent double-digit unemployment and that has returned with the pandemic.

High unemployment created pervasive economic insecurity, caused many people to fall out of the middle class and an immediate economic crisis for the poor. 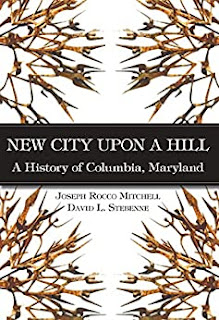 All of that led to much higher crime, social protest, clashes with the police, and much higher levels of government spending to help the dispossessed. All of these things have now returned.

I should also note that the much higher unemployment among the urban poor and black people especially eventually led to rioting in the 1930s and that, too, has returned.

A: I am beginning to work on a sequel, which is a book on the decline of the middle class in the 40 years after 1968.