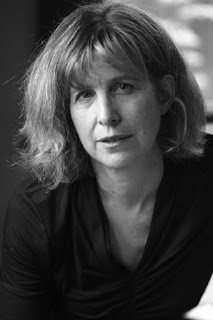 Marjorie Sandor is the author of the new novel The Secret Music at Tordesillas. Her other books include The Late Interiors and The Uncanny Reader, and her work has appeared in a variety of publications, including The Georgia Review and AGNI. She teaches creative writing at Oregon State University in Corvallis.


Q: How did you come up with the idea for your new novel, and for your character Juan de Granada?

A: The idea came from listening to music: an album called Music for Joan the Mad by the contemporary Canadian ensemble La Nef.

The musicians were inspired by the story of “Joan the Mad” (or Juana I of Castile)—a queen of Spain who spent most of her life in forced seclusion in a small palace in Northern Castile, and their CD includes both 16th century court music and haunting Sephardic ballads: songs that travelled with the expelled Jews of Spain, and are still with us today.

In their liner notes, the musicians imagined that in Granada, in 1492, the princess Joan (the third child of Fernando and Isabel) might have heard the music of the departing Jews.

Gradually a character began to shape itself in my mind. Not a princess or an imprisoned queen, but an old man curled protectively over an unidentifiable stringed instrument in an abandoned castle. 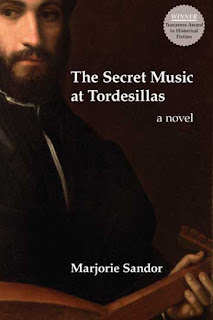 Who was he? And what did he have to say?

What if he’d been a boy in Granada, in 1492—a boy raised in the now forbidden faith of Judaism? What if he hadn’t left Spain, but stayed, living and playing music inside the very power structure that made the smallest whisper of his family’s cultural and religious traditions a crime?

Q: What role do you see music playing in a society like that of the Spanish Inquisition?

A: Music played an astonishing range of roles in that time and place. It served the monarchs and court in every context, from the great hall to the conjugal bedchamber. Folk songs mirrored the mood of the populace—prejudices included.

At its most hidden, a forbidden music was kept alive in the walled courtyards of the Albaicín (the Moorish quarter of Granada), and even more secretly, in the kitchens, cellars, and caves where a handful of New Christians (converted Jews and Muslims) might have gathered—at incredible risk—to practice their now forbidden faiths, and hold “zambras” or parties rich with music and dance. 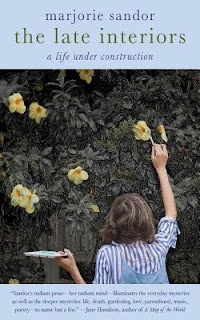 A: I began reading—and interviewing scholars—on everything from life at court and 16th century Spanish music to the Inquisition. This led me, in time, to documentary material: Inquisition trial transcripts, palace inventories, recipes, account-books, and journey-diaries.

The trial records of the Inquisition are harrowingly detailed: the defendants’ answers are heartbreaking, and include the smallest possible details of domestic life. It seems that no gesture or bit of clothing was too small to scrutinize and record.

I was surprised to learn that it was often women who were accused of “Judaizing” (practicing Judaism in secret). The simplest rituals of private daily life—from housecleaning to food preparation could send a person—and her whole family—to prison or the stake.

Consider the motivations of an envious neighbor, a disgruntled servant, a spurned lover—or an imprisoned cousin “confessing” under torture.

Q: What do you see as the legacy of the time period depicted in the book, and what do you hope readers take away from it?

A: It’s difficult not to feel the Inquisition’s goals and machinery today, in our own nation, as minority populations fall under increasing scrutiny and restriction. In the last few years, as I neared the last third of the novel, that legacy became clear. 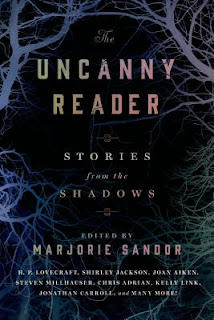 I’m thinking of our government’s stepped-up efforts to round up and deport immigrants who have been longstanding members of their communities; of people afraid to answer their doors or go to the doctor’s office lest ICE be waiting for them.

On the other hand, the experience of writing this book taught me that art can save traditions—and possibly even lives, and this is something I hope my readers will feel, too.

There’s a stunning array of well-researched and reimagined music from the 16th century, from court music to compilations of Sephardic ballads out in the world now. There are books and websites devoted to the recovery of these traditions.

It’s exhilarating and comforting to think about this legacy: the way people kept a beloved tradition alive in the face of utterly daunting opposition. It seems both a miracle, and a hopeful sign.

A: I have two manuscripts in progress: one is a story collection called The Singing Bones of Braehouse: the stories are all, in one way or another, improvisations on very old folktales and ballads of various traditions.

The second manuscript is an essay collection focused on the relationship between music and literature. Some of the pieces are personal essays about my life-long love affair with music, while others were more researched essays and profiles commissioned by Opera News over a decade.

A: Because The Secret Music at Tordesillas is so heavily “musicked” I am actively working to involve local musicians and singers to join me in creating musical/literary events rather than typical readings.

A couple such events are already scheduled, and I’m so looking forward to listening, with the audience, to someone sing the heartbreaking Sephardic lullaby “Nani, Nani.”

I want music to be at the center of these events.