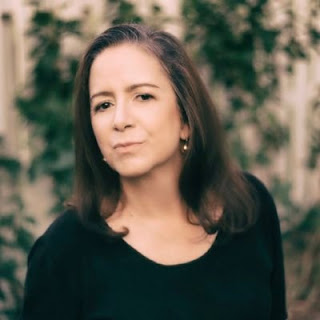 Lisa Napoli is the author of the new book Up All Night: Ted Turner, CNN, and the Birth of 24-Hour News. Her other books include Ray & Joan. A journalist, she has worked for various news organizations, including MSNBC and public radio's Marketplace. She is based in Los Angeles.

Q: Why did you decide to write this book about the founding of CNN, where you began your own career as an intern?

A: After a good friend and former CNN colleague read my last book about the “founding story” of McDonald’s (which is as much about Joan Kroc, Ray’s third wife, and her philanthropy), he called and said, I know what you should write next—CNN’s 40th birthday is in 2020, and you should tell that story. 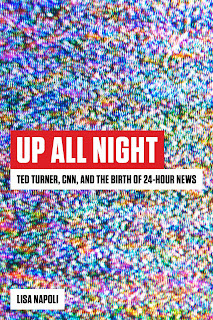 I love origin stories, and realized there was so little I knew about this place that was my first employer, not to mention that moment in time in media history.  I had no idea how perilously close CNN had come to not getting off the ground.

Q: What would you say are some of the most common perceptions and misperceptions about CNN, especially now in the Trump era?

A: People of every age and political persuasion seem to forget that not only is cable TV a relatively modern phenomenon—and that everyone in the beginning of each medium (radio, TV, cable) struggled with what news should look like or be.

People also forget that TV news, pre-cable, was seen as biased (toward the liberal), and that Nixon in particular railed against it and tried to block it. 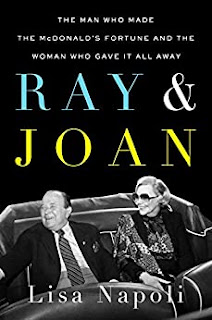 Very few people remember, if they knew at all, that Ted Turner himself knew next to nothing about news—in fact derailed it—when he started CNN, and that he was once a very conservative fellow himself.

A: Researching a book like this is one giant part archival research (newspapers, magazines, old speeches, personal archives in research libraries) coupled with talking to people and then synthesizing it all. It took me a long time to figure out how to zero in on the story, which is mostly how Ted Turner, Reese Schonfeld, and others made CNN.

A: It’s so important to understand history, and to appreciate the enormous impact the presence of cameras and reporters have on an event and public perception of it. 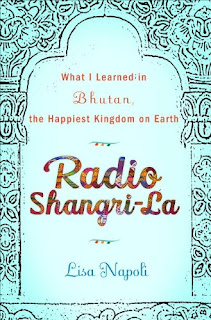 It’s obvious that media wield tremendous power and influence, but just like so many people don’t think about where the food they eat comes from, they don’t seem to dissect how news gets made.

My first book, Radio Shangri-La, was about the impact of mass media on the tiny kingdom of Bhutan (the last place in the world to get television) at the dawn of democratic rule there (I had been invited to help start a radio station whose purpose was to help aid and abet democracy) and there are people there who were fervently committed to teaching young people how to “parse” media, aka media literacy.

I wish we had more of that here.

A: I’m working on a book I wished I’d written before this one, just because of when it took place. It’s about the “founding mothers” of NPR, which launched its first news program in 1971.