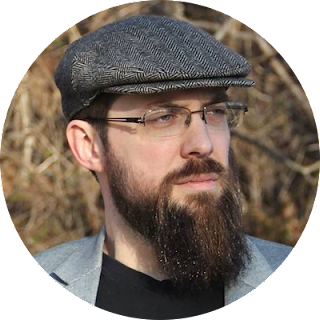 Daniel M. Ford is the author of the new novel Cheap Heat, the second in his Jack Dixon detective series, which began with Body Broker. He also has written The Paladin Trilogy, a fantasy series, and his poetry has appeared in a variety of publications, including Soundings Review. He is a high school English teacher in North East, Maryland.

Q: This is your second novel featuring your character Jack Dixon. Do you think he's changed at all from his first appearance in Body Broker?

A: I do not think so. The reader will get to see more of him, learn some more about him and his past. His college wrestling history and military service and so on. 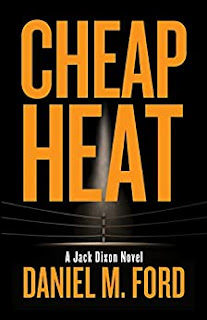 But Jack in Cheap Heat is still basically the Jack readers met in Body Broker. He will change throughout this novel and beyond, but at least at the beginning he's the same guy.

Q: How did you come up with the idea for the plot of Cheap Heat?

A: I don't know, exactly. It just sort of popped up. I find the backroom world of wrestling pretty interesting, and decided it'd be a good subculture for Jack Dixon to bounce around in for a little while. It would take him out of his comfort zone and away from the support structure he has in Body Broker.

Q: You said in our previous interview that you don't usually plan your books out in advance--was that true this time as well?

A: It was indeed true. I wrote Cheap Heat out start to finish and then went back and revised it several times. But I have yet to write a book I have actually planned out, in advance. So far, I've always discovered as I go along, figuring out what's going to happen as I write.


That may change in the future; I outlined a fantasy project this winter.

Q: Who are some of your favorite detective novelists? 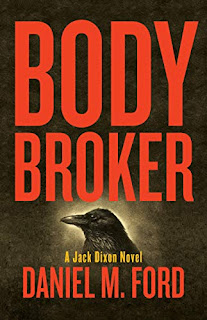 I also quite enjoy Jonathan Gash's Lovejoy; though it's hard to call an antique specialist a detective, they have the same sort of first-person narration going.

A: The Third Jack Dixon novel (I don't think I can say the title yet), drafting a new fantasy project, and revising another fantasy project. I can't reveal the titles of either of the latter two projects yet either.

A: Not really. I just hope people enjoy the book!