Junior Burke is the author of the new novel The Cold Last Swim. He also has written the novels Something Gorgeous and A Thousand Eyes. Also a songwriter and recording artist, he lives in Colorado.

Q: How did you come up with the idea for your new novel, which reimagines the life of James Dean?

A: Several years ago, I was in a bookstore in Los Angeles and came across a book of Dennis Stock photographs. One photo was an image of James Dean on the General Electric Theater, holding a pistol on Ronald Reagan.

I had no idea those two had any connection whatsoever; Dean, the ultimate non-conformist, and Reagan, the essence of conservatism. I found that juxtaposition compelling and ultimately decided to explore the possibilities of such an incongruous pair of figures. 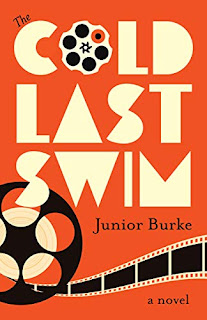 A: I’d always been taken with James Dean and had read every biography available.

I hadn’t read nearly as much about Reagan’s background, but I lived in California in the 1980s and he was certainly a pervasive presence in those years, although I wasn’t dealing with that period of his life. I did meet him at a dinner in Santa Barbara. There’s a photo of him and me shaking hands but I can’t find it.

As for anything surprising me, I pretty quickly found myself immersed in what could have been, rather than what was. 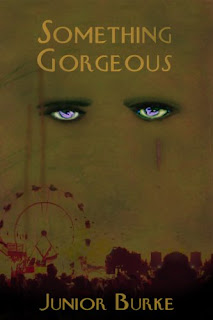 Q: What did you see as the right blend between the historical figures in your book and your own fictional versions?

A: James Dean is historically unique in that there are plenty of photographs of him as well as a bit of real-life footage but only a very brief audio interview from the set of Rebel Without a Cause and a short public service film on driver’s safety that he made for the California Highway Patrol.

Besides that, he’s on film or kinescope portraying characters other than himself. So there’s plenty of room for invention. 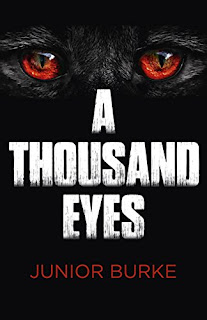 Reagan’s different in that once his acting days were behind him, there are endless speeches and press conferences and pre-arranged events, yet one wonders whether that’s really him, or him playing the role of Ronald Reagan.

A: I hope they’ll find it engaging and inventive with a dose of truth. It all certainly could have happened and maybe it did in some parallel universe. History is ripe for invention because so much of it is invented anyway.

A: I’m painting the bedroom.

A: Thanks, Deborah. And for anybody who enjoys the book, be sure to tell a friend.