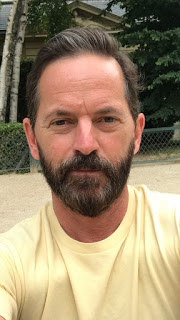 Billy Lombardo is the author of the novel Morning Will Come. His other books include The Logic of a Rose and The Man with Two Arms. He is the founder and managing editor of the literary magazine Polyphony Lit, and her lives in Chicago.

Q: How did you come up with the idea for Morning Will Come, and for the family you write about?

A: It began with four stories told to me by two people. I thought they were just too beautiful not to write about.

By the time I had five somewhat disconnected stories written, Other Voices Books announced that they were looking to publish a collection of short stories or a novel-in-stories as their next book, and so I wrote three more stories and sent them off.

I was in my first residency at Warren Wilson, a low-residency MFA program, and my workshop class had read an early draft of one of the stories, "The White Rose of Chicago."

I think a couple of students in the workshop didn’t quite know what to make of the story that seemed to be taking place beneath the apparent story. And at some point the teacher, Wilton Barnhardt, stood up, gestured fluently, and said, “But what if Audrey is grieving over the death of a child?”

I had written that draft without knowing what Audrey was grieving over, or even that she was grieving. 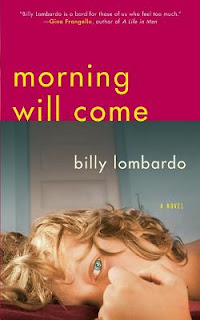 The daughter, Isabel, was only in one of the stories at that time, and so, when Gina Frangello, the editor at Other Voices, encouraged me to connect the stories, I realized, sadly that Isabel had to make the sacrifice for the novel.

To break my heart further, I revised that first story in a way that made me fall for Isabel even more.

I didn’t realize until much later, that I wasn’t attempting to tackle the unbearable subject of the disappearance and death of a child, as much as I was trying to language my own grief by trying to understand Audrey’s.

Q: The book was first published a decade ago as How to Hold a Woman. Why is it being reissued, and are there any changes in this version?

A: I had recently gotten released from the contract with the publisher of How to Hold a Woman, and was encouraged to reach out to Jerry Brennan of Tortoise Books to see if he might be interested in re-issuing the book, and to my delight, he agreed to acquire it. 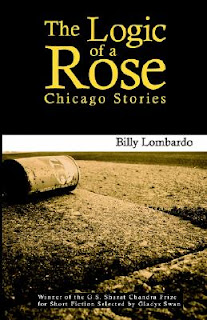 He edited it pretty closely, and so there were a few changes, but mostly minimal. The biggest change was the title from How to Hold a Woman to Morning Will Come. And, of course, the gorgeous cover is new.

A: I absolutely loved the original title, How to Hold a Woman, but after all these years, it felt like a misrepresentation of the book. It was missing the hope that was always essentially a part of the story for me.

And when it was clear that the book had a shot at being re-introduced to the world and to a new generation, Harvey Weinstein and Jeffrey Epstein and hordes of other terrible humans had assigned unwanted permutations to the former title. 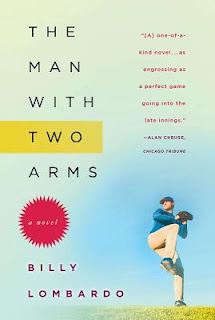 A: I love the idea of a reader putting down the book and looking forward to getting back to it. If something in the story stays with them—a story, a character, a scene, a line—I don’t know if I can ask for more than that.

A: I’ve got a couple of novels and a novel-in-stories I keep going back to, and I’m writing a book on craft for apprentice writers.