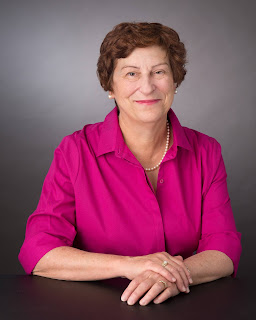 Rebecca D'Harlingue is the author of the new novel The Lines Between Us. She lives in Oakland, California.

Q: How did you come up with the idea for The Lines Between Us?

A: The story of Juliana, the young girl who flees Madrid, came to me because of my study in graduate school of Spanish literature of the 17th century. There is an entire group of plays known as “honor plays,” in which the man’s honor is somehow threatened, sometimes because of the rape of his daughter.

I wanted to look at what the repercussions might be for a young woman in that circumstance, told from her perspective.

I included Rachel’s character because I wanted to have an additional opportunity to explore the topic of family secrets. What are the intentions of those who keep the secrets, and what are the effects?

Q: The story takes place in various time periods. Did you need to do much research to write the novel, and if so, did you learn anything that especially surprised you?

A: Although I had a background from my study of the literature of the time, I did a lot of research, into things as varied as how long it would take for a ship to travel from Seville to the New World, how many convents there were in Mexico City at that time, and what was a common route in traveling from Mexico City to Santa Fe.

One small detail that surprised me was an account of Spanish ladies sitting on cushions on the floor, even with their voluminous dresses. 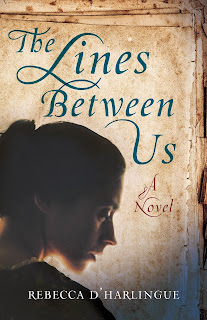 At first I didn’t even have the modern character of Rachel or the letters from ancestors who handed down Juliana’s journal. As my writing went on, however, I realized that I wanted there to be a contemporary character connecting with Juliana, someone to reflect on her life along with the reader.

A: I would like readers to think about the resilience of women over the course of history, even amidst the most unjust actions against them.

Family secrets is another topic that plays a large part in the novel, some kept from the best motivations, some from the worst. As we see Rachel become so involved with the diary she finds, perhaps readers will wonder about what they are leaving for those who come after.

A: I have begun research for my next novel, which will also take place in the second part of the 17th century, but this time in Amsterdam. My protagonist is a cartographer, who as a woman must struggle against preconceptions about her capabilities, perhaps with dire consequences.

A: This is my debut novel, and it feels strange putting it out in these times. I only hope that it can offer some diversion for people. I look forward to connecting  with my readers, whether that be through my website or perhaps via a Zoom meeting with book groups.