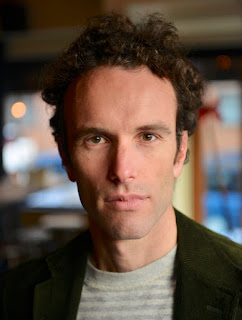 Elliot Ackerman is the author of the new novel Red Dress in Black & White. It takes place in Istanbul, Turkey. His other books include Green on Blue and Dark at the Crossing, and his work has appeared in a variety of publications, including Esquire and The New Yorker. He lives in New York City and Washington, D.C.

Q: The New York Times review of the book says, "Having worked so impressively at overturning the conventions of war fiction, Ackerman has now written a novel without a single soldier in it." Why did you decide to write Red Dress in Black & White?

A: I don’t know that I ever “decide” to write a novel, per se. For me, the experience is more like finding a thread of an idea that I’m interested it and then following that thread as far as it will take me. 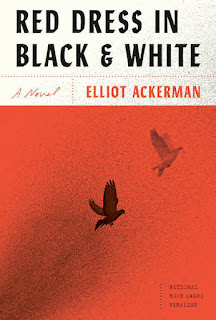 I lived in Istanbul for several years, so was very familiar with the 2013 Gezi Park protests and their aftermath, and was interested in the way those events manifested not only politically but also interpersonally.

The book is about a woman, Catherine, who is in the midst of a personal crisis and is on the run with her young son, and the ways that her crisis reveals the hidden architecture of her life in much the same way that a political crisis—like what happened at Gezi Park—can reveal a society’s hidden architecture.

Q: Much of the book's action takes place during one day in Istanbul in 2013, at the time of the Gezi Park protests, although there are scenes set in previous years and also in 2016. How did you come up with the novel's structure? 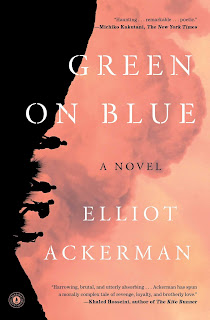 A: The novel jumps around in time but is anchored in this single day, or rather this single crisis. As we move forward through that one day, portions of the characters pasts resonate with their present action, so the book starts to feel like a call and response.

I believe we carry our pasts with us and that our personal history is always manifesting in our present. The structure of the book mirrors that interplay between present action and the characters' past.

Q: Your writing has been compared to that of Ernest Hemingway and Graham Greene. What do you think of those comparisons? 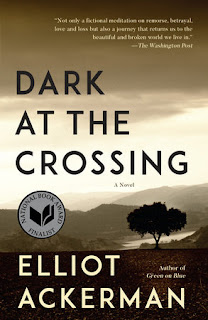 A: I’m honored to be compared to those two writers, both of whom I admire.

Q: What do you hope readers take away from your new novel?

A: I try to write the types of books that I enjoy reading and derive meaning from. For me, a great book is one that leaves me thinking about its characters and story long after I’ve finished the last page, and it is also one that leaves me thinking about my own life. If a reader derives that type of reward from this book—or any of my books—it is very gratifying to know.

A: I am working on a novel nominally based on the life of the painter Andrew Wyeth.