Patricia Morrisroe is the author of the new novel The Woman in the Moonlight, which focuses on Ludwig von Beethoven's Moonlight Sonata. Her other books include 9 1/2 Narrow and Wide Awake. Her work has appeared in a variety of publications, including New York magazine and Vogue.

Q: You write, "I didn’t have to wrestle with the decision to write the novel that became The Woman in the Moonlight; it felt like Beethoven had decided for me." What did you find especially compelling about Beethoven and his music?

A: Writing the book gave me the opportunity to spend time with one of the great musical geniuses in history.  Listening to his music brought him fully to life.  Explosive one minute, exquisitely tender the next, he wrote with a passion that thrilled me. 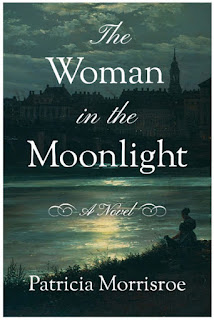 A: I went to Vienna, where I visited all of Beethoven’s haunts, and followed the trails outside the city where he loved to walk. I visited Prague to get a better idea of early 19th architecture. (Unlike Vienna, it wasn’t bombed during World War II.) And I went to Naples, where my narrator, Countess Julie Guicciardi, spends Part Two of the book.

I read all of Beethoven’s major biographies, his correspondence, analyses of his work, and books on early 19th century Vienna and its politics.

What surprised me the most? The decadence of aristocratic society.

Q: What did you see as the right blend between the historical figures and your fictional version of them? 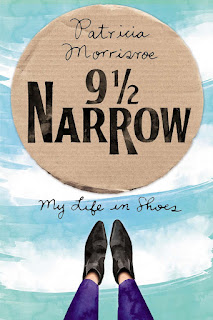 A: There’s a lot of available information about Beethoven so I tried to remain as true as possible. With Julie Guicciardi I had more flexibility because she left few letters, no diaries; she is pretty much an unknown.

Whenever she was described, the term “coquette” kept cropping up. I found that demeaning. I wanted to create a richer, more intelligent woman – someone who could stand up to Beethoven, not musically, but intellectually.

A: I hope they fall in love with Beethoven’s music and with Julie. I also hope they gain an understanding of how difficult it was to be a woman back then. The aristocrats were often stuck in loveless marriages and treated like pieces of barter.

A: I’m writing about a minor but fascinating character in the book – George Polgreen Bridgetower – for The New York Times.

A: I think I might go back to the piano. After writing about the Moonlight Sonata, I should at least be able to play it.