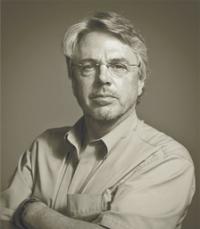 S.C. Gwynne is the author of the new book Hymns of the Republic: The Story of the Final Year of the American Civil War. His other books include The Perfect Pass and Rebel Yell. He has worked for Time magazine and Texas Monthly, and he lives in Austin, Texas.

Q: Why did you decide to focus on the last year of the Civil War in your new book?

A: The final year defined, in so many ways, the lasting legacy of the war. It was, for one thing, much more desperate, brutal, violent, and hate-driven than the earlier years of the conflict, which some historians have referred to as a “band box war.” Meaning that young men marched off to war to the sound of bands playing with dreams of glory and quick victory in their heads. 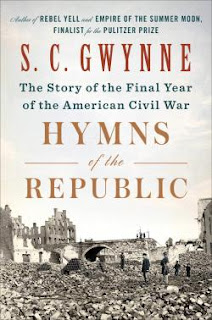 The last year of the war saw the rise of enormously violent anti-civilian warfare in the form of William Tecumseh Sherman’s marches and Phil Sheridan’s destruction of the Shenandoah Valley. There was also the rise of the extremely violent guerrilla war, mostly in the northern states of the South.

The final year of the war also saw 180,000 black troops in the Union army, 10 percent of the total—over 60 percent of whom were former slaves. Their presence changed the war fundamentally.

Q: A year before the war ended, how hopeful were people on both sides that their side would eventually prevail? 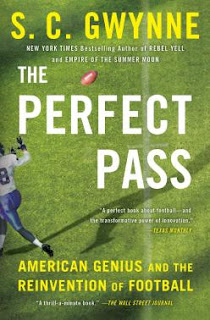 A: In the spring of 1864, when Ulysses S. Grant arrived in Washington, D.C., to accept his commission as the nation’s first active-duty three-star general, there was great excitement in the North that the war would be won. Grant’s failure to do that at battles such as the Wilderness, Spotsylvania, Cold Harbor, and Petersburg, soon led to probably the North’s most despondent hour, in the summer of 1864.

The Confederacy’s main hope, in the final year, was to win enough battles to cause Abraham Lincoln to lose the election in November 1864. I would say there was a good deal of hope that summer that Lincoln would lose, and that the war would come to a negotiated halt.

Q: Did you learn anything that particularly surprised you as you researched the book? 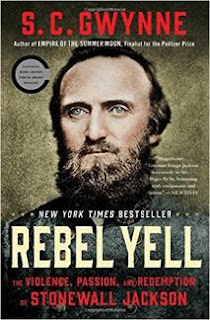 A: I was surprised by what an interesting, complex, and influential person William Tecumseh Sherman was. He became the poster boy for the hard and uncompromising war that was waged against the South. I was also surprised by the effect of the Union black troops on the war. Their effect was so notable that the Confederacy itself voted to allow the formation of black army units toward the end of the war.

Q: A century and a half later, what do you see as the impact the Civil War continues to have on this country?

A: Today we have a very divided nation—an often bitterly divided nation—that has roots in the time of the Civil War. The issue is no longer slavery. On the other hand, the president tweets about Robert E. Lee and monuments to the Confederacy. One of the biggest issues these days is race, which connects clearly to the war, among other parts of American history.

A: I am about to start another book about the era. This one will be about the decades after the Civil War.

--Interview with Deborah Kalb. Here's a previous Q&A with S.C. Gwynne.
Posted by Deborah Kalb at 7:24 AM