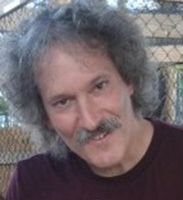 Q: In your book, you look at Jewish-related trials over more than 2,000 years. What were some of the biggest changes over that time period, and how did things remain more or less the same? 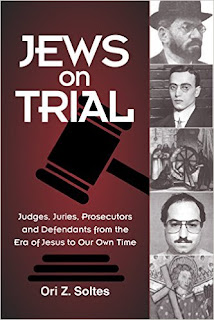 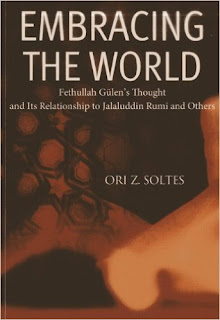 Q: You also look at the case of Jonathan Pollard. Why did you choose to include him in your book? 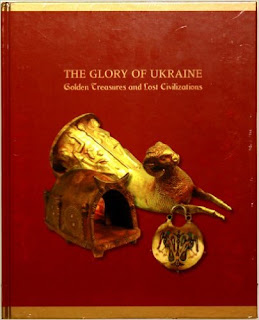 A: Pollard seemed a natural inclusion. He has been a most unusual Jew on trial for a crime that nobody doubts he committed. But as with the Rosenbergs there seems to me that the way he was handled from the beginning would have been different (and I try to demonstrate that in the book with comparisons to several other relatively recent spy cases) had the country to which he was handing over so much information not been Israel: the "Jewish" state.

There is more, such as the Iran-Contra affair and its place in the narrative of Reagan's presidency and the convenient role of the Pollard case in substantially redirecting adverse publicity from that Teflon character away from where it might more appropriately have been directed. But one needs to read the book to get the details!

Q: What has been the reaction from readers to Jews on Trial?

A: The response that I have encountered either verbally, or in the one review written by a Jewish reader that I have seen, has been enthusiastic--as a work that offers a broad and deep look at the history of Jewish-Christian relations through an important and somewhat different lens.

Not surprisingly, not everyone necessarily agrees with my conclusions regarding the Rosenbergs or Pollard, but I have not encountered anyone who disagrees with the overall thesis or has been other than--impressed, I guess--with the scope of the book.

A: I am working on three largish projects at the moment. One is God and the Goalposts: A Short History of Religion, Sports, Art, Politics and War. The second is Tradition and Transformation: Definition and the Historical Challenge of "Jewish" Art. Both of these should be out in a few months.

The third is to finish writing (I am about 85 percent done) a book called Magic and Religion in the Greco-Roman World: The Beginnings of Judaism and Christianity. These and a steady stream of smaller projects do manage to keep me from slipping into the well of boredom.

--Interview with Deborah Kalb. For an earlier version of this Q&A, please click here. Ori Z. Soltes is participating in the Hyman S. and Freda Bernstein Jewish Literary Festival at the Washington DCJCC, which runs from October 18-28, 2015.
Posted by Deborah Kalb at 7:53 PM