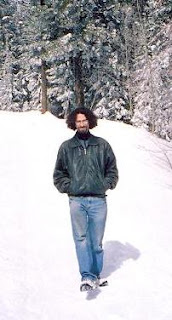 Sasha Abramsky is the author of the new family memoir The House of Twenty Thousand Books. His other books include The American Way of Poverty and Inside Obama's Brain. His work has appeared in a variety of publications, including The Nation and The Atlantic. Originally from England, he lives in Sacramento, California.

Q: Why did you decide to write this book focused on your grandparents?

A: They were a large part of my life growing up. The world they created was unique, to me. I certainly have never seen a house that worked like that, so constructed around books and ideas, and at the same time so warm and open. My grandparents’ house—there was no loneliness to it. It was an amazing, welcoming place. I wanted to bring alive their world, and keep it alive.

Q: How much research did you need to do for the book, and were there many things you learned about your family history that you hadn’t known before?

A: An awful lot of research. One reason I wanted to write it now is that my grandparents’ generation is dying off very quickly. When I started writing it four years ago, there were cousins and friends still alive. 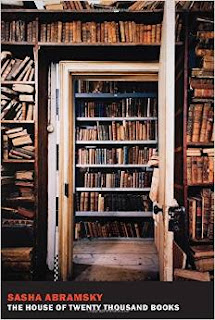 What I learned—one of the amazing things about the project is that I became familiar not just with my grandparents but my great-grandparents. People I only knew in the last part of their lives, [I got to know] as children, as adolescents, as lovers…It was a really personal journey. Seeing what they’d written, the books they’d bought—it was a huge eye-opener for me.

Q: How difficult was it to separate your role as grandson from your role as author as you wrote this family memoir?

A: They actually came together well. I’ve written seven books, and the rest are on public policy issues, societal issues. They’re issues I care about, but it’s not the same as writing a memoir. The writer and the grandson are the same person.

I didn’t want to be hagiographic. You see a lot of my grandparents’ politics when they were young.  They were defenders of Stalin—in their middle and old age they were deeply ashamed. 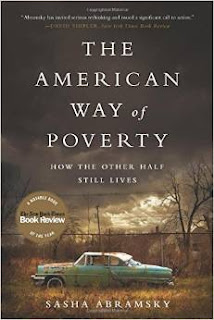 A lot of their views made me squeamish. [Some of my grandfather’s] writing was deeply propagandistic. No matter how much I loved my grandparents, I had to tell the story with as much complexity as I could.

Q: How would you characterize your grandparents’ feelings about religion and politics, and how were they affected by their religion and their politics?

A: They both were from an orthodox Jewish background. My granddad came from a line of esteemed rabbis and Talmudic scholars. Both of my grandparents broke with the religion when they were teenagers, and by the 1930s they were Marxists…active Communist Party people….

There were amazing tensions in their own soul between religious and secular [views, and there was] family stress. My granddad’s relationship to his father was complicated. I only realized how much when I was reading their letters.

I think this journey was by no means unique to my family…this is a story about my family, but it’s also about the 20th century and the birth pangs of modernity. 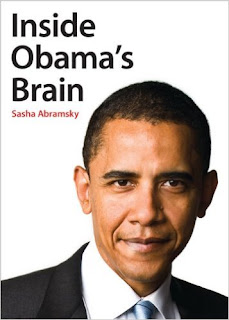 A: My immediate family has been enthusiastic. They like it very much, my dad in particular. He is in love with the concept of the project, writing a book that’s bringing alive the world of his parents, and the ideas contained in their house.

This was a house that for so many people from so many countries around the world was their second home—it was where they would go with domestic disputes, economic problems. It housed refugees, immigrants—a huge number of people see part of themselves and a part of their lives when they read the book. It makes me happy.

A: I’m always working on something—I have a book in the early stages, but too early to talk about. I’m working on lots of articles, and talking about this book about my grandparents.

A: It’s a journey through a remarkable library, in addition to a memoir about my relationship with my grandparents and their relationship to the world. My granddad collected the rarest English-language books, Judaica, documents, pamphlets—there were amazing written materials in the house.

--Interview with Deborah Kalb. Sasha Abramsky will be appearing in various locations on the East Coast and in California in October to discuss his book.