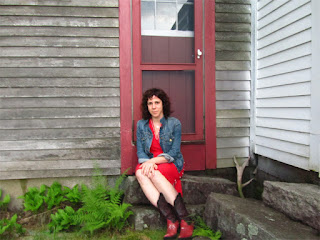 Jami Attenberg is the author of the new novel Saint Mazie. She also has written the novels The Middlesteins, The Kept Man, and The Melting Season, and the story collection Instant Love. Her work has appeared in a variety of publications, including The New York Times and The Wall Street Journal. She lives in Brooklyn.

Q: Saint Mazie is based on the life of a real person. Why did you decide to write a novel about her?

A: I read about her originally in Up In the Old Hotel by Joseph Mitchell, and a friend opened a bar called Saint Mazie. I asked, Who is this interesting person?

I found her a compelling character—a little rough around the edges, connected to the streets of New York but altruistic; she devoted her life to helping other people. I was fascinated by the mix of grittiness and charitable [qualities]. 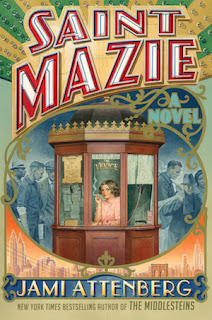 Q: What did you see as the right blend of the fictional and historical?

A: There wasn’t a lot of information about her. Most of the research was going to be around making sure I got the look and feel and sound of the era correct. Ultimately, I felt free to develop the character as I wanted, as long as it was true to the spirit of the original essay.

Q: How did you choose the structure of the book, which includes sections from her fictional diary as well as “interviews” with people who knew her?

A: Originally I wrote a version [including] about 80 pages of her fictional memoir. I felt it was too removed. I loved that she was so contemporary, and that’s how I started moving into the diary form. I didn’t have information abut her, and I wished I could ask questions—[but I] could invent all these characters who could tell me things about her!

Q: How was the book’s title selected and what is its significance to you?

A: My friend came up with the title, by naming the bar that. His name is John McCormick. He said he decided to call it that because she was the closest to a saint that he’d ever heard of. 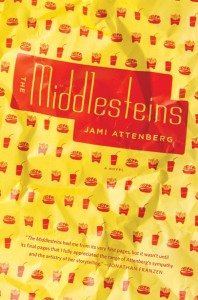 Q: Mazie talks frequently about the idea of being a good person. Why is that a theme you chose to include?

A: I think one reason I was interested in her is that I wanted to learn to be a better person. I let her talk about things I was interested in. I’m an OK person, not a great person. In a way I was working through my own questions about it through her…

Q: Family is very important in the novel. How would you characterize the relationships among Mazie and her sisters, and do you know how they got along in real life?

A: I had no idea of their relationships in real life. The only essay said Rosie was sad-eyed, and that’s all I knew. I knew Jeanie was an acrobatic dancer and that she sometimes would substitute for Mazie at the movie theater [that Mazie owned]. There wasn’t a lot about their interpersonal relationships. I just made it up! 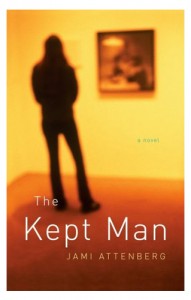 Q: What about Mazie’s brother-in-law, Louis? How much did you know about him?

They did own a lot of businesses. Supposedly he owned the movie theater first and gave it to her. She also took his last name; there’s no reason offered. It was a mystery to me.

A: I just sold a book that will come out in the fall of 2017. It’s called All Grown Up and it’s a novel set in New York about a single, childless woman. 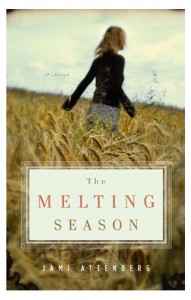 Q: New York is such an important part of Saint Mazie—did you see any similarities between the city in the 1920s and ‘30s and today?

A: It was fascinating when I did the research to see the cycles New York keeps repeating. New York is not great at dealing with poverty, and is not great at solving problems, so much as throwing a lot of money at it.

Also, New York is composed of great neighborhoods and people—that’s something that’s always been around. There’s a balance of good and bad here—we seem to do it bigger than anyone else.

--Interview with Deborah Kalb. Jami Attenberg will be participating in the Hyman S. and Freda Bernstein Jewish Literary Festival at the Washington DCJCC, which runs from October 18-28, 2015.
Posted by Deborah Kalb at 5:42 AM