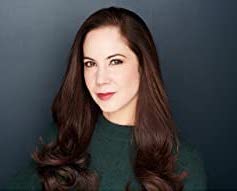 Karin Tanabe is the author of the new novel A Hundred Suns. Her other books include The Diplomat's Daughter and The Gilded Years, and her work has appeared in a variety of publications, including Politico and The Washington Post. She lives in Washington, D.C.

Q: How did you come up with the idea for A Hundred Suns, and for your characters Jessie and Marcelle?

A: I knew I wanted to do all my research in French and I knew I wanted to do something about the atrocities of colonialism. I considered the Belgian Congo, as I’m Belgian on my mother’s side, but since I had never been there, I didn’t think I could write a strong story. But I had spent a few months in Vietnam and though I’d be able to write a good story set there. 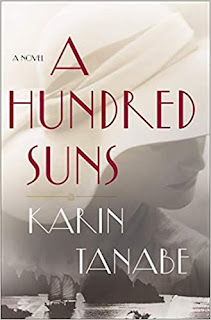 So often Vietnam is associated with war and I really wanted to write about the country during a time of peace. That said, it was certainly not a time of happiness considering French colonialism. It was smack dab during the anti-colonial movement.

Jessie, I came up with first – an American who had to bootstrap her way to the top, and I came up with Marcelle as her antagonist because I wanted a heavy dose of French glamour!

Q: The novel takes place in Indochina in 1933. How did you research the book, and did you learn anything especially surprising?

A: Most of my research was done by reading real French historical documents from the colony. I learned the most about how the French were trying to keep communism from gaining momentum. 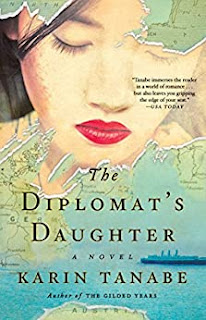 In ’33, the French had cracked down on all of the nationalist parties, communists and anti-colonialists. They were all forced to go underground. Two years later there were huge demonstrations against the French and 10 years later massive revolution. This time was the calm before the storm, but it is not calm for the characters in my book!

Q: The Michelin family plays a major role in the novel. What did you see as the right mix between actual historical characters and your fictional ones as you wrote the book?

A: I read a lot of reports written by the Michelins and kept their history in Indochine pretty true to life. But they didn’t have a member of the family living in Indochine, so I strayed from the story there. 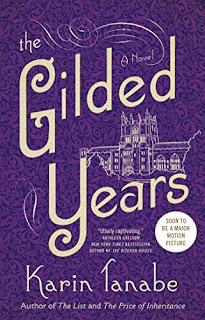 A: I hope that they feel like it’s a unique book with characters they haven’t seen before.

A: Right now I’m working on a book set in 1950s Manhattan. It’s a bit of a celebration of New York, a bit of a spy novel and also a very honest look at the difficulties of motherhood.

A: I feel like there’s no better time for historical fiction than right now! Not only can you travel around the world with historical fiction books, but you can time travel. And aren’t we all desperate for a little travel – even travel of the mind.