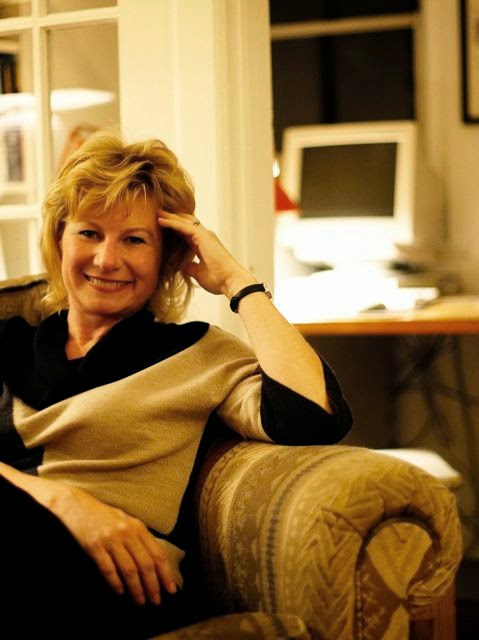 Kirstin Downey is the author of the new biography Isabella: The Warrior Queen. She also has written The Woman Behind the New Deal. A former Washington Post reporter, she shared the 2008 Pulitzer Prize.

Q: What intrigued you about Isabella?

A: I had always been interested in how it happened that the world came to the Americas, and then when I was a little girl my father was a sea captain and we traveled a lot, and I mainly grew up in the Panama Canal Zone [and lived near] where Columbus came on a trip along the coast of Panama…it was more like, “Here’s where Columbus sailed, right by our house, 500 years ago!”…

Panama had been colonized by the Spaniards 500 years ago, and I was aware of the long history of Spanish conquest of the Americas and the huge impact it had. I always loved Latin American culture. I tried to square [the idea of] a culture so forward-thinking and yet so intolerant in other ways. Even as they expanded their horizons, they shut down their horizons in other ways.

I was intrigued by a woman at the center of the story, a woman we know nothing about. My first biography was about Frances Perkins, the person who created Social Security. I am interested in the role women play in history...

Q: What particularly surprised you in your research?

A: I never thought about the Ottoman Empire at all…With the Ottoman Empire and Moorish Andalusia, there were lots of people who came together and did good work, but…for most of Isabella’s lifetime, the Muslims were behaving more like ISIS, except they had the biggest army in Europe.

I had to learn a lot about Catholicism to understand her frame of reference…I realized she was really afraid, and I started to look into what was happening in her life…A lot of what she did can be understood in context. A lot was bad, but she did what she thought she had to do to turn Spain into a one-religion fortress that was Roman Catholic—it was her way of turning it into a homogeneous place.

She was afraid the Ottoman Turks would use Muslim Andalusia as a beachhead to reach into Spain and conquer it again, unless she re-conquered them and forced them to convert to Roman Catholicism… 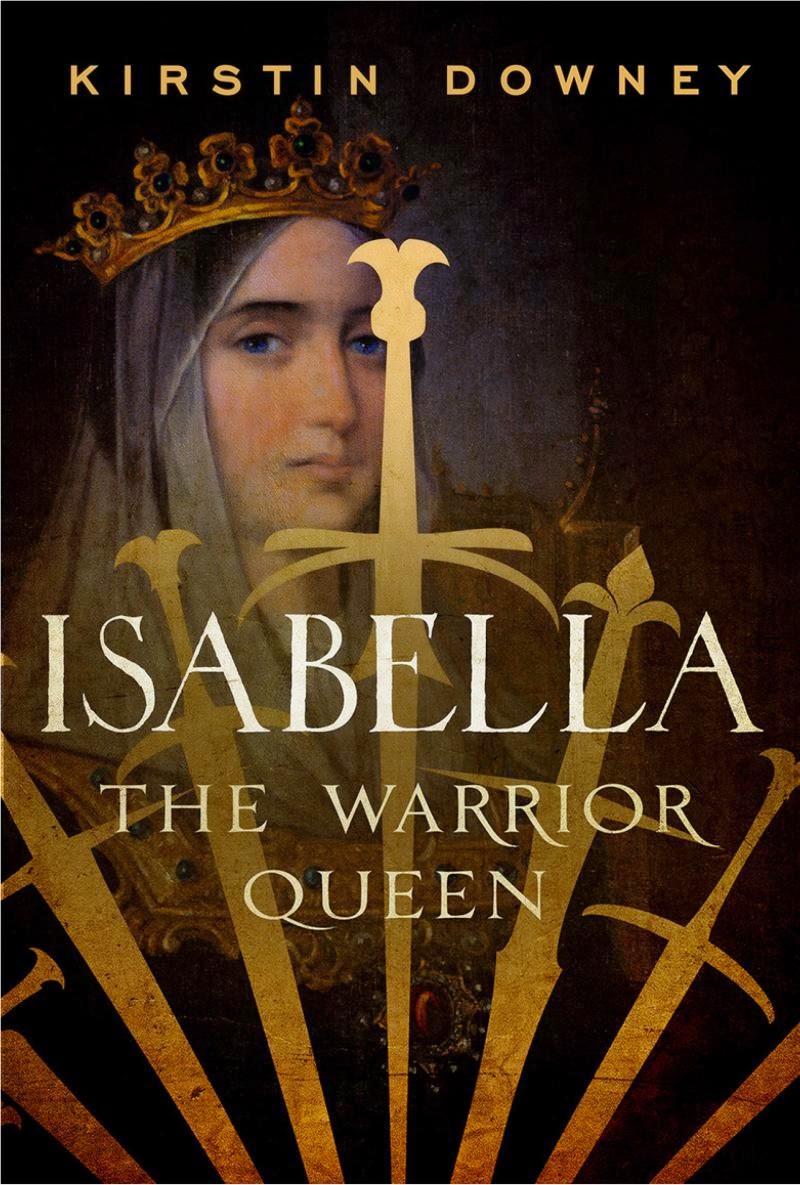 It’s disturbing and totally against our own way of looking at the world. In our constitution, people have the right to practice their own religion. Isabel felt that to defend Spain at that time, having only one religion was a way of fighting off a terrifying invader.

That was my biggest realization and also the scariest. Is someone else going to duplicate what she did, or will there be struggles over these issues that we haven’t even seen yet?...

I [also] learned a lot about how avidly enthusiastic she’d been about exploring overseas. It’s traditional to look at the impact of the father on the family line, and [she was descended from] Henry the Navigator. Her family was very interested in overseas exploration…She sent not just Columbus but a number of other explorers…

Q: How did Isabella get along with Columbus?

A: They both were religiously fanatic, and their life pursuits and hobbies were all tied to their fervent religious faith. They recognized kindred spirits in each other. They looked similar, with reddish hair and blue-green eyes.

They had a messianic approach to the world, that they had a duty and calling to do something bigger, and both had a rich life of the imagination. They were fascinated by what they might find across the sea.

He felt she was his most important supporter, and in many ways she was. She took his own children into her household.

But he was a very bad administrator, and she decided he was not competent to be governor. One of the things she was very angry about that he did was that he began thinking about enslaving people as soon as [he went] to the Americas. The Indian people greeted him with friendliness, and he saw it as an opportunity to enslave. She yelled at him….She was not responsible for slavery, but she created some of the systems that allowed it to grow. 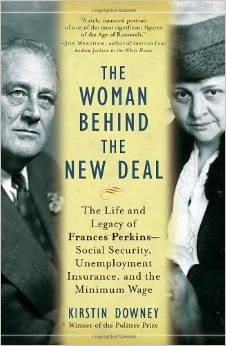 Q: How would you characterize the relationship between Isabella and her husband, Ferdinand?

A: The beginning of the relationship was quite romantic. They eloped. Her older half-brother was king, and she married against his will. Ferdinand stole into Spain dressed as a mule driver…Then they got married, and hoped her brother would forgive them, but he didn’t.

The first few years were rough, passionate and stormy years. Her brother was always very suspicious of Ferdinand, suspecting he would try to steal the kingdom. In fact, Isabel took the kingdom away from her brother’s daughter.

She loved [Ferdinand]…but it was very painful—he constantly cheated on her and would show up with one illegitimate child after another; the responsibility for their education was then left to her. It was very humiliating.

You had to have a husband in that era, to produce children—that was the primary responsibility of the royal family, to produce children. She needed a man on her side to be viewed as powerful enough to hold the throne—but she had a very difficult husband. She always let his name be first, Ferdinand and Isabella, acting like he had played a bigger role than he did.

In her will, she left a pathetic plea [about] how much she had loved him…and she asked him not to marry again, but as soon as she died, he married an 18-year-old French princess. It was a humiliating repudiation of his former wife…

Q: You write of the Inquisition, “What then about Queen Isabella, who in many other aspects of her life was described as humane and a student of the life and teachings of Christ? How could she justify this cruelty, these murders?” What do you conclude?

A: I don’t think there’s any way to justify it. Burning people at the stake is so repulsive….If you want to say she’s following Jesus’s teachings, there was no place in Jesus’s life where he was telling anyone to burn people at the stake or kill anyone; in fact, he tells them to forgive. There’s no way to square it—it’s not correct even by her own religious precepts…it’s grotesque….

Q: What are you working on now? Will you write another biography of a woman?

A: I have two ideas, but I don’t have a contract yet, so I don’t want to say too much. One is about a group of people and a place in time. One is another one about a woman. I’m wondering what my experience would be as a writer if I wrote about men instead. I’ve had good success, but neither has been a huge blockbuster—they have been quietly influential. I love Frances Perkins, and I fear Isabel….

There’s also another woman I want to write about, in Tudor England, but I’m not sure there’s enough material.