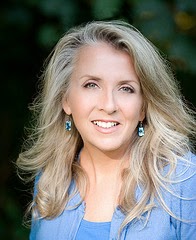 Ellen Meister is the author of the new novel Dorothy Parker Drank Here. Her previous novels include Farewell, Dorothy Parker and The Other Life. She teaches creative writing for Hofstra University Continuing Education, and she lives on Long Island.

Q: Why did you decide to write a second Dorothy Parker novel?

A: I call Dorothy Parker Drank Here the "accidental sequel," because I never intended to write a second Dorothy Parker novel. In fact, I ended the first book so definitively there was no way to continue the story.

So after I finished Farewell, Dorothy Parker, I went to work on a new novel with a completely different cast of characters. But the great wit seemed to remain at my side.

I tried to ignore the calling of my muse until at last I realized a prequel was possible, and so when my publisher asked if I might be willing to bring Mrs. Parker back to life again, it seemed like fate ... and I grabbed the opportunity. 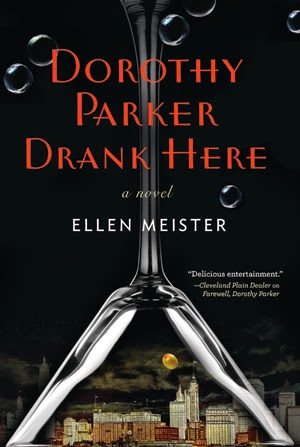 Q: How did you come up with your characters Norah and Ted?

Maybe it's because I had a brush with Richard Yates in my youth, but I've always been fascinated with the idea of being drawn to a brilliant and belligerent literary figure. So in a sense, Ted has been with me for a long time.

And as I rounded out his character for Dorothy Parker Drank Here, making him sick and isolated, I understood his hostility and he became more and more sympathetic to me. Norah's character was driven by many things, including her connection to Ted.

(I feel compelled to note that despite his reputation, Richard Yates was always kind to me. I worked for his literary agent for a short time when I was in my early 20s, and gushed so terribly every time he called that he had many opportunities to cut me down, but he didn't. I'm truly grateful for this.) 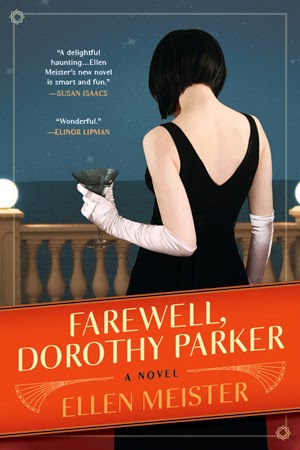 Q:  How does writing novels about Dorothy Parker compare with creating your earlier novels? Is your writing process similar?

A: The process isn't that different, even though I'm using a character based on a real person. There's research involved, of course, but beyond that it's a matter of crafting a story that will engage the reader, and taking the characters on a journey that can result in a meaningful arc.

A: There are so many, but if I have to pick one, it's this:
“If you have any young friends who aspire to become writers, the second greatest favor you can do them is to present them with copies of The Elements of Style. The first greatest, of course, is to shoot them now, while they’re happy.” 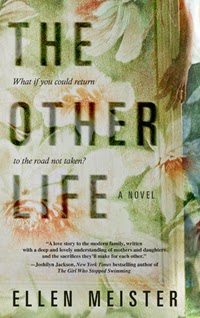 A: God help me, I'm juggling three different possible novel ideas. Check back with me in a few months!

A: Thanks so much for this interview, Deborah. I always like to direct Dorothy Parker fans to my Facebook page, where I post quotes and poems daily. I may be biased, but I think the page has the smartest followers on Facebook!