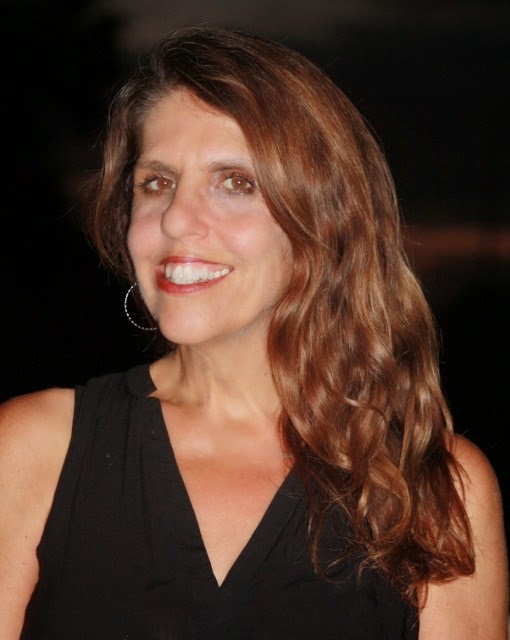 Suzanne Greenberg is the author most recently of the novel Lesson Plans, which focuses on several families that homeschool their kids. She has written a collection of short fiction, Speed-Walk and Other Stories, as well as two children's books and a guide to creative writing. She lives in Long Beach, California.

Q: Why did you decide to write a novel focused on homeschooling?

But each of my children at one point asked me if she or he could be homeschooled. What my children really meant was something like, "Can I play hooky today and stay home in my pajamas?"

But in Lesson Plans, when Jennifer asks to be homeschooled, I had Beth run with it. It’s that “what if” question that motivated me as a fiction writer when I began the novel.

I love the idea of people who are so enthusiastic and confident about something that they change their entire lives. I tend to second-guess many of my own decisions and, frankly, am a little bit in awe of people who don’t.

Homeschoolers, of course, fall into the category of life-changing enthusiasts as do avid mountain climbers, long-distance swimmers, Peace Corps volunteers and families who move to Los Angeles so their children can become stars. The community of homeschooling seemed like a great microcosm to get disparate people who shared a passion together for a novel. 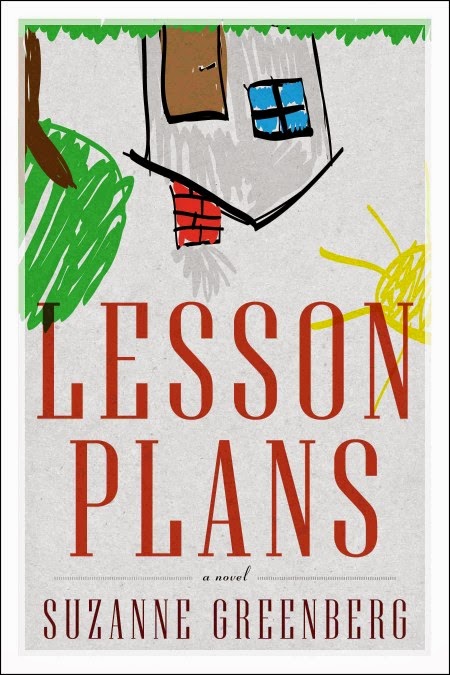 Q: Your book features a variety of characters, and you tell the story from several of their perspectives. Why did you choose to tell it from the point of view of those particular characters?

A: I came at novel writing from a short story writer’s background, and I am used to taking on a different points of view in each new short story. When it came to writing Lesson Plans, it seemed natural for me to tell the story from several perspectives.

I think I focused on the voices of the characters who offered the most varied perspectives and who were in the midst of the greatest transitions.

Jennifer, the 7-year-old girl who suffers with severe allergies, has her story to tell as does her mother, Beth, whose husband has just left her. Patterson discovers homeschooling as part of a sudden overall religious awakening of sorts and, finally, there’s David, the veteran homeschooler, who finds his life quickly heading into crisis. 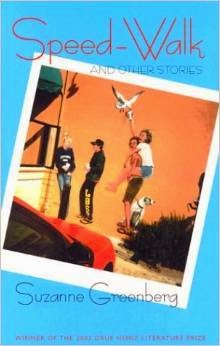 A: I didn’t know how the novel would end. I didn’t even know how the middle would look. I had an idea and a few images of characters. Then I had a first chapter and a second one.

I made a lot of changes along the way. I flipped chapters around and began the book in several different ways, finally deciding to lead off with David, a sort of spokesman for the group.

I think if I had homeschooled my children, I would have been most like David in my philosophy. The whole “unschooling” idea appeals to the hippie in me, who went to Hampshire College, a small liberal arts school where students don’t get grades.

But I loved watching my children walk to school in the morning, going off into their own little worlds, with their backpacks and number 2 pencils. 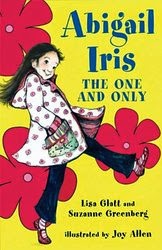 Back to the ending! I knew as the book progressed, something terrible was going to happen at the end. I thought Jennifer, who becomes quite sick, might have to die, but I just couldn’t bring myself to kill her off.  You told me that she was your favorite character, and, although I try not to play favorites, I think she was mine, too, in many ways.

So if she didn’t die, I had to find a replacement, and when I came up with Eleanor’s demise, I felt I was finally onto my ending. It’s not that Eleanor deserved to die, it just made a certain kind of sense to me that she would. 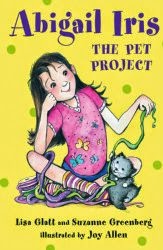 Q: You’ve written for different age groups and in different genres. Do you have a preference?

A: Novel writing for adults. At least right now. I still love the short story form, and I am also drawn to creative nonfiction, especially shorter personal essays.

I coauthored two children’s novels with my good friend and colleague, Lisa Glatt, and while I loved collaborating with her on these books and we’re proud of how they turned out, they felt more like a welcomed interruption than a new path. 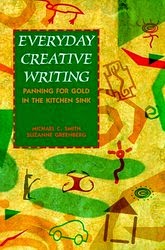 A: I’m a little superstitious about talking too much about anything new, but I can say I’ve recently started working on what I hope is another novel. I’m at the very early stages, but I love the feeling of having a project to come back to each day.  I’ll just have to see where it goes before I say too much more.

A: I also teach creative writing and have for many years. My students are terrific sources of inspiration to me. Reading their stories connects me to so many worlds I would miss out on otherwise.