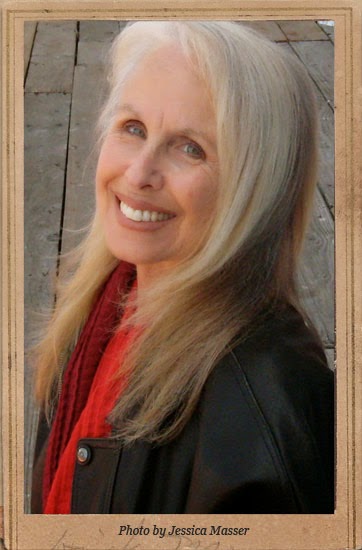 Jane Singer is the author, with John Stewart, of the new book Lincoln's Secret Spy: The Civil War Case That Changed the Future of Espionage. Her other books include The Confederate Dirty War, the basis for the History Channel special Civil War Terror. She lives in Venice, California.

Q: Why did you decide to write about William Alvin Lloyd?

A: For many years, I’ve written about Civil War spies, sabotage, espionage, and I came upon a mention of Abraham Lincoln’s having his own personal spy named William Alvin Lloyd. My co-author and I were working on another book…and I said, Who is this guy?

We began a study of Totten v. United States [the Supreme Court espionage law case based on Lloyd]. I was riveted by that—the story of someone who lived during the Civil War and the case became something that’s haunting and operative today.

We took a pretty hard look [at Lloyd] and found that he was a scoundrel, a serial bigamist—that didn’t satisfy me. There are plenty of scoundrels in history. Did that mean he was really Abraham Lincoln’s spy?

We looked at things about him, and they derived primarily from an Allen Dulles book saying Abraham Lincoln had a spy. Everything since then was a regurgitation of a falsehood, but at the time we didn’t know it was a falsehood.

The case began cracking when I ordered [certain documents] from the National Archives—there was William Alvin Lloyd with a huge amount of testimony, things that began to show incredible contradictions.

It began with the idea [of] this creepy guy versus this masterful construct by this lawyer, Enoch Totten. When Lloyd came to D.C., the Lincoln assassination was not long ago; the city was fevered, the trial of the conspirators was going on…there was so much miasma and madness.

In stumbled this guy saying, I suffered for the late lamented leader. What’s so interesting to me is that when he left papers at Grant’s desk, in the papers Lloyd said he had a verbal agreement [with Lincoln]. A week later, suddenly it was written and was a contract.

Enoch Totten was the orchestrator and the architect. In the testimony, there are so many contradictions; people [appear] out of the blue. It was a masterful fraud. 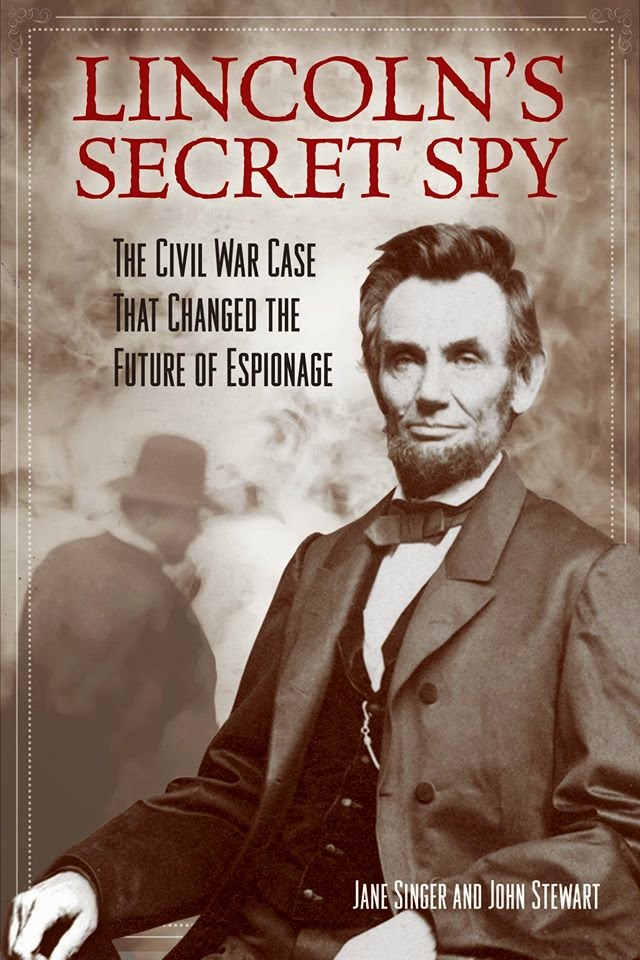 Q: Why did Lloyd claim to be a spy for Lincoln, and did people believe him?

A: He had every reason to be in the Confederacy—he was the publisher of a steamboat guide and he needed to go South to get ads. His minstrel troupe had folded. He had expressed his anti-Lincoln [views] in editorials. Because there was so much divided loyalty, even in the North, there may have been some implication that he was a Confederate supporter.

I think the idea for the fraud happened after Lincoln’s assassination because he had the pass [from Lincoln], which is real, the only real thing in the story…

He was in the Confederacy, he was broke and under suspicion—not because he was a spy, but because he was roaming around with all these women. Colonel Rockwell, his jailer in Savannah, couldn’t stand that. It was a moral judgment…

[Lloyd] must have thought, Why not do what people accuse me of doing, and get some money. It was all about money, not about loyalty.

And people believed him. He was believed by the War Department—there was a real lawyer submitting testimony in 1865, and it sounded believable…

After Lloyd died in 1869, his widow tried to get the claim started again, and then the testimony suggests [he wasn’t believed]. It passed from, Do you believe this guy, to, Does a spy have a right to sue the government? It was transmuted, in my opinion. The Totten Doctrine is alive and well.

Q: So what is Lloyd’s legal legacy?

A: I’m afraid it’s that doctrine with the name of the lawyer, which is based on a fraud. I’m hoping to have good conversations with constitutional lawyers, and ask, Does it matter that it’s based on a fraud?

What’s interesting to me is that out of the doctrine came the state secrets privilege, Totten’s evil progeny. It’s what the Bush administration took and ran with.

Lloyd’s legal legacy is the Totten Doctrine. I wonder what he would have thought; he died before Enoch Totten marched on with the case. He probably would have enjoyed it—he was an unusually narcissistic person. 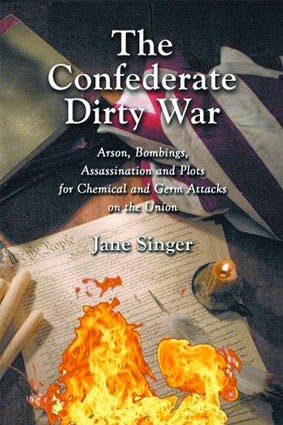 Q: How did he get the pass signed by Lincoln?

A: They say he came to D.C. as did so many people—it was July 1861. The war had only started in April, and D.C. was abuzz with soldiers.

It was not a big deal to have the president’s secretary say, Here’s a guy with a steamboat and railroad guide who needs a pass to go South. It was as simple as that.

The pass was the only thing that was real in the entire story. I don’t think that was an issue. William Alvin Lloyd intended to go South because he was broke and needed to collect revenue for his steamboat and railroad guide.

This [knowledge of travel] was his métier. When he gallivanted about the South, he got passes from railway companies because he knew them. The only difference for him was that it was a war.

One of the other things that made us overly suspicious was that he billed the government for jail time spent in Memphis, and actually he was arrested for bigamy, not for being a spy….

We might chuckle today about bigamy, but it was a bad thing back then. You imagine these poor women—in the 19th century, women didn’t have much recourse. It was punished by five to eight years in the slammer.

He came up with people to testify that he was in jail for being a Union spy. It alerted us to the idea that something was really wrong here.

There could not have been William Alvin Lloyd the spy had Lincoln been alive. Lincoln would have said, Who the hell are you? This extraordinarily tragic event takes place, and then we have fraud.

The other thing that knocked me out is that he said Lincoln was going to pay him a huge amount per month, $200 per month…According to the “contract,” that was the amount agreed upon—but there never was a contract.

They asked where it was, and [were told] that detectives swarmed into the hotel room in Lynchburg, and it was secreted in the dress of the nursemaid, or [Lloyd] tore it up—it’s like “the dog ate my homework” story.

The thing that amazes and saddens me is that they bought it. The magical name of the martyred president got this guy across the finish line….

A: What I would want people to know is that yes, this is the story of an unknown person who skulked along under the battlefield—but who ultimately impacted settled law, and that is intriguing to me.