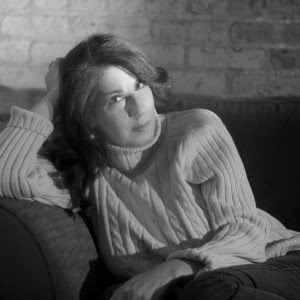 Renee Rosen is the author of the new novel What the Lady Wants: A Novel of Marshall Field and the Gilded Age. She also has written Dollface and Every Crooked Pot. She lives in Chicago.

Q: Your characters include actual historical figures. What kind of research did you do to write the book, and how did you blend the fictional and historical elements of your novel?

A: Developing the characters was probably the most challenging aspect of this book. Because they were real people, I felt a responsibility to capture them as authentically as possible.

The problem, however, was that while they were very public figures, they were exceedingly private in nature.

I spent a good deal of time at the Chicago History Museum and the Newberry Library, wearing white gloves and going through old photographs and letters. The photographs offered perhaps my greatest insights into their characters and lifestyles.

But even so, I needed to take some creative license in order to put some meat on the bones. But I was very mindful of how I went about that and whatever I created had to “fit” logically with what I already knew to be true about them. 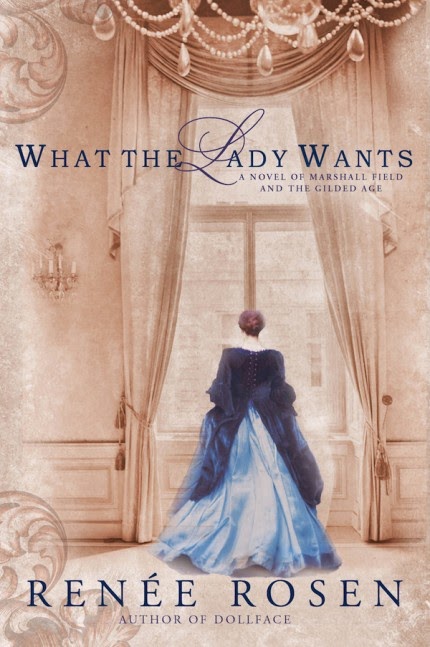 Q: How does your writing process differ when your main character is based on a real person as opposed to a completely fictional creation?

A: Great question. It’s very different. In some ways it’s easier to write based on a real person because you go into the book knowing certain things. But in other ways it’s restrictive because you need to stay true to certain facts.

When I’m writing about purely fictional characters all possibilities exist. That’s more time-consuming and difficult because it usually takes me a couple drafts to get to know the characters and find out what makes them tick. Once I reach that point they take over and start telling me their story. It’s really pretty thrilling when that happens. 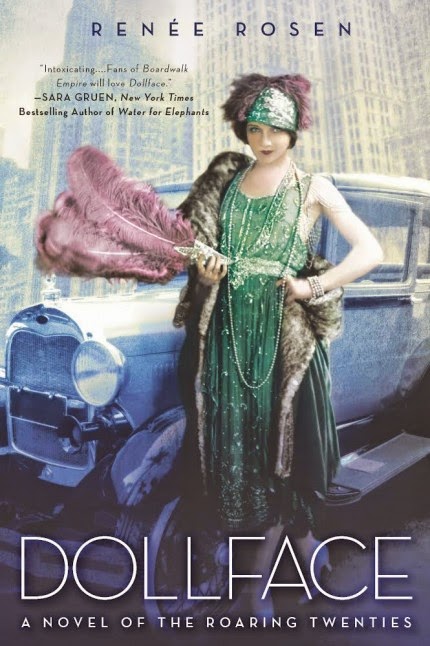 Q: What role did Marshall Field and his store play in Chicago’s history?

A: Marshall Field was really quite influential in the overall development of the city. Of course, he was the leading merchant who helped develop State Street, but he also helped develop the Loop. As an early investor in the streetcar system, Marshall Field insisted the cars stop at his store to pick up and drop off customers and then circle back around over and over again and hence we have the Loop.

He also played a big role in bringing the Columbian Exposition to Chicago in 1893. He did some terrible things as well that cannot be overlooked, such as his infamous role in the Haymarket Affair in which several innocent men lost their lives. And of course today we have the Field Museum because of Marshall Field. 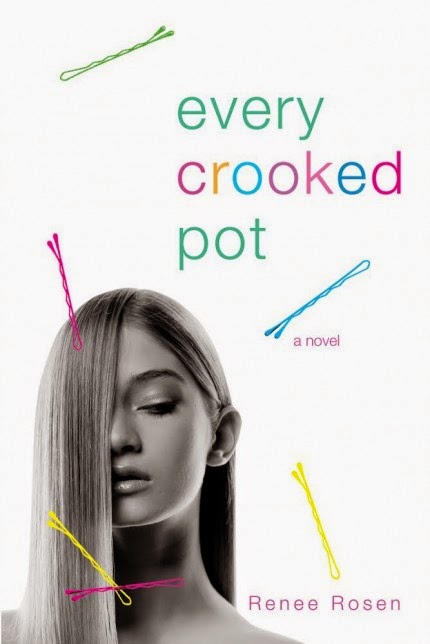 Q: How does your character Delia exemplify the role of women in Chicago during the period you’re writing about?

A: Well, I don’t think Delia was typical of the women during that era. She was so wealthy and lived a truly glamorous life filled with travel and luxury.

Delia was an art collector and a feminist. She was what many women of her day aspired to be. For example, when she married Arthur Caton, people lined the streets to get a look at the bride. She was truly considered Chicago royalty.

A: My new novel, White Collar Girl, is coming out Nov. 3, 2015, from Penguin Random House / NAL. It also takes place in Chicago in the 1950s and is set against the backdrop of the Chicago Tribune.

It tells the story of a female reporter trying to cut it in the male dominated city room. We pitched it as Mad Men meets House of Cards / The Newsroom. I’m very, very excited about it.

A: I’m already starting to research topics for the next book, which is always an exciting part of my job. The hard part is picking a subject that I think will be interesting to readers as well as something that I’m going to want to be obsessed with for the next couple of years. I have a couple of ideas already percolating so it’ll be interesting to see where we end up!