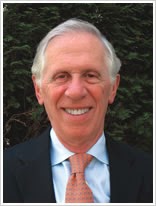 Anthony S. Pitch is the author of the new book Our Crime Was Being Jewish: Hundreds of Holocaust Survivors Tell Their Stories. His other books include The Burning of Washington: The British Invasion of 1814 and "They Have Killed Papa Dead!" He has worked for the Associated Press and U.S. News & World Report, and he lives in the Washington, D.C., area. 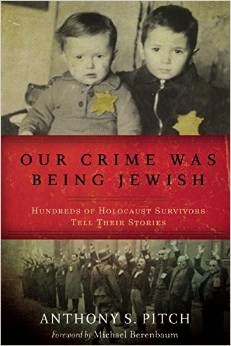 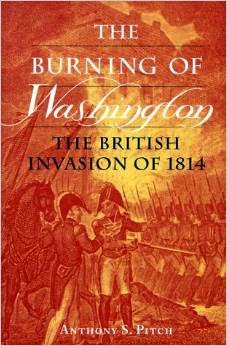 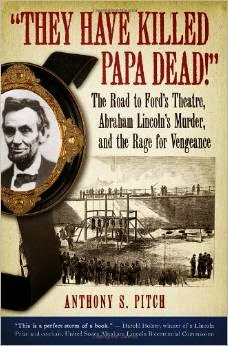 A: In the spring of 2016 a New York publisher will bring out my book titled Lynched - They Got Away With Murder. It is the true, unsolved case of the lynching of four African-Americans in Georgia in 1946.

--Interview with Deborah Kalb. Anthony S. Pitch will be participating in the Bethesda Literary Festival, which runs from April 17-19, 2015.