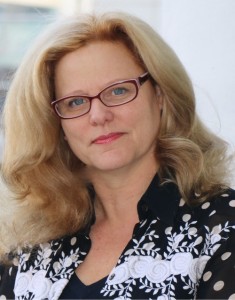 Kris Calvin is the author of the mystery novel One Murder More, which is now available in paperback. She also contributed to the anthology Tinsel and Temptation. A former local elected official, she is based in the Sacramento area.

A: Most people think of lobbyists as little better than untrustworthy hired guns. I wanted to go against type by writing a thriller/mystery featuring an ethical lobbyist. That idea sparked the creation of Maren Kane, a principled lobbyist who finds herself embroiled in a murder investigation. 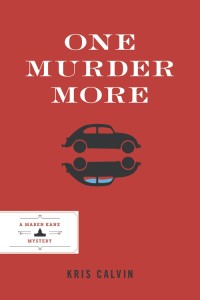 A: When I started writing I had an idea for a motive for a murder and a twist that might keep readers guessing, that was it! I don't outline, so everything else, including the ending, developed along the way. The murderer even changed between the second and third draft.

But the particular diverse set of suspects and sidekicks and trajectory of the plot in One Murder More may be best suited for California.

There’s a gorgeous young public defender, half African-American, half Latina, who is the spitting image of a well-known (imaginary) movie starlet, an openly gay dedicated junior homicide detective, and a governor who plays jazz piano and left office to establish nonprofit schools in impoverished areas in Africa.

And I consider some literary fiction to be at its heart a mystery—To Kill A Mockingbird may be the greatest “whodunit.” 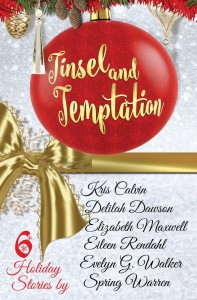 A: The second book in the Maren Kane series, working title "A Timely Mystery." It’s in the first stages of development, where anything seems possible, There’s arson, kidnapping and a lost treasure.  Some will need to fall out in rewrites, but for now it’s pleasant chaos.

Q: How have readers responded to the first book?

A: I feel so fortunate that readers have been overwhelmingly enthusiastic in their response to One Murder More in online reviews and in real life when I get a chance to meet them at book clubs or conferences!

Many seem to connect with Maren, who despite being smart and well-meaning still gets things wrong a lot of the time!

The most common suggestion for improvement has been that some of my characters' names can be hard to follow and are not necessarily gender-specific, so I'm paying attention to that in Book 2.

A: Camper, the real life inspiration for Maren Kane's canine companion in  the series, passed away peacefully recently at age 16. As a new author, it has been a revelation to me how comforting it has been to have Camper live on in my books!