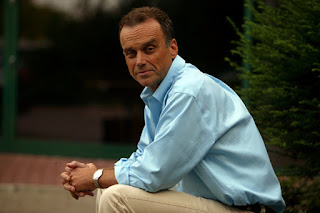 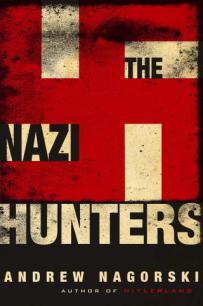 The French-German couple Serge and Beate Klarfeld tracked down Nazi officers who were responsible for crimes in occupied France, and soon the U.S. government came under increasing pressure to deal with those war criminals who had slipped into this country and who looked, at first glance, like model citizens. As you can see, it’s a long list with an intriguing interplay of stories. 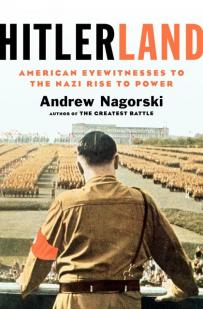 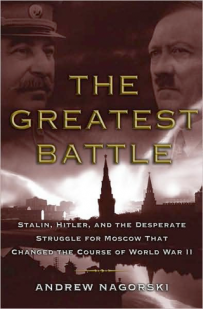 A: I’m in that early stage called preliminary research so I don’t want to give the impression that anything is set in stone yet. The project I’m exploring is London during that critical period between the fall of France in May 1940 and Pearl Harbor in December 1941.

For most of that period, England stood largely alone against Nazi Germany, whose armies had overrun almost all of continental Europe. We know about the Battle of Britain and the Blitz, which of course are a big part of that story.

But less explored is the degree to which London became the gathering point for all those people from the newly occupied countries who wanted to keep on fighting, many of whom created governments-in-exile there. Even when London looked alone, it wasn’t entirely alone. In fact, it was becoming a very international outpost.

A: I love to get feedback from readers, so anyone who has something to say about The Nazi Hunters is most welcome to contact me through my website, www.andrewnagorski.com. I will be posting updates there on where I’ll be speaking about the book.