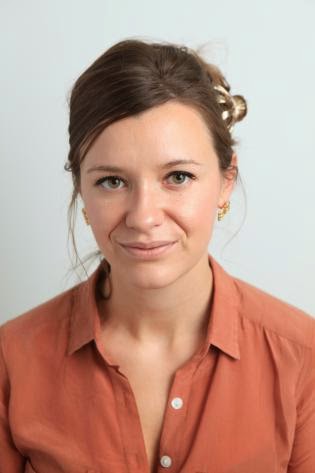 Naomi Wood is the author of the new novel Mrs. Hemingway, which focuses on Ernest Hemingway's four wives. She also has written the novel The Godless Boys. She teaches creative writing at Goldsmiths University, and she is based in London.

Q: Why did you decide to write about Hemingway's wives, and why as a novel?

A: I'd always been a big fan of Hemingway but only knew him as a prose stylist - a master of that tough, taciturn approach we know from the short-stories and novels.

But when I delved into his letters I discovered they were quite mushy with sentiment! I thought the love-letters to all four wives were so intriguing - even more so when you realised there was already a mistress on the scene. It was these marriages made à trois that I thought would make a great basis for a novel.

Q: At one point in the book, Mary Hemingway thinks of herself and the other wives, "A strange family indeed; such unlikely sisters." Did the four women have much in common?

A: I think Hadley, Pauline and Mary perhaps had a few traits in common. I think they were patient with the vicissitudes in Hemingway's mood, and were able to quietly weather the more difficult times in temperament. From biographies they also [were] fun-loving, clever, and all three had a good editorial eye.

I think Martha Gellhorn was the one who was different. She was much brasher, probably more independent and more career-focussed, and didn't have time for Hemingway's moodiness. Perhaps, like the other three, she was also wickedly good fun! 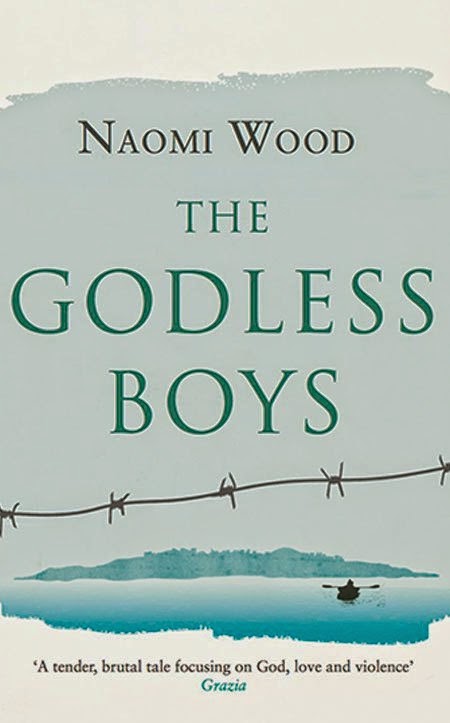 Q: How difficult was it to turn Ernest Hemingway into a fictional character?

A: It was quite difficult to turn him into fiction because he's such a well-known figure, and a figure who also self-mythologised and self-promoted during his own lifetime, so it was difficult to peel back the many layers of the onion, so to speak, and work out what the "real" Hemingway might sound like over coffee and breakfast with his wife, rather than the publicized He-man Hemingway who was busy telling you how to skin a lion.

Q: What is the significance of the character Harry Cuzzemano?

A: Harry Cuzzemano is the only purely imagined character in the book (although he is based on the collectors, fans and Hemingway obsessives I found while working) and I needed him because by the 1950s Hemingway had managed to estrange many of the friends he'd made in the 1920s (or, like the Fitzgeralds) they'd already died.

A: I'm working on short-stories and gearing up to start the third after a long holiday this summer!