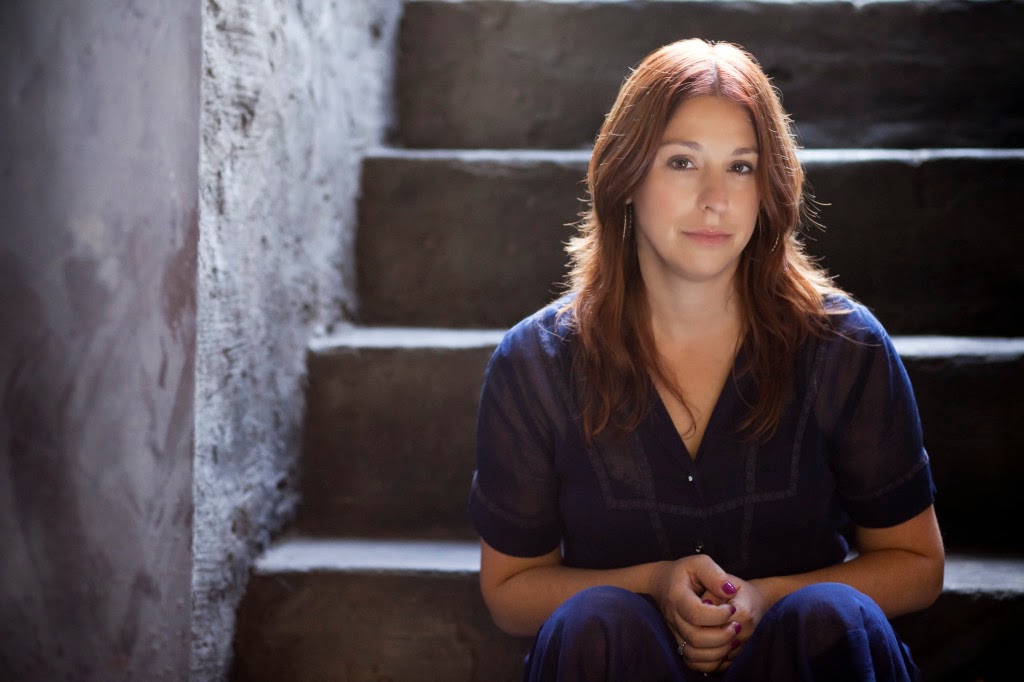 Julia Dahl is the author of the new novel Invisible City, which is about a young reporter who covers a murder in Brooklyn's Hasidic Jewish community. Dahl has worked for CBS News.com and the New York Post, and she lives in Brooklyn.

Q: How did you come up with the idea for Invisible City, and for your main character, Rebekah?

A: I started writing Invisible City in 2007, soon after I started working as a freelance reporter for the New York Post.

A couple things happened that sort of forced my attention toward the ultra-Orthodox community. First, my husband and I were looking at an apartment in Brooklyn and the broker told us that the previous tenant had committed suicide there.

It was a great apartment, though, and there were certainly no signs of a suicide – so we took it, and I began to form a kind of imaginary relationship with him. I even wrote an essay about the "ghost" in my apartment.

I learned from neighbors that the man was Hasidic and have lived in Borough Park before moving to our neighborhood, which was on the border of Windsor Terrace and Kensington. Apparently, he was gay and had been shunned by his family and friends.

I started getting his mail – as is common when you move. But there was no forwarding address, so I kept the mail, and started to form an idea about who he might have been. 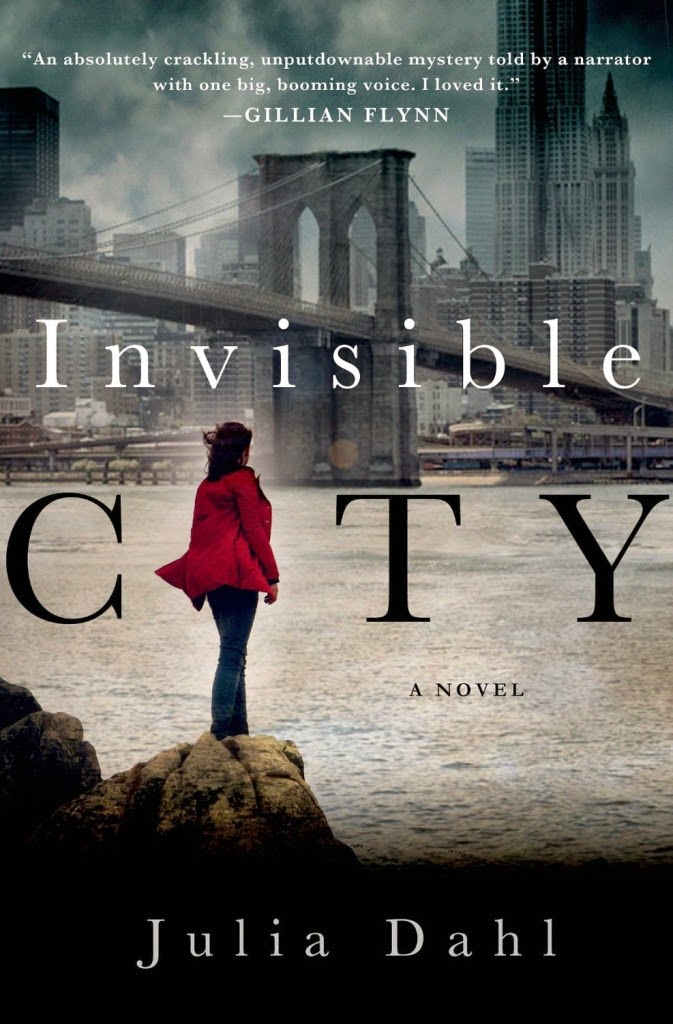 Right around the same time, the Post sent me to cover the story of a young ultra-Orthodox groom who committed suicide by jumping from the window of his honeymoon suite.

Living in Brooklyn, I saw the ultra-Orthodox a lot on the subway, and sometimes in my neighborhood, and I couldn't help but wonder: who are these people? Why do they live the way they do? I am Jewish, so they are like me, and yet so unlike me. I wondered, how is crime treated in their community? I couldn't stop thinking about it, so I started writing about it.

A: I used my experience as a tabloid reporter and the child of a Christian and a Jew to create Rebekah, the narrator.

Her experience is different from mine in key ways: my mother didn't abandon me, as hers did; and I started working at a tabloid after almost 10 years in journalism, so I was more experienced and mature than she is when she starts just out of college. But the day-to-day existence of a reporter for a big city paper was something I knew intimately.

When it came to researching the haredi world, I started by reading a lot – one book in particular, called Unchosen: The Hidden Lives of Hasidic Rebels by Hella Winston was particularly helpful.

And then I started to reach out to people on the fringes of the community. I decided to write an article for a publication I was working for at the time called The Crime Report about the difficulties involved in policing insular, religious communities, and the people I talked with were kind enough to spend extra time answering questions related to my book.

Slowly, I began to build connections to a network of people who have gone "off the derech" – which means off the path; meaning they grew up ultra-Orthodox, and in some cases married and had children in that world, but left.

These people were willing to open up to me, to tell me when something I was writing didn't make sense, and to connect me to other people once we had built trust. I could not have written this book without all those people.

I was also careful to make sure this book was written from an outsider's perspective. Rebekah knows less than nothing about the haredi world when she stumbles upon this murder and the book is story of her looking for answers.

I don't claim to be an expert on Orthodox Judaism; rather, I'm an observer, asking questions, trying to find connections between that world and my own.

Q: How was “Invisible City” chosen as the title?

A: My uncle, Bob Dahl, actually came up with it. My publisher didn't like my original title and I spent weeks agonizing about it last summer.

The deadline was approaching and I happened to be Chicago visiting my dad's family a couple days before I had to make a decision. So I sat in my grandma's living room with my uncle and two aunts and we started talking about it.

I explained what the book was about – none of them had read it – and my uncle asked me about the themes. We honed in on the notion that this world of hundreds of thousands of people lived inside the biggest city in the country and yet we know almost nothing about they. They are, in a word, invisible.

Q: Are you writing any more books about Rebekah?

A: I am currently knee-deep in revisions for the sequel to Invisible City, which is scheduled to be published in 2015. I'm really excited about it – and hope I'll get to write more!