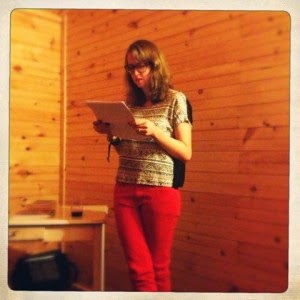 Laura van den Berg is the author most recently of The Isle of Youth, a story collection. Her other work includes the story collection What the World Will Look Like When All the Water Leaves Us. She has taught creative writing at a variety of places, including Grub Street and Gettysburg College, and she lives in the Boston area.

Q: Disappearance is a theme that runs through The Isle of Youth. Why did you choose to explore that?

A: Initially that preoccupation happened organically—I was just writing these stories, but after I’d written a handful, I naturally started to notice some overlap. As I kept working on the collection, I became increasingly interested in how the pressure of an exterior disappearance could put pressure on the interior landscapes of the narrators—could show what’s gone missing within.

Q: How was "The Isle of Youth" chosen as the title of the collection? 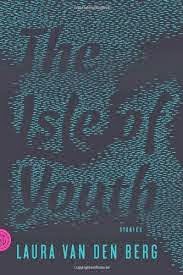 A: When I was thinking about possible title stories, I was drawn to how “The Isle of Youth” evoked islands—and I do think of all these protagonist as being islands in a way; they might have other people in their lives, people with whom they should have great intimacy, but instead there is an ocean between them.

Q: Do you always know how your stories will end before you start writing, or do your characters sometimes surprise you?

A: I almost never know! Certainly one of the reasons I write is for the possibility of surprise. That said, I do revise endings a lot; often the first draft of the ending ends up being a kind of placeholder and it takes me a while to figure out what feels right. I think of it as a Rubik’s cube, where you keep turning the thing this way and that until the colors line up. 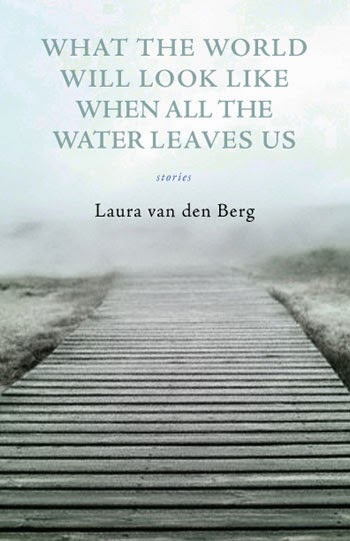 A: I recently finished a novel, so I’m just beginning to work on new things—at the moment, a story set in Iceland and an essay about late onset fear of flying.

A: That aforementioned novel is called Find Me and it will be out in February of next year!