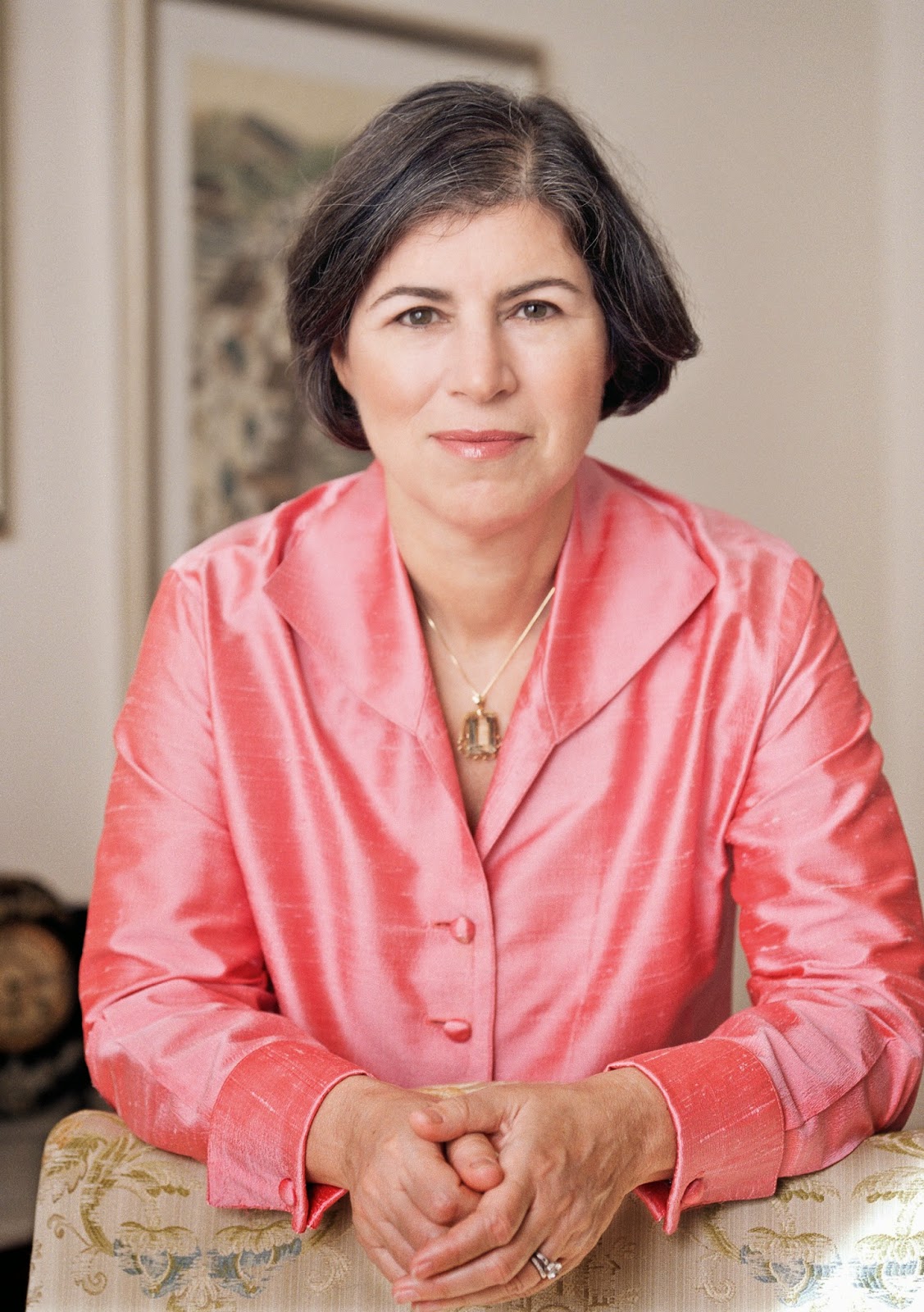 Meryl Gordon is the author of the new biography The Phantom of Fifth Avenue: The Mysterious Life and Scandalous Death of Heiress Huguette Clark. She is the director of magazine writing at New York University's Arthur L. Carter Journalism Institute, and has written for publications including The New York Times, Vanity Fair, and New York magazine. She also is the author of Mrs. Astor Regrets: The Hidden Betrayals of a Family Beyond Reproach. She lives in New York City.

Q: You write that you were approached to work on this book because you had written a biography of Brooke Astor. What were some of the similarities and differences between the two women?

A: This intrigued me as I went along. Huguette inherited money; her father was very famous. She was born in the camera’s eye [and came to hate it]. Brooke Astor’s father was a Marine Corps general. She married into money; she wanted to be in the public eye. They really went in very different directions.

[On the other hand,] they both married Princeton men, and both divorced those Princeton men. Huguette was on [the same] ocean liner with Brooke Astor’s husband, Vincent Astor. They lived very near each other in New York, on the Upper East Side. I’m sure Brooke walked past Huguette’s apartment, and Huguette, with her telephoto lenses, could well have seen her!

Q: What caused Huguette Clark to become a recluse in the later decades of her life, and why did she choose to live in a hospital?

A: This question perplexed me during the research for the book. I put together a couple of [theories]. 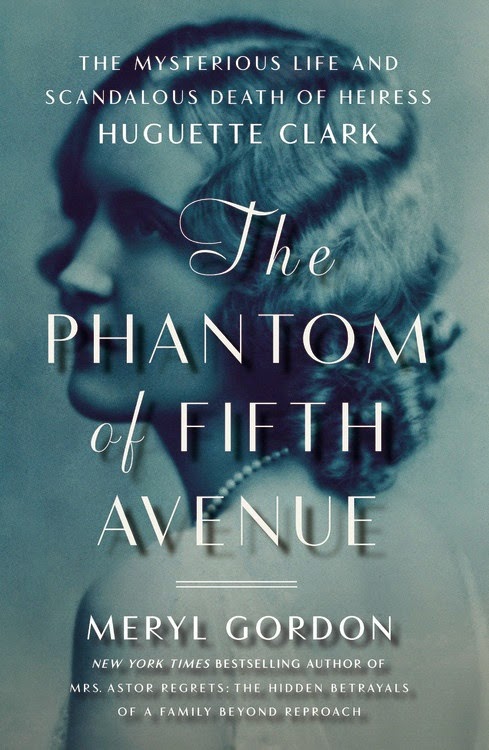 One thing that surprised me: when I got the book contract, I knew she was a recluse and had lived in a hospital for 20 years. But she had had a much more active life, and her letters were full of pleasure.

There were different strands [contributing to her decisions]. Her sister’s death from spinal meningitis was a huge shock to the family. Her parents became germ-phobic; the servants were wiping down the doorknobs. She was pretty young. The fear of germs was huge.

As she got older, she faced public attention, not only when she got divorced. It’s as if she said, I’m never going to be in the papers again—and she pretty much succeeded. She did continue [at first] to have a social life.

In the years leading up to her mother’s death, [at one point] she found a nurse mistreating her mother. It stuck in her mind.

She had a nervous breakdown in 1942. It was the beginning of World War II, and she and her mother were in Santa Barbara when Pearl Harbor was bombed. It was hard to get home.

She had fallen in love with Japanese culture, and was a major importer of kimonos [and other Japanese products]. She was interviewed repeatedly by the FBI. Her brother’s cook and housekeeper were interned; she kept in touch with them for the rest of their lives.

The whole thing sent her into a tailspin. She stopped coming to her painting lessons. She was under a doctor’s care for losing weight.

After her mother died in 1963, she was still going out a bit, but she also was taking care of her aunt. After her aunt died, she began to waste away.

There was a point where leaving the house just became scary. It’s hard to take in that it’s not just that she wouldn’t leave the house—she wouldn’t let people see her. She had endless conversations on the phone; she had a hunger [for contact].

[When she ended up in the hospital], she could have gone home, but she spent 20 years there. She had seen the nurse mistreat her mother, and was [scared to have a similar episode] at home. And, this is a psychologically healthy reason, she liked being around people.

Q: Huguette’s relationships with family members were complicated. Where did her money ultimately go after she died?

A: She wrote a will after she was divorced in 1929; all her money went to her mother. Then she didn’t make another will; her lawyers wrote endless letters.

Only when she was 99 years old, she wrote her first new will, to leave $5 million to her nurse, Hadassah Peri. All her money would have gone to distant family members [-- she was worth about $300 million]. Then she wrote another will, in which she cut out all the family members; she left money to Hadassah [Peri] and created a foundation.

Nineteen family members challenged the will, and in an out-of-court settlement got $35 million.

Q: How cooperative was Hadassah Peri?

A: She didn’t talk to any reporters, including me. I did meet her in court; she was polite and pleasant. She sent me a photo for use in the book, in front of Huguette’s grave, but when I asked for permission to use it, I wasn’t able to.

Q: What about cooperation from the family members?

A: Everything happened in the end for me. You knock on the door, and it opens and you go falling in! Early on, I was lucky—Huguette’s goddaughter, Wanda Styka, and Chris Sattler [Huguette’s assistant] spent a tremendous amount of time with me. Chris was a goldmine, and Wanda had been with her for [decades].

Last fall, when the case was about to be settled, the lawyer told me I could sit down [with the family members]. I met with four family members, and spoke to two on the phone.

The major change was that 75 boxes of documents came out of Huguette’s apartment after she died, and I was allowed to go through them. It was an astonishing experience. Things weren’t organized. I found the senator’s wallet; it had a copper penny in it.

It was the equivalent of writing two books. The book was almost finished last fall [before I saw the documents], and I had to rewrite the entire book.

I feel unbelievably blessed. It gave me such insights. I felt I knew her and her family. Her father was presented as cold and heartless, but in his letters, he was very [affectionate].

A: I just signed a contract to write a book about Bunny Mellon. It’s my trifecta! I interviewed her for Newsweek a couple of years ago, and she was happy with the piece. I feel like I was locked in a hospital room with Huguette Clark, and the next book will be really exciting!