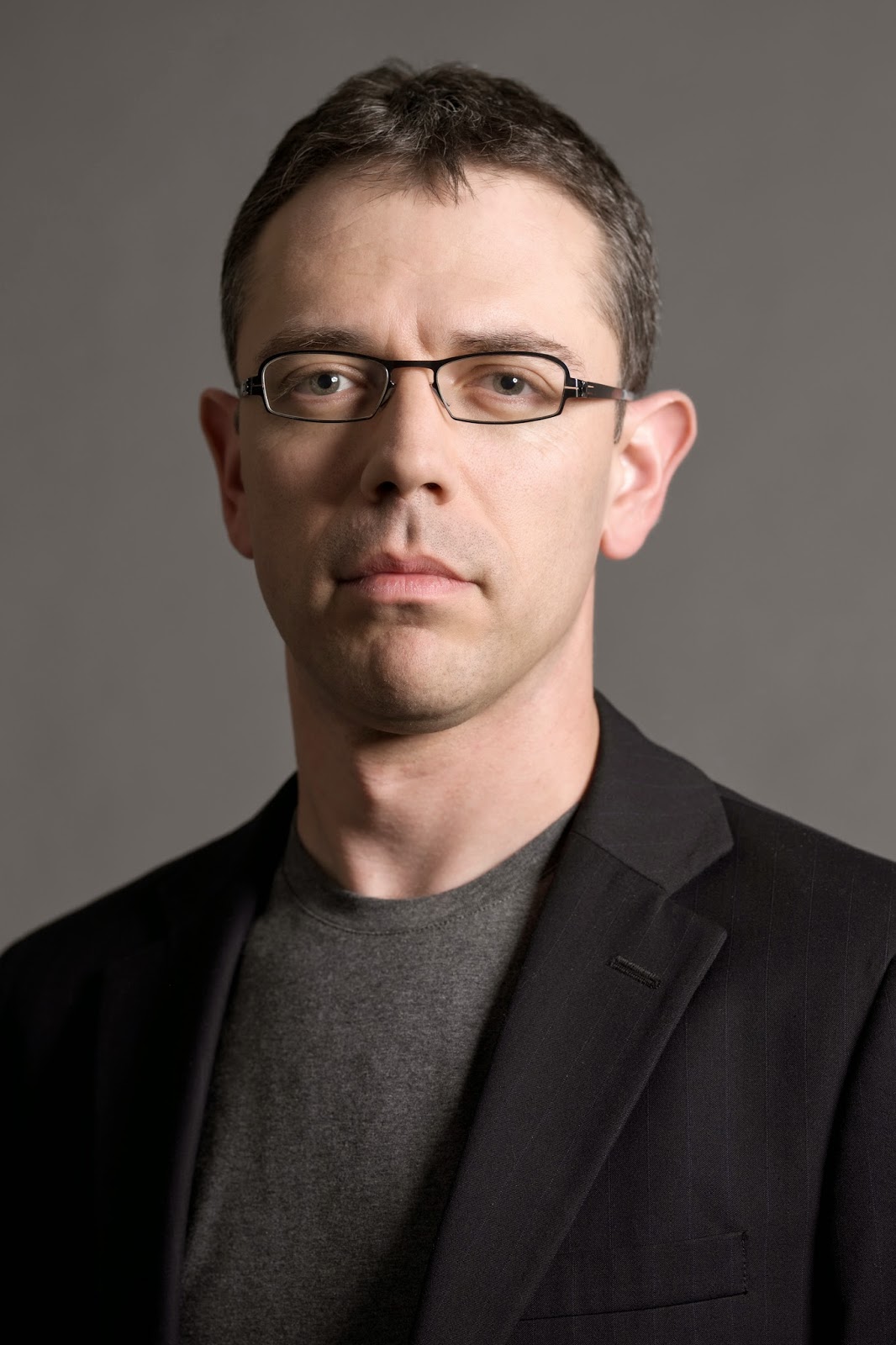 Adam Rogers is the author of the new book Proof: The Science of Booze. He is articles editor at Wired, and he lives in Berkeley, California.

Q: You write of alcohol, “Our history with the stuff is our history on earth, a history of humans becoming modern, tool-using, technology-making creatures.” Why is there such a close connection?

This is something that few animals really do, to tune it and hone it. They tend to do it by instinct. We, instead of taking what nature gives us, we build from it. [Alcohol] has traveled with us from the moment we became civilized to today. 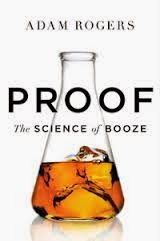 A: I can only speculate on the “why.” Some of the people who do the work say that one possible reason is that government funding agencies are worried about the effect of working on a drug that could make people drink more. There’s a vast amount of research on addiction, and that makes sense.

You could argue that hangovers [lead to] lost wages and work time, but there’s a little bit of a moral question [when it comes to] government research. Why the drinks companies don’t fund the research—maybe some of the same moral issues [come into play]. Now, [many of the people who study these issues] are at a meeting in Seattle—it’s possible they’ll introduce new information.

Q: You also talk about the impact of ethanol on the body. What happens once the person tastes the alcohol, and what is the effect?

A: That’s a huge question. Pieces of it are not well understood, especially the effect of alcohol on the brain. Ethanol is a very volatile small molecule, and it evaporates at a lower temperature than water. It dissolves a lot of other substances, and carries flavors and aromas. We perceive five tastes, but there’s a lot more going on. Also, there’s a burning sensation from the ethanol, and a cooling sensation from the ethanol.

As the molecules move to the inside part of the nose, thousands of nerve endings pick up pieces of what you’re smelling and tasting. That’s how the brain generates flavor.

This is all before it has an effect on the brain and the gut. When it gets to the gut, the body starts to break down the ethanol using enzymes. With digestion, the pancreas, kidneys and liver are involved.

Alcohol inhibits a hormone that keeps you from peeing too much, so you will pee out more liquid. The body can’t keep up, and the ethanol makes its way to the brain. It passes through the blood-brain barrier like a ghost.

What it does in the brain is not well understood. No one is sure which receptors are responsive to ethanol. What does ethanol do to the brain? Inhibition of inhibition. It slows down the brain’s ability to slow us down. It’s telling the brain we don’t have to feel we’re up and awake.

This is the impact with one or two drinks. In the book, I’m less interested in the impact of binge drinking. With just [a small amount], it will change your behavior and the way you perceive situations.

Q: What surprised you most in the course of the research for this book?

A: When I pitched the idea for the book, I planned on not having history [be a big part of the book], but the history of ethanol was so fascinating, it’s in the book. How we make and consume it is a lens on our relationship with the natural world and how we study it.