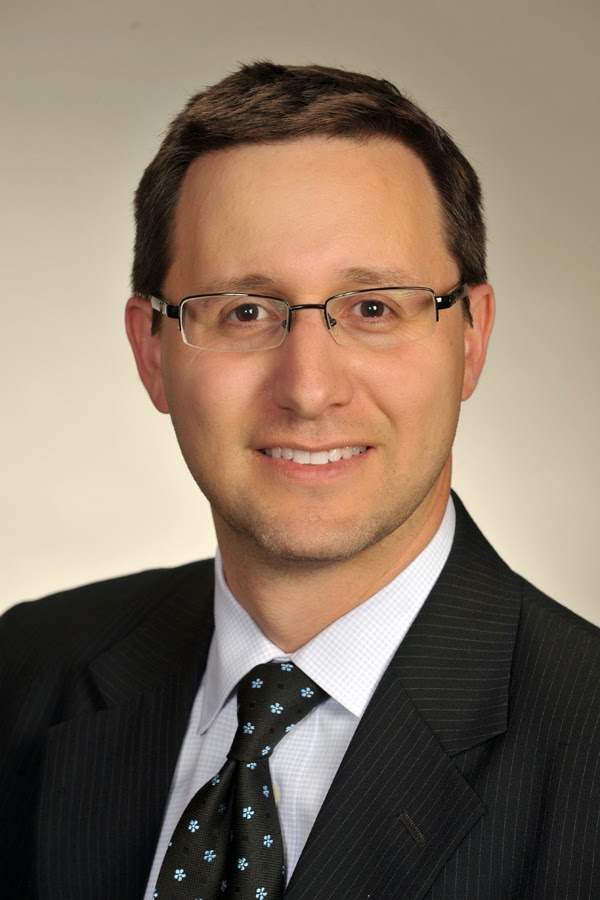 Matthew Levitt's most recent book is Hezbollah: The Global Footprint of Lebanon's Party of God. He also has written Hamas: Politics, Charity, and Terrorism in the Service of Jihad and Negotiating Under Fire. He is the director of the Stein Program on Counterterrorism and Intelligence and the Fromer-Wexler Fellow at The Washington Institute for Near East Policy in Washington, D.C.

Q: Why did you decide to write about Hezbollah’s worldwide activities?

A: There is a significant amount of literature about Hezbollah, but almost none on Hezbollah’s global footprint. This huge gap in the literature struck me in 2003 when I was invited to a conference on Hezbollah. Most of the speakers were from Lebanon, and they challenged the idea that Hezbollah ever carried out terrorist activities abroad.

I left the conference thinking, How could there be such a huge disconnect between what I knew to be true and what they were saying? I had my assistant do a literature review. On Hezbollah’s activities in Lebanon, there was a lot to read; on Hezbollah’s activities outside Lebanon, nothing. It took years to do the research; the conference was in 2003 and the book came out late last year. 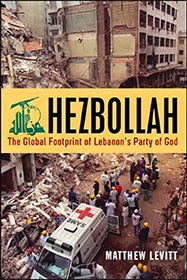 Q: Did you expect the book to take a decade to research?

A: No, the initial contract was for a very short book. How much information would I be able to collect on covert activities by a group trying to hide those activities? There was more information available over the years [including from] the U.S. Treasury. I expected to find information about [activities in various other parts of the world], but I was surprised by the extent of activities in Africa and Southeast Asia.

The greatest takeaway from the book at the end of the day is that Iran and Hezbollah are in a strategic partnership. The strategic partnership with Iran trumps other concerns [for Hezbollah]—it explains why it’s doing what it’s doing in Syria; we can expect a small number of [Hezbollah’s] people in Iraq, the assassinations of Israeli tourists abroad. It has nothing to do with [border issues] between Israel and Lebanon.

Q: You mentioned Iraq—can you say more about what role Hezbollah is likely to play there given the current situation? 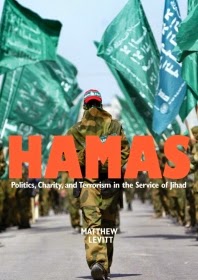 A: I have a whole chapter in the book on Hezbollah in Iraq during the last war. They don’t have to send in a large number of people. They will train people, send in advisors, a small amount of support—what they did in Iraq a few years ago. Many militants in Syria are people Hezbollah trained, and they’re now going back to Iraq. Hezbollah’s responsibility is backfilling behind those people, but it’s a significant role.

Q: So you expect them to play a similar role than they did a few years ago?

A: The relationships are there, the logistics are easy to put back in place.

Q: On another issue, you recently wrote about congressional attempts to target Hezbollah financially and provide more information about its activities. What is likely to happen with that legislation?

A: I think on the Hill it’s seen as a win-win—it’s not controversial. There are plenty of presidential executive waivers so [the president] can decide not to put sanctions in place if he doesn’t want to. [The legislation] will put information in the public domain about what Hezbollah’s doing—drugs, organized crime, what they’re doing in Syria and Iraq as a sort of foreign legion for Iran.

Q: More than 30 years since Hezbollah bombed the U.S. Marine barracks in Beirut, what has changed and remained the same for the group and its actions?

A: It does [still] care about its position in Lebanon. On the flip side, its partnership with Iran is [even closer]. When Hezbollah made the decision to move beyond targeting other Lebanese actors, and moved to Western interests, in Lebanon and outside Lebanon, this was not something they came up with on their own. It was a task that came from Iran.

A: Not yet. This is my third book, and eventually I will write another. But I need to take a break. And if, when a book comes out, [its subject material] turns out to be front-page news--there’s a lot with Hezbollah now. The paperback version will be out with updated [material].