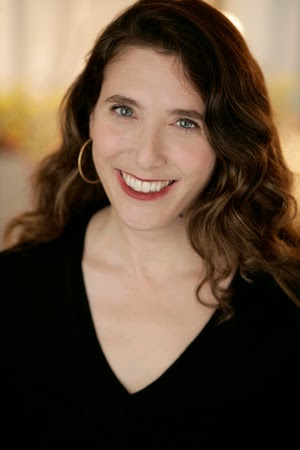 Jennifer Senior is the author of the bestselling book All Joy and No Fun: The Paradox of Modern Parenthood. She is a contributing editor at New York magazine, and she lives in New York. 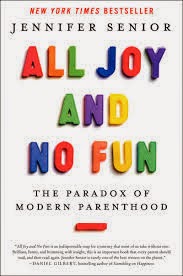