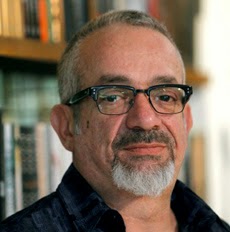 Rabih Alameddine is the author of the new novel An Unnecessary Woman. His other books include the novels Koolaids, I, the Divine, and The Hakawati, and the story collection The Perv. He is based in San Francisco and Beirut.

Q: How did you come up with the character Aaliya, and why did you title the novel "An Unnecessary Woman"?

A: I began working on a novel that was completely different than what I ended up with. That earlier one had a convoluted plot about a recent widow who had to save her husband’s company for the sake of the children even though she had absolutely no interest in it. 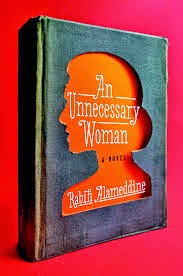 What I was writing was a disaster, and wouldn’t work, and I realized that the only interesting thing was the woman and her not wishing to be involved in what she viewed as the silly machinations of the world. I began to pare down what I was working on until I realized that the woman I am interested in had to be somewhat of a recluse.

I called it "An Unnecessary Woman" because that’s what society considered her, and because I was interested in how during the Holocaust, the Nazis classified some Jews as necessary and kept them alive, albeit briefly, because they had a useful skill, whereas those who didn’t were deemed unnecessary.

Q: Your protagonist, Aaliya, says, "I've read so many recent novels, particularly those published in the Anglo world, that are dull and trite because I'm always supposed to infer causality." Do you agree with her? 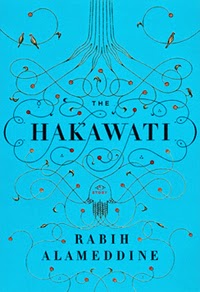 A: For the most part. In the book, she explains why she feels that way, and I tend to agree. We seem to think that cause/effect is the primary force in humans, which is silly.

A character doesn’t know how to be intimate because her father was absent, or another is unreasonably ambitious because he didn’t get the right birthday gift as a five year old.

We live in an age where we try to explain away mysteries, as if we can. Some human behavior can be explained but most of it remains an enigma, wonderfully obscure, and if you ask me, that’s what makes for good literature.

Q: You write, "Beirut is the Elizabeth Taylor of cities: insane, beautiful, tacky, falling apart, aging, and forever drama laden." How do you see the relationship between Aaliya and Beirut?

A: Aaliya is alone, doesn’t interact with people, and doesn’t wish to. She has two primary relationships: with books, and with her apartment/home/city. She is an intelligent and sensitive woman, all the richness that usually goes into sustaining a relationship, she directs into her surrounding. Beirut for her is a city that’s alive, and she interacts with it. It is an intimate relationship. 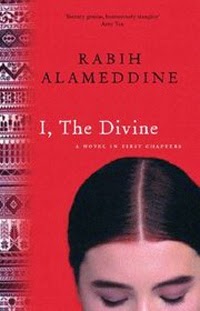 Q: Loneliness is a key theme in the book, as is love of literature. How do the two combine in the character of Aaliya?

A: The Portuguese writer Fernando Pessoa is one her idols, and he once wrote, “Literature is the most agreeable way of avoiding life.”

Aaliya hides from people in her books. Most of us who read do so. She struggles to try to understand how her life ended the way it did. She tries to figure whether she avoided human interaction by running away into a world of literature or that people shunned her so she spent her time reading. As much as books have provided her with a meaningful and bountiful life, they have also kept her separate.

A: I’m working on a novel, but it is a mess right now, which my work tends to be until it is done, at which point, it hopefully becomes a publishable mess.

A: I really love ice cream.