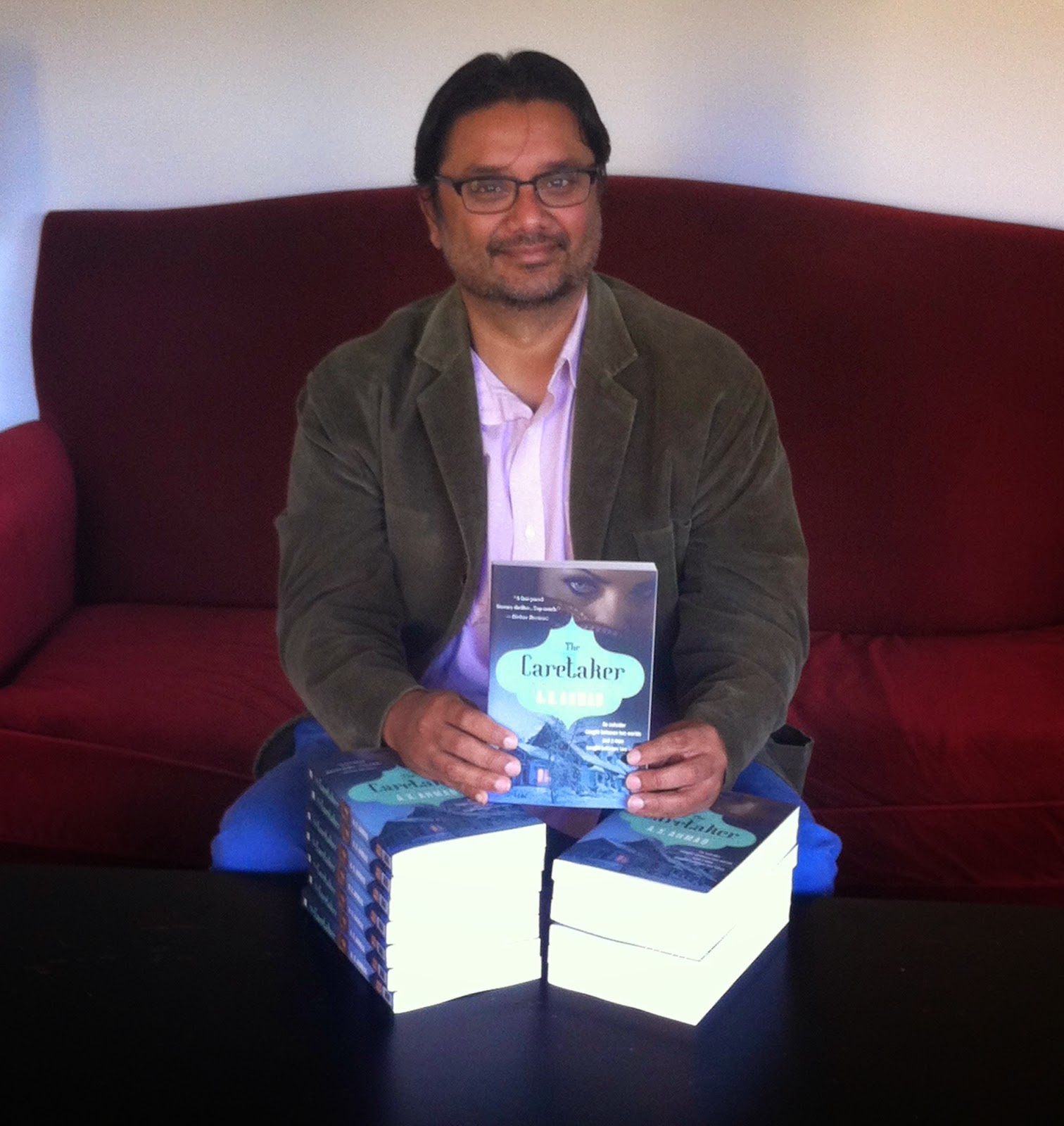 A.X. Ahmad is the author of the new novel The Last Taxi Ride. He also has written the novel The Caretaker. He teaches at the Bethesda Writer's Center, and he is based in Washington, D.C., and Brooklyn.

Q: How did you come up with the idea for The Last Taxi Ride?

A: About five years ago, I was sitting in Curry in A Hurry, an Indian restaurant in Manhattan. I was eating and eavesdropping on two Indian cabbies sitting behind me.

One cab driver kept insisting he had given a ride to a famous Indian Bollywood actress, while the other wouldn’t believe it. They kept arguing, and never reached a conclusion, but that moment stayed with me. I became intrigued by the idea of a Bollywood star who is now living in New York, and taking cabs incognito all over town.

And I also realized that a cabbie would be a great character in a crime novel.

I started taking cabs wherever I went in New York, and talking to the Indian drivers.

And soon I began to write about an Indian cabbie in NYC who gives a ride to a has-been Bollywood actress, and then is accused of her murder. From this beginning I spun out an entire novel, populated with characters based on the cab drivers I had met. It’s now a book called The Last Taxi Ride. 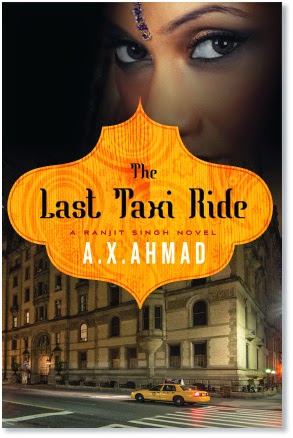 Q: The Last Taxi Ride is the second in a projected trilogy about Ranjit Singh. What can you tell us about the third book?

A: I’m currently working on the third book in the Ranjit Singh Trilogy, whose working title is The Hundred Days.

In it, Ranjit is running a motel in El Centro, California, on the border with Mexico. All he wants to do is put down roots and live a quiet life, but once again, he gets dragged into a mystery.

The narrative arc of all three books is that of an immigrant trying to find his place in America: he moves around, and tries different jobs. During these years, Ranjit’s relationships change, he battles ghosts from his past, and his young daughter becomes a teenager.

Hopefully he finds some peace and a place to call home. And I hope readers will want to accompany Ranjit on his journey!

Q: In our previous interview, you discussed the "huge split between the literary world and the genre world." Is there a way to bridge that gap?

I think that the split between the literary and the genre world exists mainly in the minds of publishers and marketing departments. They like to think that they have a particular product that can be sold in a particular way. So for example, mysteries and thrillers will have blurbs talking about how fast the pacing is, and how clever the plot is, while literary novels will focus on character and place. 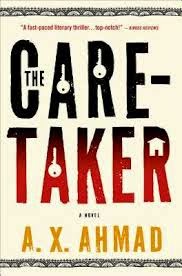 But the truth of the matter is that there is no such thing as a pure “literary” or “genre” reader. People like good, interesting books, period. If a friend comes up to you and recommends a novel, chances are that you will check it out. People read all kinds of things, according to their moods - sometimes it’s a slower paced, literary novel, sometimes a mystery.

The way to bridge this divide, for an author, is to not worry about it, too much, and to realize that is an artificial divide. Authors should tell the stories they want to tell, and to do it as best as they can. If it resonates with readers, all sorts of people will read it!

Q: When you're writing a novel, do you know the ending before you begin, or do you make changes along the way?

A: I have a beginning, and some characters, and some strands I want to explore. So for example, in The Last Taxi Ride, I could only visualize Ranjit meeting actress Shabana in his cab. And I knew that the book would involve the fancy apartment building, the Dakota, where Shabana lives. I spun my entire novel out of this beginning.

A: The murky morality of John le Carre’s “Smiley” spy novels. The quirky Buddhist detective of John Burdett’s “Bangkok 8” series. Vikram Chandra’s Sacred Games - about a Sikh policeman in Mumbai - which blew me away, and opened up a whole world for me to explore.

A: I had a great time making a short four-minute movie to promote The Last Taxi Ride. In it, a distraught Bollywood fan learns of actress Shabana Shah’s murder, and goes to Manhattan’s “Curry Hill” area to interview other Indian fans, and to find out more. I think your readers will enjoy it!