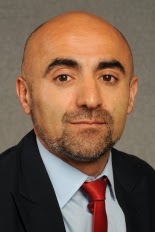 Soner Cagaptay is the author of the new book The Rise of Turkey: The Twenty-First Century's First Muslim Power. His other work includes the book Islam, Secularism, and Nationalism in Modern Turkey: Who is a Turk? He is the Beyer Family Fellow and director of the Turkish Research Program at the Washington Institute for Near East Policy in Washington, D.C.

Q: In your book, you write that “understanding Turkey is important for understanding the changing global order.” Why is that?

Q: You write, “Turkey will rise as a cornerstone of regional stability only if Ankara can leverage its Muslim identity and Western overlay, maintaining its strong ties with the Western states even as it expands its influence as a Middle East power.” How likely is it that Turkey will succeed in this task?

It’s half empty because of the authoritarian tendencies of Prime Minister [Recep Tayyip] Erdogan. He’s responsible for Turkey’s economic rise, but also for holding Turkey down politically. 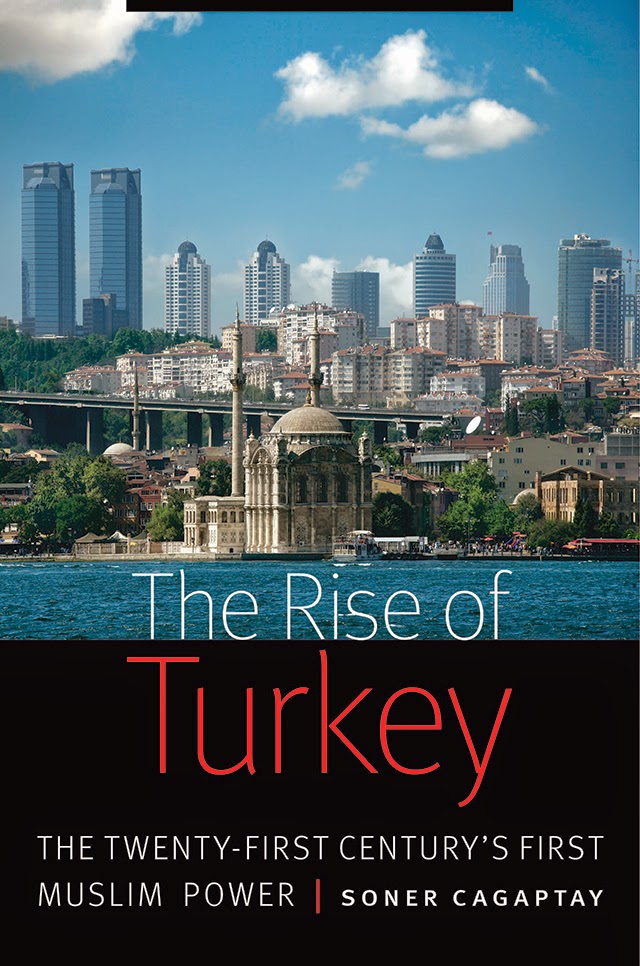 In its foreign policy, Turkey has been hubristic; it thought its economic power and status would make it a Middle East leader, and it tried to shape the Middle East, including [its actions against Syria’s] Assad regime.

Turkey is an economic power, it has soft power, but it doesn’t have the hard power, the firepower, that is necessary in the Middle East. Turkey has pivoted to NATO and the U.S. in the last few years.

Q: What does the current situation in Iraq and Syria mean for Turkey?

A: It means that Turkey’s hubris to be a stand-alone power in the Middle East, independent of the U.S. and NATO, to shape the region, has been effectively bookended.

The failure of Turkish policy in ousting Assad: the Assad regime will never forgive Turkey. ISIS now is a growing presence, an al Qaeda buildup targeted at Turkey. The Turkish mission in Mosul [was an ISIS target].

The Turks now are realizing that their Middle East policy failed and created threats to them. It will push Turkey closer to the U.S.

Only four years ago, with Turkey’s Middle East policy, it looked like Turkey was friends with its neighbors, Iran, Iraq, and Syria. Now, it’s at war with the Syrian regime. It is not favored by the Iraqi government. It’s in competition with Iran in Iraq and Syria. The two countries are locked in a proxy war, and in Iraq, they’re in a proxy political battle. The Kurds sell oil through Turkey. Turkey is now strategically isolated among its neighbors.

Q: I was going to ask you about the Kurds.

A: Turkey’s only friends are the Kurds. With the Kurds, it’s a two-way street. The Kurds provide Turkey with a safety belt. Turkey provides the Kurds with a lifeline to the outside world. The Syrian Kurds realize they need Turkey for survival. Turkey is isolated—it needs the U.S., and the Kurds as a regional ally.

Q: So you think Turkey’s relationship with the U.S. will become closer?

A: Not by a sense of shared values, as in the pre-Erdogan years, but a sense of common threats. Turkey fears the rise of al Qaeda and instability in Iraq and Syria. It is using NATO and the alliance with the U.S. as a security shop.

A: The premise of the book is that Turkey has been dramatically transformed. The good news is that it’s wealthier, it’s a majority middle-class society, even with the authoritarian tendencies of Erdogan there is a credible opposition.

The Gezi Park rallies [last year], where Turks protested—Erdogan may have created his own nemesis. Now, middle-class Turks are challenging his policies. He delivers phenomenal economic growth, so he will continue getting reelected [if growth continues], but [this growth] will build a liberal opposition. I’m optimistic about where Turkey is headed.