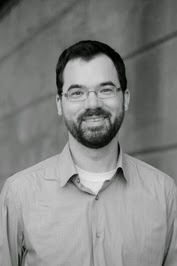 Kevin Clouther is the author of the new short story collection We Were Flying to Chicago. He teaches creative writing at Stony Brook University, and he lives in Floral Park, New York.

Q: Why was "We Were Flying to Chicago"--the title of one of the stories in the collection--chosen as the title of the book?

A: When I assembled the 10 stories for the collection, I considered how the stories relate to each other. I'd written them over 12 years, in different places and at different times of my life, so I had little sense of how one story might speak to another.

What I discovered is that in almost all of them, characters are traveling from one place to another--not just intellectually or spiritually but physically.

In the title story, characters are flying; and in "Puritan Hotel, Boston," they're on a bus; and in most of the stories, some action occurs in a car. There are numerous scenes in hotels.

I'm attracted to moments where characters are in motion and outside their routines. I decided the title story, more than any of the others, captures this movement and uncertainty.

Q: Why did you decide to write that story in first person plural?

A: My wife and I were literally flying to Chicago when I started that story, and it began as a sort of coping mechanism for the fact that we'd been rerouted in air, and it was going to be a long time before we arrived at our destination.

Looking around the plane, I became more interested in the stories of the other passengers than my own story. I thought, well, we're all in this together now. 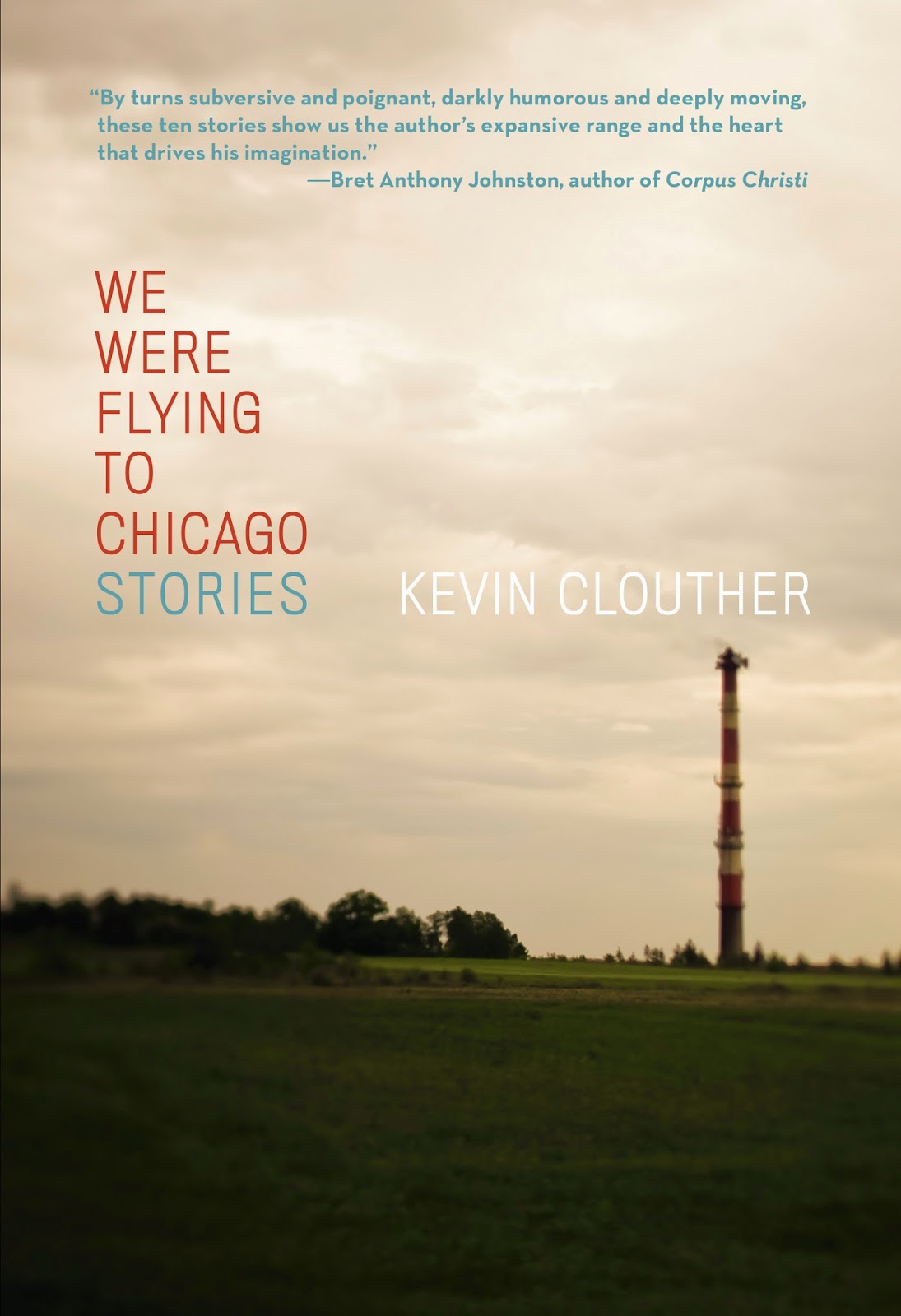 Of course, at the same time, we weren't--each person had his or her own private concerns and urgencies. So I just started imagining their lives, and I didn't want to imagine just one life, I wanted a point of view more expansive and amorphous.

Q: When you're writing a story, do you usually know how it will end, or does it change as you're working on it?

A: The Paris Review asked E.L. Doctorow something like this, and he said: "I tell them it’s like driving a car at night: you never see further than your headlights, but you can make the whole trip that way."

What a perfect metaphor! How could I answer any better than that?

Q: Religion is a theme that appears in different ways throughout the collection. What do you see as the role and importance of religion in the lives of your characters?

A: To get through a human life without losing faith is an enormous challenge. Most of my characters, like most of the people I know, struggle.

Some would like to believe, but you can't believe just because you want to, and my characters recognize this. Some are uncomfortable with the idea that they could know God, or that religion could give them a channel to anything beyond the physical world. At the same time, there's this sense that there must be things that transcend human understanding.

Some of the writers I admire most--Andre Dubus, Graham Greene, Flannery O'Connor, my thesis advisor Marilynne Robinson--are writers of faith. I stand in awe both of their ability to believe and their portraits of faith.

A: What every short story writer other than Alice Munro is probably working on, a novel.

Young men, driven by the promise of a happier life than the one granted to them on the edge of the Everglades, come together to rob a minister of dubious wealth; over the course of the book, the men learn about the hidden lives of their co-conspirators, and each must confront the consequences of his role in the crime.

The novel considers what three people are willing to do--or abandon--to get what they feel they deserve. Unexpected fatherhood motivates one, while another covets respect. For the third, the winning car in a swampland drag race represents the vehicle to a better future.

Desperation moves all three to act in ways--sometimes frightening, sometimes redemptive--that challenge their beliefs. So, you know, some of the same themes.

A: I'll be reading on Cape Cod in June, and then in September, I have events in the D.C. area, Chicago, Minneapolis, and Iowa City. I maintain an updated schedule, as well as links to my publications and appearances, at Goodreads. Stop by and say hello!