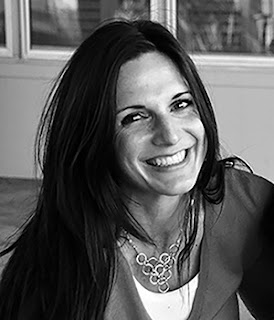 Vanessa Roeder is the author and illustrator of the new children's picture book The Box Turtle. Her other books include Lucy and the String. She lives in Austin, Texas.

Q: How did you come up with the idea for The Box Turtle?

A: I can’t take any credit for The Box Turtle concept; it was all my daughter’s idea. She came to me one day, as she often does, and said, “Mom, I have a great idea for a picture book! What if you write a story about a box turtle, but instead of a shell, he wears a box?”

To which I replied, “That’s a fantastic idea for a picture book! Wait, what’s a box turtle?”

You see, I had no idea that there was a type of turtle called a box turtle, but thank goodness my daughter knew.

From there, the story became a journey to find the perfect shell and ultimately being true to yourself. 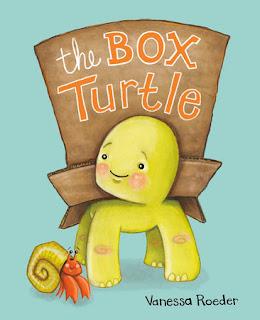 A: For most of my books, I tend to visualize the entire story first with some idea of what the text might say.

For The Box Turtle, once I had the premise and had brainstormed different types of boxes I wanted to use, I outlined the entire story in thumbnail sketches with notes here and there as to what the accompanying text would read.

After it was outlined, it was a matter of refining the text and then altering the illustrations to better fit each page. It’s a lot of back and forth between the two.

Because picture books are so short, every word counts, and I can agonize over one line for days, sometimes even weeks. I was revising text for this book even after I finished all of the final illustrations.

A: When I set out to write this story, I wanted to create a book that made kids laugh, but as it evolved, it became a story about kindness, friendship, and self-acceptance.  Finding confidence in your own skin is something I think we all struggle with from time to time, but Terrance’s story is one of embracing the differences in ourselves and in others.

I hope that the message of being “so much more than just your shell” is one that will resonate with kids and adults alike. 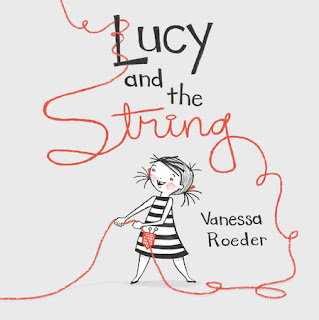 A: When I was in high school, working at the public library, I discovered The Stinky Cheese Man and Other Fairly Stupid Tales by Jon Scieszka and Lane Smith. It was so absurd and made me laugh out loud, and it has been a favorite of mine ever since.

I also love the books Stuck by Oliver Jeffers, All the World by Liz Garton Scanlon and Marla Frazee, Me and My Fear by Francesca Sanna, Bear Came Along by Richard T. Morris and LeUyen Pham, and so, so many more.

A: I can’t reveal too much, but I am just about to start work on a new picture book called The Stack, and I’m super excited about this project.

I’m also working with my critique group, The Girllustrators, on a collective postcard mailer  which we’ll be sending out soon. The theme is “Favorite Places Around Austin,” and I can’t wait to see the whole package assembled.

Plus, I’ll be presenting alongside the wonderful author Cate Berry at the Austin Public Library’s Kids Block Party, and I’m looking forward to teaching a story starter camp for 5-7 year olds at The Writing Barn this summer.

A: I absolutely love creating books for children. It was 10 years ago when I heard an author speak, and I was so inspired by the idea of creating picture books that could impact children in a positive way, that this timid and reluctant artist took the leap into writing them.

It was a long and winding journey, but I’m so glad I stayed on the path. I love what I do, and anytime a child connects to my books, it means the world to me.