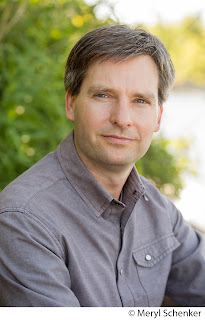 Neal Bascomb is the author of the new book Faster: How a Jewish Driver, an American Heiress, and a Legendary Car Beat Hitler's Best. His other books include The Winter Fortress and Hunting Eichmann. He lives in Philadelphia.

Q: You note that you learned about Rene Dreyfus and the Delahaye from a friend. How did that tip eventually turn into your new book?

A: The initial tip centered around the story about this Delahaye 145 race car that beat the German Silver Arrows right before the war. Such was the shame from the Nazis that they tried to erase any evidence of their loss.

From there I learned about Rene, the Jewish Grand Prix driver who piloted the winning Delahaye—and Lucy Schell, the American heiress who funded the whole affair. From there, I was hooked. I wrote up a long proposal for my publisher, and I was off to the races. 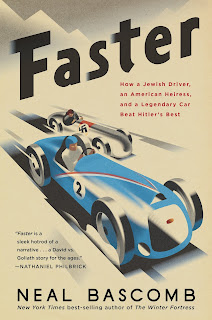 A: Nobody in this story is a household name. Not Rene. Lucy. Delahaye. Nobody. There were no public archives that I could tap.

First, the extended Dreyfus family, namely his niece Evelyne, provided me some scrapbooks on the Grand Prix driver’s life.

Then I was introduced to the classic car expert, whose job it is focuses on proving the authenticity of various old cars. In his Seattle garage, he had file cabinets full of archival material about Delahaye. Step-by-step, I collected a huge file of material.

Probably most surprising—or beneficial—was the race reports from the era. In the 1930s, Grand Prix was the #1 sport and best writers detailed races in terrific prose. I drew from all these folks, whether French, American, Italian, German, or British.

Q: You write, "Unlike the prewar stories of such sports giants as Jesse Owens, Joe Louis, or that 'crooked-leg racehorse named Seabiscuit,' time had largely erased from memory the endeavors of Lucy, Rene, Charles, and the Delahaye 145." Why is that, and how well known were they in their era? 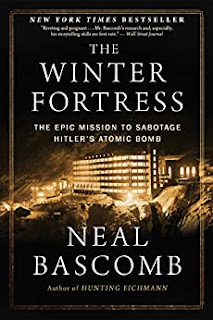 A: There are probably many reasons their story was obscured. Launch of the war almost immediately afterward. The death of so many of the principals soon after. Rene was not one to toot his own horn. And the Germans tried to squash any news of this.

That said, there were very well known in their era. Their triumphs were front page news and broadcast across Europe and the globe.

And as opposed to Owens or Louis, the triumph of Rene and Lucy was about so much more than sport. Fact is Hitler made reviving his automotive industry (and winning in motorsport) one of his first grand missions. Success there would in many ways ready his country for war. That a Jewish driver challenged their supremacy in this arena had enormous impact.

A: Foremost, I hope it inspires. This is a tale of overcoming insurmountable odds.

Further, it’s a testament to “doing something”….to making your voice heard in whatever arena you are in. Lucy and Rene were from the world of motor sport, definitely not politics. But they wanted to prove the Nazis were not invincible—at least in their world—and they succeeded. 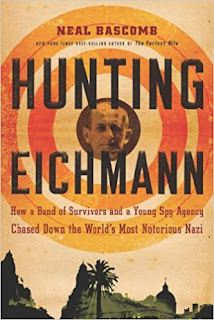 A: For almost a decade, I’ve wanted to tell the story of Gandhi’s “Salt March,” which was his first big non-violence campaign in India that shook the very foundations of the British empire.

I thought I’d always do as an adult book, but to be honest, I’m much more interested in young adult readers being impacted by the story. With that said, I decided to do my first original YA book with this story: The March to the Sea. I’m researching now!

A: What a dynamic individual Lucy Schell was. She was an absolute joy to write up—and her personality leaps from the page, hopefully. She blazed new paths in motor sport, and her name should be much wider known. Without her, nobody would have challenged the Silver Arrows.

Lucy was one of the best Monte Carlo Rally drivers. She was also the first woman to fund, launch, and manager a Grand Prix team. This is in the 1930s. It was unheard of. Her force of will was impossible to deny.