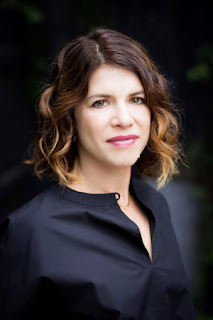 Janelle Brown is the author of the new novel Pretty Things. Her other books include Watch Me Disappear and This Is Where We Live. Her work has appeared in a variety of publications, including The New York Times and Vogue. She lives in Los Angeles.

Q: How did you come up with the idea for Pretty Things, and for your characters Nina and Vanessa?

A: It was a work in progress—it’s hard for me to pinpoint where the idea came from. One of the early things I read was the book Fingersmith by Sarah Waters, about grifters in 18th century England. I was thinking, I love a good grifter novel—what would a modern grifter novel look like?

At another point, I remember reading about Kim Kardashian getting ripped off by people following her on Instagram. The rest of it grew as I was putting ideas together. 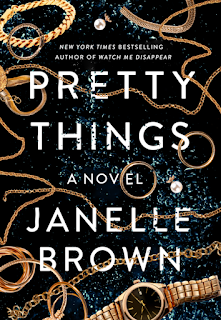 Q: One of the themes running through the novel is mental illness. Why did you decide to include that subject in the book?

A: Looking at what Vanessa’s family history was going to be, I wanted a troubled history that would cause her to have a tragedy in her family and to question herself.

I don’t have mental illness in my family but I know people who have, and it’s always been interesting to me as a subject; it was a tragedy, especially in older generations where there was a stigma and a reluctance to treat it.

She’s the daughter; it’s about how her mother’s mental illness was treated or ignored. There are two generations, and there’s the inheritance of these issues. What else has her family passed down? And Nina also inherited things from her mother. 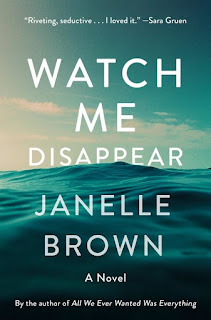 Mental illness came to me—you think about your characters, and what is their issue, and that’s the one that stuck.

A: I knew as I wrote it that there were going to be turns in the alliances, and that it would end where it did. I usually have a general idea, and [then make changes].

A: I went through a lot of titles. My agent and I were trying to come up with titles, and she pointed out that line in the book about pretty things—and I thought, Perfect! It’s a book about things, she’s stealing things; and there's the social media world we’re in—glossy, surfaces, everybody wants to be pretty things. I liked the layers of it. 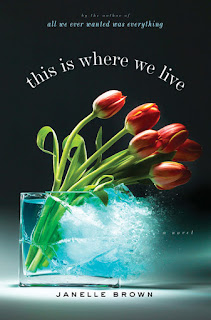 Q: What does the book say about people’s obsession with social media?

A: In a way it’s a warning—you don’t think about who’s watching. I think social media can be a wonderful thing. It’s a point of connection right now that’s saving our culture.

But it can also be so toxic. The negative impact on people’s self-esteem is so dangerous, especially the influencer culture, which is selling a lifestyle that’s unachievable.

A: I’m working on an adaptation of the book. I have to write a pilot—I’m tearing the book apart and reassembling it. And there’s a new book I’m just getting started on—it’s a strange time to be writing a new book.