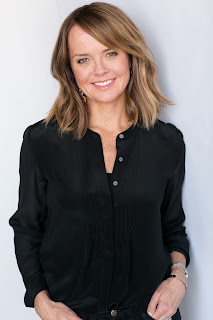 Michelle Gable is the author of the new novel The Summer I Met Jack, which focuses on the relationship between John F. Kennedy and Alicia Corning Clark. Gable's other novels include The Book of Summer and I'll See You in Paris. She lives in Cardiff-by-the-Sea, California.

Q: You write that your editor first got you interested in writing about the relationship between Alicia Corning Clark and JFK. Had you heard of Alicia before that?

A: My editor read that Alicia had passed away (in 2016) and that there was a potential JFK “love child” in the offing and we decided this could make a great novel. Neither of us had heard of her previously, and I don’t think many people have. Of the 200+ books I read for research, her name only turned up in one. 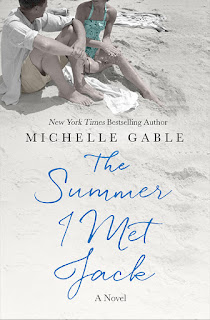 During my book tour, one bookseller said she’d spent weeks asking every person who came into the store whether they’d heard of Alicia, and not a single person had!

Q: Can you say more about the research you did to write the novel, and did you learn anything that particularly surprised you?

A: I read over 200 books and thousands of articles (including many I had translated from Italian) to research this book. I traveled to Cape Cod, and to Rome, and I went to obscure libraries to look at things on microfiche that I couldn’t find online. I also conducted interviews, watched interviews, and whatever else I could come up with. 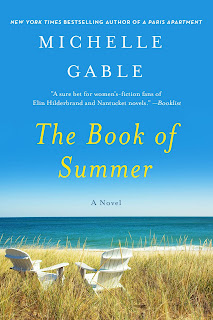 As for what surprised me—don’t get me started! I knew quite a lot about the family going in, but I’ve become a real conspiracy nut these last two years. They used the mafia to buy JFK’s presidency, everybody knows. And they killed Marilyn Monroe, obviously. But, did you know, not one but two writers were murdered while working on JFK-related manuscripts?

Q: What do you think accounts for the ongoing fascination with the Kennedys?

A: The fascination is probably due in large part to the myth(s) they created around themselves. Who can resist a fairy tale? They’re the only “royalty” this country has but Joe Kennedy was a self-made man, versus having inherited a crown, which makes them aspirational. 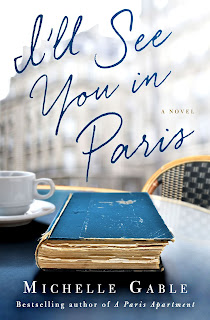 In addition, they are relatable because they have, over the years, made very human mistakes. The rich and powerful have desires, longings, and problems like the rest of us, but these problems often get magnified because the scandals play out in public and the participants have further to fall.

A: I have a new editor so there have been some false starts along the way. I’m in the early stages of a book that takes place in Jazz Age Paris.