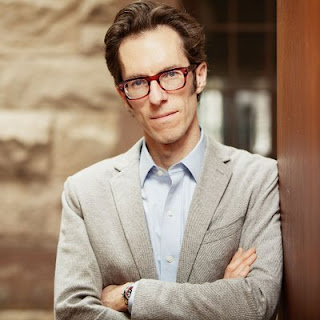 Keith O'Brien is the author of the new book Fly Girls: How Five Daring Women Defied All Odds and Made Aviation History. His work has appeared on National Public Radio and in a variety of publications, including The New York Times. He lives in New Hampshire. 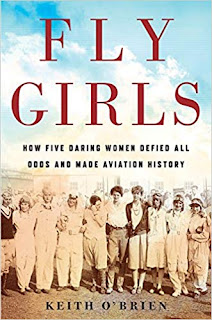 A: I’m not sure! I’ve got a few book ideas rattling around in my head at the moment. And I’m excited this fall to have some time again to do to some stories again for National Public Radio. I just love that medium for storytelling.

But right now, I’m still focused on Fly Girls. The writing is done, of course. But with the book tour just beginning, it’s hard to let go – or find time for anything else at the moment.