Continuing our countdown of the top 10 most-viewed posts for 2018, here's #3, a Q&A with Stephen Hess about his new memoir, Bit Player, first posted on Nov. 20. 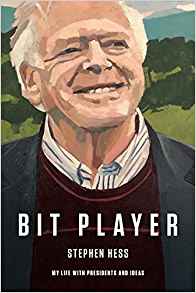 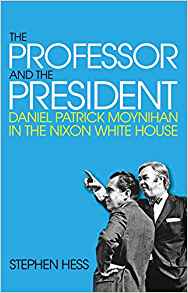