We're getting toward the end of 2018, so I thought it might be fun to count down the top 10 most-viewed posts from the year.
Today, here's number 10, an interview with Stephany Wilkes, first posted on Oct. 5. 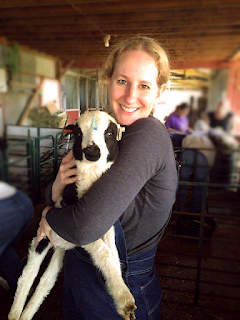 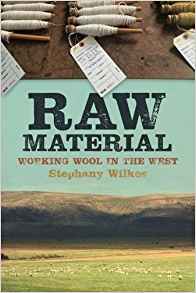