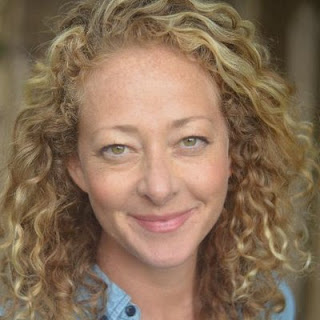 Ramona Ausubel is the author of the new story collection Awayland. Her other books include the novels Sons and Daughters of Ease and Plenty and No One Is Here Except All of Us. Her work has appeared in a variety of publications, including The New Yorker and One Story.

Q: Over how long a period did you write the stories in Awayland?

A: I started the oldest one in 2006 and finished it in 2016. Others began after a trip around the world my husband and I took in 2009, and the rest were sprinkled through the following years. I was working on a novel at the same time and came to the stories as a kind of resting place. 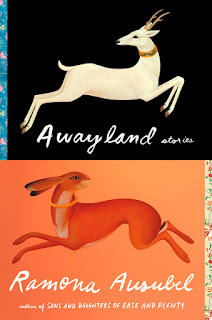 A: I wanted the collection to feel like a whole as well as 11 individual stories. I wanted them to be built into a larger conversation about home and away and the identities we develop from the places we come from, leave and adopt.

To do this, I organized the book into four geographic areas—The Lonesome Flats, The Dream Isles—so that the stories have some land to inhabit. It was fun to play with the order and see how the stories changed meaning slightly depending on which section they were placed in.

Q: The stories take place in a variety of locations. How important is setting to you in your writing? 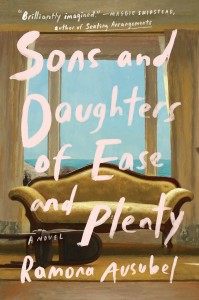 A: This question of home and distance is a big one for me personally so the idea of these far-away places were key to the book. It was also just really fun to write so many different places, some of which are familiar to me and some that I know less well.

Setting has to be reflection of character, for me, not just a backdrop, so I wanted each place to be active on its own and to be a way for us to come to understand the people we’re reading about.

A: Exile, adventure, the joy of striking out into the unknown and the disappointment of what’s really there. Families-of-origin and chosen families, the way love transforms us. Magic. 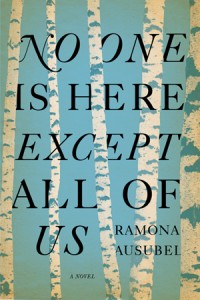 A: I’m working on a new novel about science and rule-breaking and mammoths. I’ve also got some new stories brewing and some essays. I like to have more than one project going at a time because it’s so easy to lose faith in one and it feels less scary when there’s another project going. Plus, each form offers something different and that keeps me awake and alive.

A: I’ve been watching The Great British Baking Show and making lots of breads and cakes and even though the form is utterly different I think it’s great for my writer-brain to create in another medium. Maybe someday I’ll try to bake cakes that represent my stories!

--Interview with Deborah Kalb. Here's a previous Q&A with Ramona Ausubel.
Posted by Deborah Kalb at 6:32 AM