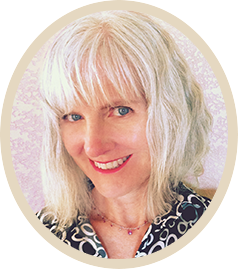 Natasha Wing is the author of the new children's picture book When Jackie Saved Grand Central. Her many other books for kids include the Night Before series. She lives in Colorado.

Q: Why did you decide to write this book about Jackie Kennedy's efforts to save Grand Central Station?

A: I was in Paris about eight years ago and visited the Musée d'Orsay, which was a train station that was turned into an art gallery.

I told my agent about my trip and she said, "You know, Jackie Kennedy saved Grand Central from being torn down" and the light bulb went off. I was curious about what it took to save Grand Central and why a former first lady was involved. I couldn't imagine New York City without Grand Central!

I'm also interested in architecture so that, combined with a glamorous first lady, caught my interest.

Q: What kind of research did you do to write the book, and was there anything that especially surprised you? 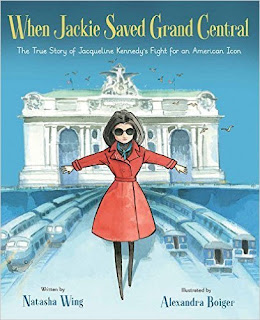 A: I read books about Grand Central and Jackie. I also spoke to an historic preservation consultant who had written articles about Jackie Kennedy and how she helped restore the White House. I watched the video of Jackie showing the improvements she made to the White House.

I also wanted to soak in the location so I went to Grand Central and spent the day there having lunch at the Oyster Bar, whispering into the Whispering Gallery, shopping at the market, and finding the memorial plaque for Jackie.

The surprise about Grand Central was how much in disrepair it was back then - they had to scrape layers of tobacco stains off the ceiling to reveal that gorgeous mural beneath.

Q: What do you think the book says about historic preservation--and about the impact of Grand Central Station on New York City? 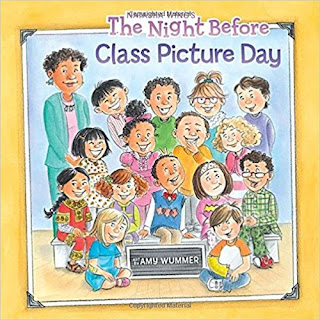 A: I'm hoping the book is an example of why buildings are important to us, and therefore why it's important to preserve them.

I wanted to show that people fight for many things they love, be it human rights or old buildings that have a special place in the city in which they live. If you have a passion, then it's your obligation to stand up for what you believe.

Preserving buildings are important because they are glimpses into our past. Oftentimes, buildings used materials that would be too expensive to use anymore. And the skills that went into crafting ornate designs or carving railings is sometimes lost on modern builders.

Grand Central is such a hub in New York City, and also a gateway to the millions of visitors who pass through it every year, that it has become a mini-city inside a city! 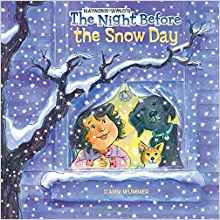 Q: What do you think Alexandra Boiger's illustrations added to the book?

A: Her illustrations have a French feel to me, which I love. I also appreciate the symbolism she used - the birds, the colors meant to capture emotions, and Jackie's red coat. And of course I love the end pages that depict the cerulean ceiling in the terminal.

A: My agent is shopping around a story about the founder of the PTA, another female activist story. And I'm in the research stage of a biography about the first female park ranger. My husband and I enjoy visiting the national parks so this topic interests me.

A: I love discovering little-known facts about people and crafting stories around them that younger kids can read. I hope the readers are then curious enough to want to learn more.

Another possible future story is about prairie dogs. I helped save urban prairie dogs trapped by development in Fort Collins, Colorado and learned a lot about them and their key role in preserving prairie lands that I think someday I'll be moved to write about them.