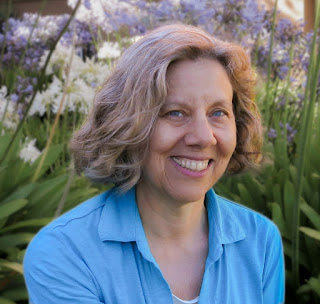 Teri Kanefield is the author of a new book for older kids, Alexander Hamilton: The Making of America. Her other books include The Girl from the Tar Paper School and Rivka's Way, and her work has appeared in a variety of publications, including Education Week, Scope Magazine, and The Iowa Review. She lives in California.

Q: What do you think of Hamilton’s emergence as a pop culture phenomenon?

A: It’s fabulous! To quote former President Obama, the Broadway musical Hamilton is “a civics lesson our kids can't get enough of.” 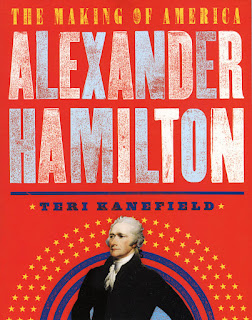 Q: What are some of the ideas people tend to have, right or wrong, about Alexander Hamilton?

A: The most common misconception of Hamilton was that he was a monarchist who wanted to return to a British-style aristocracy.

The misconception came about because the Jeffersonians took control of the government and basically held it until the Civil War, so their views were the dominant views.

They believed northerners, bankers, and industrialists were nothing more than British-style aristocrats, while planters and farmers embodied the true spirit of America. They disliked Hamilton’s policies, and launched anti-Hamilton propaganda. 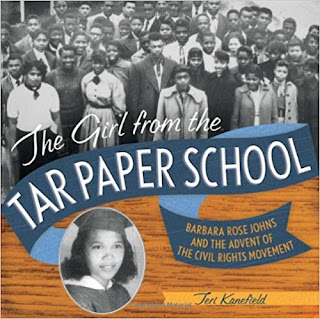 Many of their criticisms of Hamilton have come down to us as truth.

Q: Did you learn anything about Hamilton in the course of your research that especially surprised you?

A: What I learned is that Thomas Jefferson and Alexander Hamilton started the argument, or dialogue, that we are still having today. For example, Jefferson and Hamilton argued about states’ rights versus a strong federal government, whether there should be federal taxes, the meaning of liberty, and more—all things we are still arguing about. 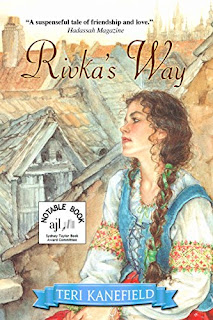 A: The biography of Andrew Jackson! The biographies of Hamilton and Jackson, taken together, show the development of the nation from the founding fathers until the mid 1830s.

A: When I’ve been asked what I hope my readers take away from the book, I say it’s the importance of studying history. We can’t understand the election of 2016 unless we understand past elections, particularly the elections of 1796, 1800, and 1828.

I’ve also been asked how I’ve been able to cover mercantilism, theories of constitutional interpretation, and economic theories--in a book for kids? Really?

I was one of those high school students who basically slept through civics classes. I was bored.

I didn’t realize this stuff was interesting until I got to law school. It occurred to me that if we presented the material to young readers the way it is presented in law school—with all of its depth—young readers might engage more with history.

Also, it seems to me you can’t really understand Alexander Hamilton and his contributions without touching on these concepts. Leaving them out, it seems to me, underestimates young readers, who are just as capable as adults of understanding this stuff.

Thank you for your interest in Alexander Hamilton: The Making of America!