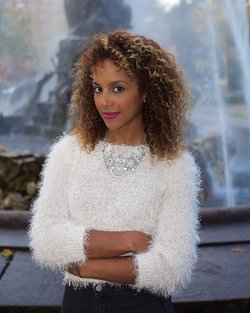 Tia Williams is the author of the new novel The Perfect Find. Her other books include the novel The Accidental Diva and the young adult novels It Chicks and Sixteen Candles. She created the beauty blog Shake Your Beauty, and has worked as a beauty editor at various publications, including Elle and Glamour. She lives in Brooklyn.

Q: How did you come up with the idea for The Perfect Find, and for your main characters, Jenna and Eric?

A: I am not so far from Jenna. I was not a fashion editor, I was a beauty editor, but it wasn’t that different. For a really long time, I was a perfection addict, with a strict idea of what “having it all” meant. I had a magazine career, a husband, a house in Park Slope.

At 35, I lost everything—I got divorced, I was laid off, work started drying up, print was dying, I got sick…I became a sad, depressed single mother. I had to sell my home and live in a not-great neighborhood, like Jenna does. I had to start over at a late age after early success. 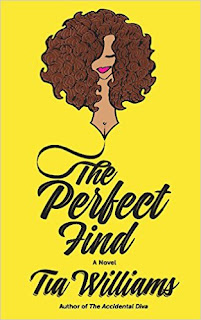 I created Jenna as an alter ego to get me through it. I lived vicariously through her, and that helped me do it myself.

Eric was a story I wished had worked out in my life. Right after I got divorced, I was falling inconveniently in love with a 21-year-old guy. It was very real, but we were in two totally different places in life, and it didn’t work.

I wanted to rewrite it in a way where it did work out—that’s the fun thing about being a writer!

Q: Most of the story is told from Jenna’s perspective, but you also tell part from the perspective of Eric and other more minor characters. Why did you add those perspectives?

A: Because I didn’t want him to be a boy toy, like he’s a hot young guy who gave her her groove back. I wanted it to be indigenous on his end, that he wanted to be with her too.

Because it’s completely unlikely he would be with her, too, not just at her end. It’s not just her crazy story—their boss is his mother! His perspective is interesting too. 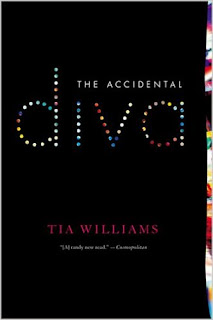 A: I had no idea how it was going to end. I knew somehow they had to be together—but it didn’t happen in real life, and if I couldn’t figure out how in real life, [I also couldn’t] in fiction.

The best way was to leave it open-ended with a strong suggestion that it’s going to work out. After Jenna was dependent on a man for her whole life, I wanted her to go get it herself before the man thing happened.

Q: You’ve written for adults and young adults. Is your writing process similar, and do you have a preference?

A: My writing process is the same—my voice is exactly the same, just toned down a little for YA. I’m obsessed with big delicious love stories. You can write them that way for teens, with no sex. Teens are sexual and have emotions, but [in the books] you don’t have them do something about it. 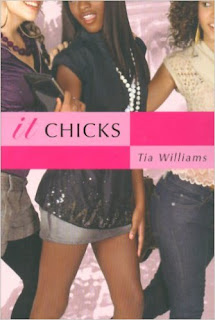 The process is the same, but I prefer adult better because I don’t have to hold anything back [such as] the language--we’re all adults here!

A: I still have PTSD from this book! I’m not really sure. I have a 7-year-old daughter, and I hadn’t written anything since she was born. It took three years to write this one—it was a huge time commitment and was very stressful.

I haven’t really thought about the next project, but there definitely will be one. Also, since I do write love stories and I’m inspired by my own life, one would have to date to get inspiration, and I’m not doing that! I have to get out and live to get inspired.

A: One of the things that was fun for me to write about, aside from Jenna and Eric and the themes of starting over, was motherhood. It runs all throughout the book. Jenna is obsessed with being a mother, Billie is a mother, Darcy, [Eric’s mother,] for better or worse, is a mother. Brian’s mother—there are so many different ways to get to the same place. 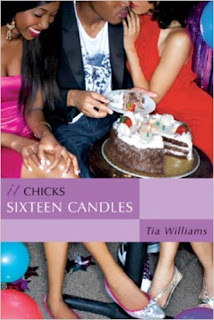 Eric ended up a really great guy despite the way he was raised…There are super-ambitious men out there, CEOs, who don’t see their kids, go to their games, and no one ever calls them to the mat, they’re “just being men.” Darcy, [who has that kind of job, might not be the best mother] but it should be noted that it’s a double standard.