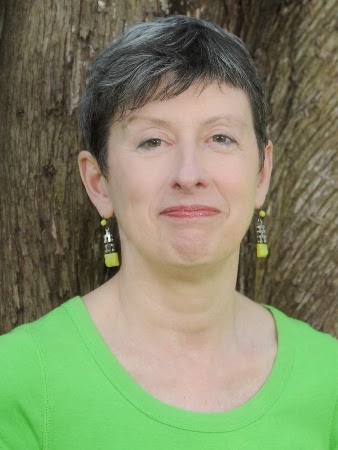 Joan DeJean is the author of the new book How Paris Became Paris: The Invention of the Modern City. Her many other books include The Age of Comfort and The Essence of Style. She is Trustee Professor at the University of Pennsylvania, and she lives in Philadelphia.

Q: The 19th century is often seen as the most important era when it comes to changes in Paris, but you argue that the 17th century is actually more important. Why is that?

A: In the 17th century, what’s wonderful is that they had a blank slate to deal with. Working on undeveloped terrain is much better than destroying [structures that are already there].

Also, so many of the real building blocks of Paris—the boulevard, the avenue, modern bridges—were created in the 17th century. The 19th century uses them and makes them bigger.

A: Some major monuments would still have been there—Notre Dame Cathedral, the Bastille fortress, one main street, the Rue Saint-Antoine, was still there, some bridges. 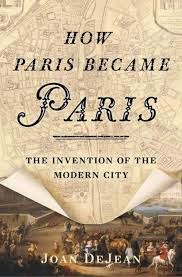 But for major monuments, that’s it. Five of the arrondissements didn’t exist. The Ile Saint-Louis. The Pont Neuf. The Place des Vosges.  In 1600, it was a fortified city with walls. In 1700, instead of four walls, you have a boulevard, a parkway, circling the city.

Q: You focus in the book on the Pont Neuf, or New Bridge, as a key element in the city’s transformation. What was significant about the bridge?

A: It was built without houses. That would have been the biggest difference. Major urban bridges were all built with houses; that’s how they were financed. London Bridge [had] houses. The Pont Neuf was a completely different type of bridge—wide and open. Today, it’s the same essential bridge, a huge modern bridge. Also, without the houses, you could look over the city.

Q: What role did France’s kings play in this transformation?

A: Two of them played a major role—Henry IV and Louis XIV, his grandson. They were the two major rulers who were absolutely dedicated to the city, and to making it a new kind of city.

Q: Was there anything that particularly surprised you in the course of your work on the book?

A: Many things surprised me. One is the frequency with which rulers spoke about the inhabitants of the city and their needs; making the people of Paris happy. Henry IV spoke about the houses not having enough room, and [this resulted in] the idea of planned recreational space.

Q: Your book includes many pictures and drawings. How did you find them, and how important are they to the story you tell?

A: For me, they are essential. Only when I started looking at paintings of 17th century European cities did I realize how exceptional Paris was. Compared to London or Amsterdam—there was no other city like Paris. That’s how I decided to do the book.

The Museum of the History of Paris—many of the [works of art] are there. I wanted to use as many illustrations as I could. 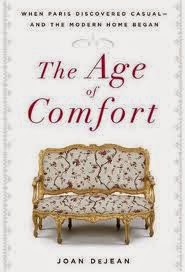 A: I’m working on a history of a family of artisans, embroiderers, from the 1670s to the 1760s. [Their story] mirrors the economic history of France in that period. It’s a story of family cruelty; I’m hooked on the children in the family.

A: Just how important many people were to this process. Paris couldn’t have become the city [it did] without a city government, and also great architects. My last book was largely on French architects. These guys published maps, brochures—they were brilliant [at their work].