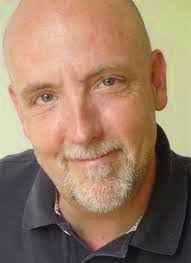 Earl Swift is the author of the new book Auto Biography: A Classic Car, An Outlaw Motorhead, and 57 Years of the American Dream. He has written five other books, including The Big Roads: The Untold Story of the Engineers, Visionaries, and Trailblazers Who Created the American Superhighways. A former reporter for The Virginian-Pilot, he is a residential fellow at the University of Virginia.

Q: How did you come to write Auto Biography, and how difficult was it to track down the car's various owners?

A: The idea came pretty naturally, in that I owned a lot of old cars in my 20s and early 30s, most of them on their last legs, and I’d sometimes wonder what they were like when they were new and actually started with a turn of the key—as well as where they’d been, what adventures they’d seen, and finally, what kind of people they’d carried.

I was a reporter at The Virginian-Pilot in Norfolk, and realized that tracing the ownership of a single car might yield a bigger story—that through such a fraternity of otherwise unconnected lives, I might be able to build a mosaic of modern America, or Virginia, or the Norfolk area. So I set out in search of a car to serve as the story’s centerpiece.

I ran into trouble right away. States typically pitch their car title records after a few years, leaving little or no paper trail. I’d have to find an owner who remembered enough about the person he or she bought from that I could figure out who that seller was, go to that person, and repeat the process—and do it again and again, all the way back to the car’s beginnings. 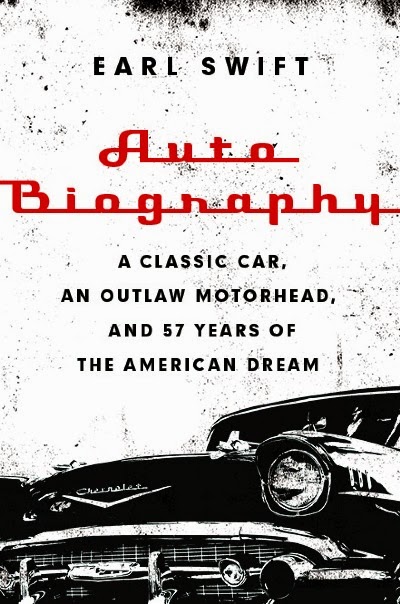 Against all odds, and thanks to many lucky breaks, I was able to do it in 2004 with a Chevy wagon that was 47 years old and had passed through 11 pairs of hands. In the decade since, the car has been owned by another three people, including the book’s central character.

Q: What more can you tell us about that central character, Tommy Arney, the car’s 13th owner?

A: He’s a fifth-grade dropout and a guy with a rough and rumbling criminal past. He’s never cracked a history text in his life. But he acquires the Chevy knowing that it has provenance—the ownership history I put together for the newspaper—and recognizes that it represents history in tangible form, that its rusted steel and thrashed upholstery carry something of the lives that have shared it.

The current Tommy Arney is the product of a restoration himself, so his decision to save the car makes him a particularly fitting guy to build the story around.

Q: You write that the 1957 Chevy was "among the most universally beloved models to ever roll off an assembly line." Why was that?

A: I could catalog its individual charms: an abundance of chrome; stylistic nods to military aviation (those tailfins, the mock gunsights slotted into its hood, the rubber warheads jutting from the grille); a great new engine destined to become a GM standard for years. But I think that all of its assets add up to a wonderfully optimistic machine. It’s hard to look at it without feeling cheered. 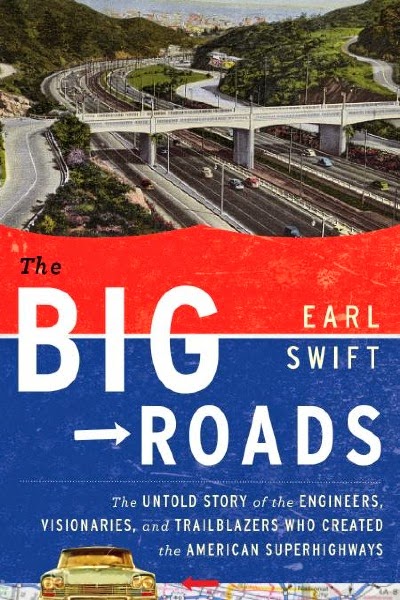 Would the story have worked with another kind of car? Sure—a big-finned Chrysler or a Ford would have worked, though perhaps not quite as well. Fact is, the ’57 Chevy is so etched into our collective notion of what the ’50s looked like that it’s a tough character to top.

What was more important to the story than make was that the car be a station wagon. This was a status symbol in its day, advertising to the world that its owner enjoyed the safe, clean, spacious and carefree life of the American suburbs—the aspiration of a huge piece of the population.

The car’s owners don’t create a complete, gap-free American portrait, necessarily, but they’re all different, with varying relationships to the suburban ideal that the car represented when it was new.

Q: What is your favorite car?

A: Oh, I admire a lot of cars. But I find that in terms of cars I’d actually want to own, I’ve become pragmatic in recent years. I can’t imagine spending a tremendous amount of money on a car: I wouldn’t own a Porsche, for instance, when I could buy a used Honda S2000. I wouldn’t buy a BMW when Lexus costs less in money and patience. I drive a Camry.

A: I have several projects in the works. Fear of starvation is a powerful motivator.