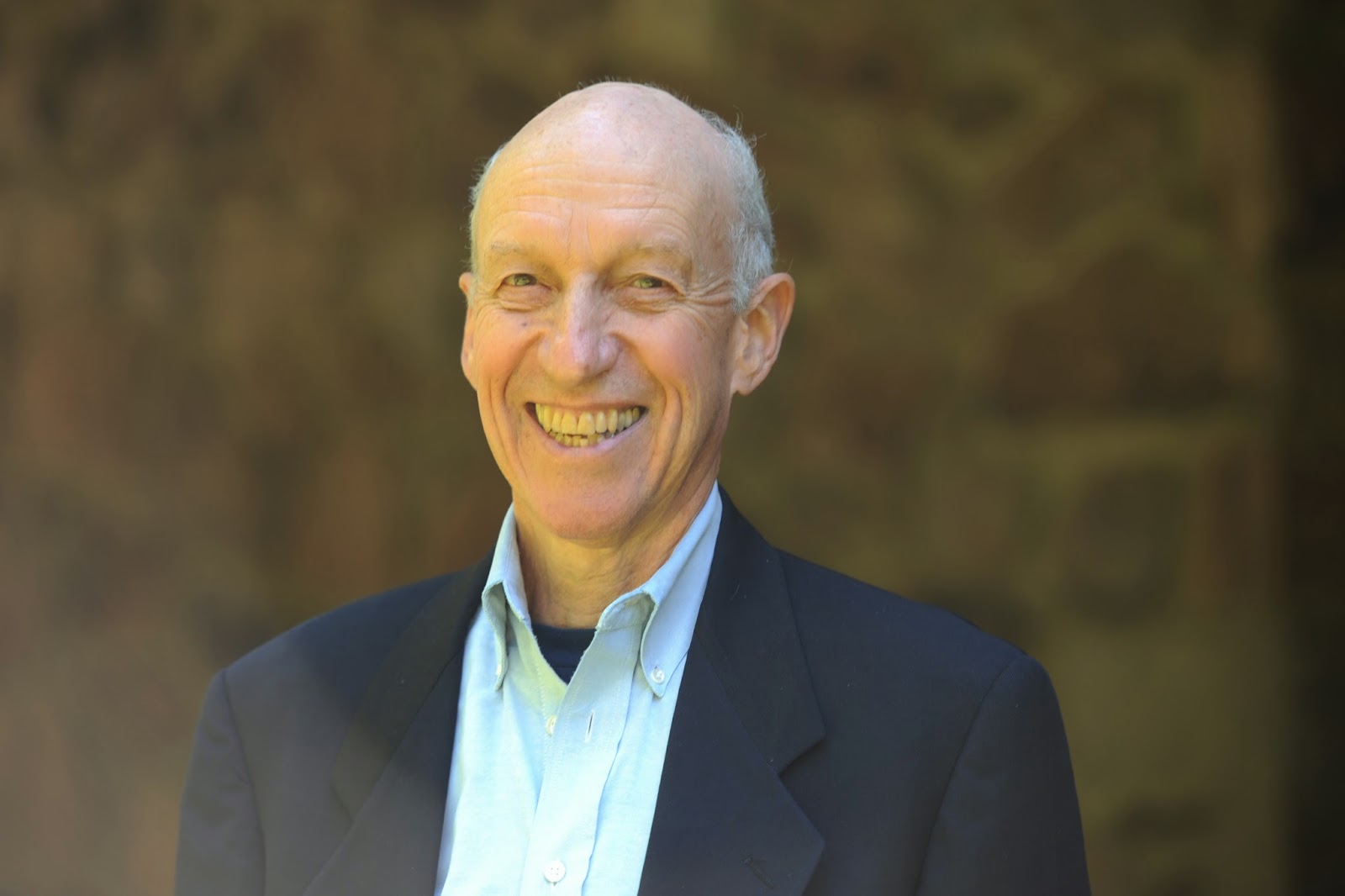 Martin R. Ganzglass is the author of the new book Cannons for the Cause: A Novel of the American Revolution. His other books include The Orange Tree and Somalia: Short Fiction. Ganzglass is a former Peace Corps volunteer in Somalia and a retired attorney. He lives in the Washington, D.C., area.

Q: You write that your main character, Will Stoner, is based on a real person named John Becker. How did you come across Becker's story, and how did you end up writing this novel?

A: A few years ago, I read a biography, Henry Knox: General Washington's General, by North Callahan. He quotes a memoir by John Becker, who was a 12-year-old boy at the time, accompanying his father from Ft. George as far as the New York-Massachusetts border (near Great Barrington).

In his notes, Callahan lists the source as The Sexagenary, by John Becker, published in 1833. I was able to obtain a copy of the book, in which Becker describes approaching Bloody Pond and his horses being terrified by ghosts of the dead soldiers. (Callahan was also impressed by this incident and included it in his biography of Knox). At that moment, I thought, what a great story, and the first sentence must be "Horses can see ghosts."

I added a few years to Becker's character because no modern reader would believe a 12-year-old could be responsible for hauling cannons across rivers and mountains. And of course, Becker's journey could not stop at the New York-Massachusetts border. Will Stoner must continue to Cambridge and participate in the siege that drives the British from Boston.

I have always been interested in American history, particularly the Revolutionary and Civil War periods. Two members of our book club, former teachers, had at one time or another expressed their feeling that readers learn more history from accurate historical novels than from non-fiction history books. That was my inspiration for writing a well-researched historical novel. 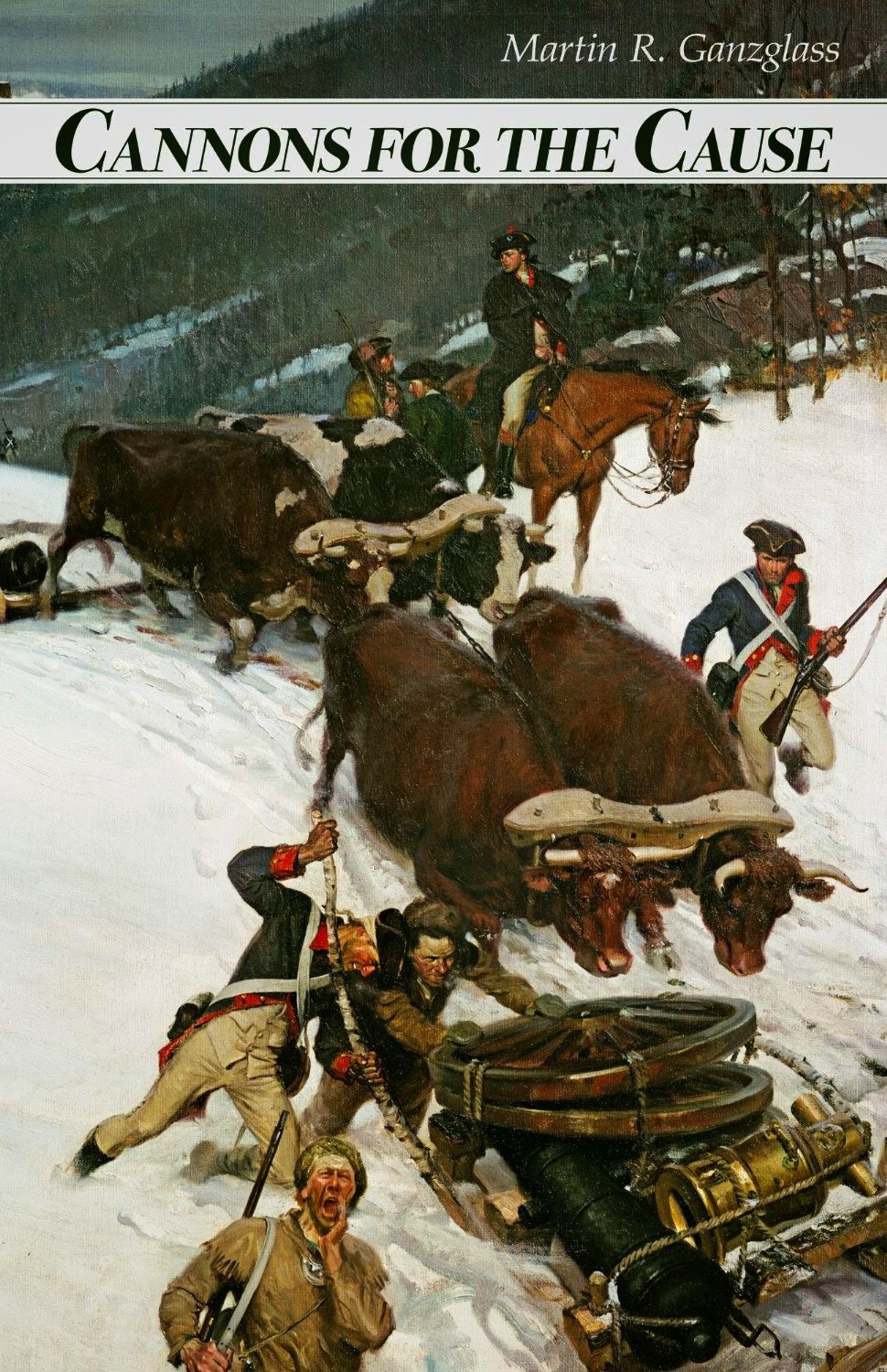 Q: What kind of research did you do to recreate all the details of Revolutionary War-era New England/New York that appear in the book?

A: Basically, I read every book listed in the bibliography and many excerpts from on line sites about American Revolutionary uniforms, portraits of British government officials, artillery drills and books of the period.

I am fortunate in that I retain most of what I read, and with the aid of post-ums, I marked some of the more important facts or incidents in my sources and was able to review them when needed.

Some sources were more useful than others. I am a big fan of both David Hackett Fischer and David McCullough. Their books, as well as Knox's diary, and Joseph Martin's Memoir of a Revolutionary Soldier were my major sources.

In addition, there is a fantastic blog, Boston 1775, managed by J. Bell with contributions from a host of "amateur" historians from which I drew many of the details about colonial life in general and Boston in particular at the start of the American Revolution.

If you ever have the time, check out the blog's critique of the HBO "John Adams" series, ranging from pointing out that the actors' teeth were too white to that no one in Boston would have permitted a corpse of a person who had died of smallpox to be brought anywhere near their home.

Q: How did you blend the history with the fiction, and what did you see as the right balance?

A: This is a great question. I'm not sure I can define the right balance in historical fiction. I follow a few basic principles.

First, I will not alter history. Thus, if Knox was not at a geographical place, I was not going to insert him for purposes of the plot. The account of the trek from Ft. Ticonderoga to Cambridge closely follows Knox's diary, his letters to his wife and General Washington, and what other historians have written.

Sometimes, true facts don't help the plot. For example, it would have made a more stirring tale if the British had assaulted Dorchester Heights and were defeated. In truth, a terrible storm did come up (not as exciting as a battle), and General Howe was forced to call off the attack. 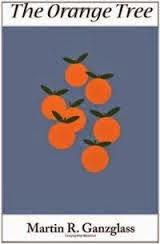 I added what excitement I could by having Lt. Hadley and Will ride through the storm to procure food for the men at the tavern. That of course is fiction, but it could have happened.

So is the story of the servant girl offering to contribute a few coins to buy victuals for the Americans on Dorchester Heights. I made that up out of whole cloth. One of my readers, of Greek origin, told me that at the time of the Greek Revolution, a serving girl shamed wealthier Greeks to contribute to the cause, by offering up her own meager earnings to aid the Greek patriots. My description was pure luck or inspiration. My bottom line is history will always prevail over plot necessity.

Second, I was not going to make events more important to the war effort than they were. Thus, for example, Washington already had artillery in Cambridge. True, he needed more guns and Knox's additions enabled Washington to keep his batteries in place and add the new threat of cannons on Dorchester Heights. But the Knox "noble train of artillery" did not, by itself, force the British to evacuate Boston.

Third, although I use fictional characters to portray historical events, I try to keep them as true to the period as possible. For example, Willem Stoner is fictional. However, many families in upstate New York were both of Dutch and English extraction. So is Will's family.

Nat Holmes and Adam Cooper (as well as the others from the Marblehead Mariners) are fictional and yet, Englishmen from Marblehead were fishermen and merchants and free blacks were also part of the fishing community.

I took these fictional characters and placed them in the race riot David Hackett Fischer describes so vividly in Washington's Crossing, an event I had never heard of until I read his book. For me, it was a natural to publicize the race riot and hopefully expose more readers to this part of real history.

Finally, by listing my sources and adding quotes from letters and broadsheets in the End Notes, if I have strayed from historical accuracy, the reader has the ability to better understand where fiction ends and history begins.

Q: You've written fiction and nonfiction. Do you have a preference?

A: I prefer fiction. First, I have retired from practicing law and no longer have any interest in writing scholarly articles or case books. Second, I am passionate about history and for the foreseeable future am infatuated with writing historical novels.

A: I have completed the second in the American Revolutionary War series, Tories and Patriots. It follows Will, Lt. Hadley, Nat Holmes, Adam Cooper and Elisabeth, in New York City at the time of the British invasion in the summer of 1776, then through the battles for Long Island and Manhattan and the long retreat through New Jersey, ending with the Army crossing the Delaware and heading toward Trenton in December 1776.

Tories and Patriots introduces a few new characters, three Hessian soldiers, a sharpshooter from the Morristown, New Jersey, area, and a young woman from Morristown who is deeply involved in the Patriots' cause. Hopefully, Tories and Patriots will be published sometime late this year or early in 2015.

I have begun researching and writing the third in the series, tentatively titled Blood Upon the Snow, which will encompass the period from the battle of Princeton through the loss of Philadelphia and the terrible winter at Valley Forge.

Will and many of the major characters are present. I have a few ideas about the role of women in the winter camp, including Martha Washington and her personal maid-servant (and slave).

I want to carry Will and the other main characters through the war to its conclusion at Yorktown. This means at least a fourth and fifth book in the series.

One problem is the war in the Northeast basically ended in 1780-1781. I do not intend to throw out the history and send Will and his compatriots into the Carolinas for the sake of plot development.

The actual history will force me to come up with something imaginative and accurate, to keep the story going in New York, New Jersey and Pennsylvania. It is too soon to tell what that may be.

A: I am scheduled to give a talk on Cannons for the Cause at the Tenleytown (D.C.) Library on September 10 and hope to make a presentation at the Fort Ticonderoga Museum sometime this summer.

I have a Golden Retriever and am a dog person. Somewhere, deep inside me, is a dog book, probably to be told from the dog's point of view. That will have to wait for Will, Adam, Hadley and the rest to get through the American Revolution.