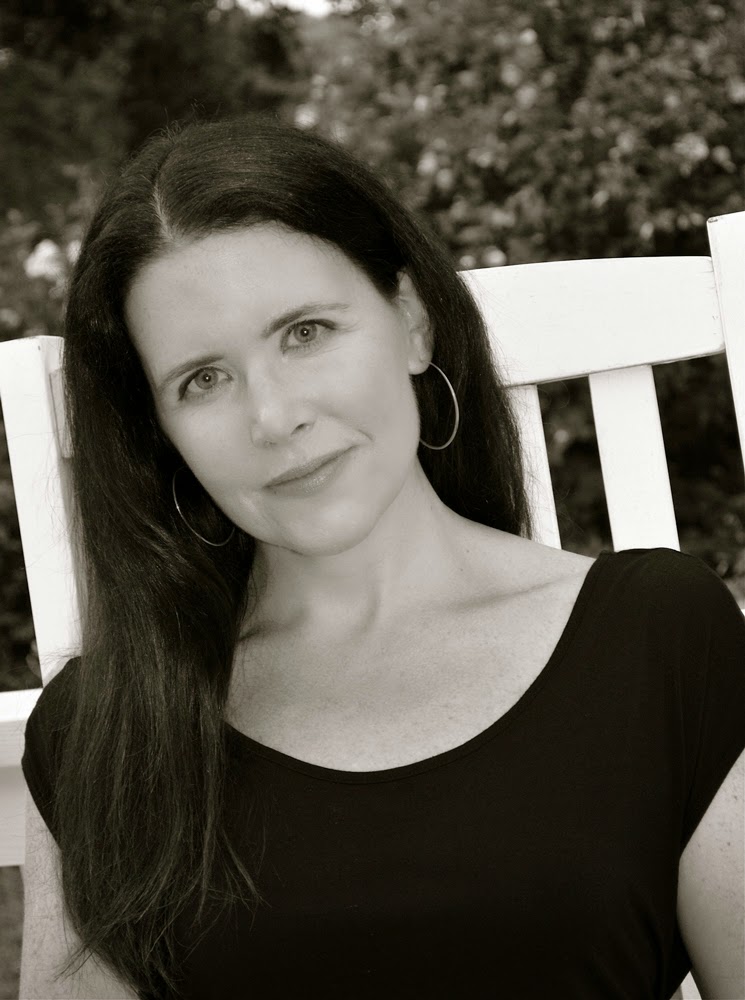 Elise Juska is the author of the new novel The Blessings. Her other novels are One for Sorrow, Two for Joy; The Hazards of Sleeping Alone, and Getting Over Jack Wagner. She teaches at the University of the Arts in Philadelphia.

Q: You write from the perspectives of various members of the Blessing family. Were there some that you felt closer to than others, or that were easier or more difficult to write?

A: In a weird way, some of the characters, like Stephen or Patrick, who are men, different ages from me, have different experiences from my own—it was more challenging that way, but I found myself enjoying it. I really liked writing Stephen. 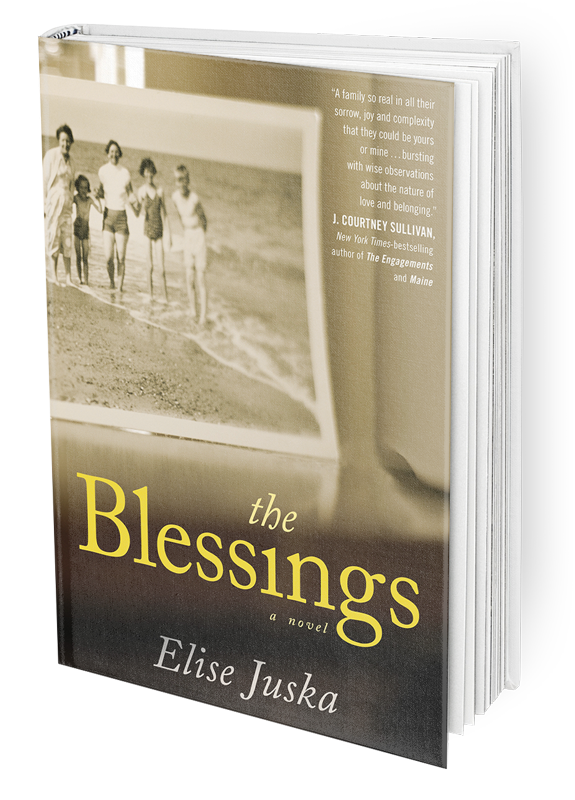 The experience varied from character to character. Some were based more closely on my actual family, and some not at all. The grandmother was challenging because she’s so much like my grandmother. My grandmother died while I was working on the book, and that made it more difficult on a personal level.

Q: Did you plan out the entire plot before you started writing, or did you change things around as you wrote?

A: I didn’t plan much. I wrote the first chapter first, and I knew the uncle was going to die and that would reverberate through the entire book and touch the characters in different ways.

It was an oddly organic process, which is not always [the case] with me. With this one, I wrote one chapter, and it seemed to organically move to the next, one character handing off to the next. 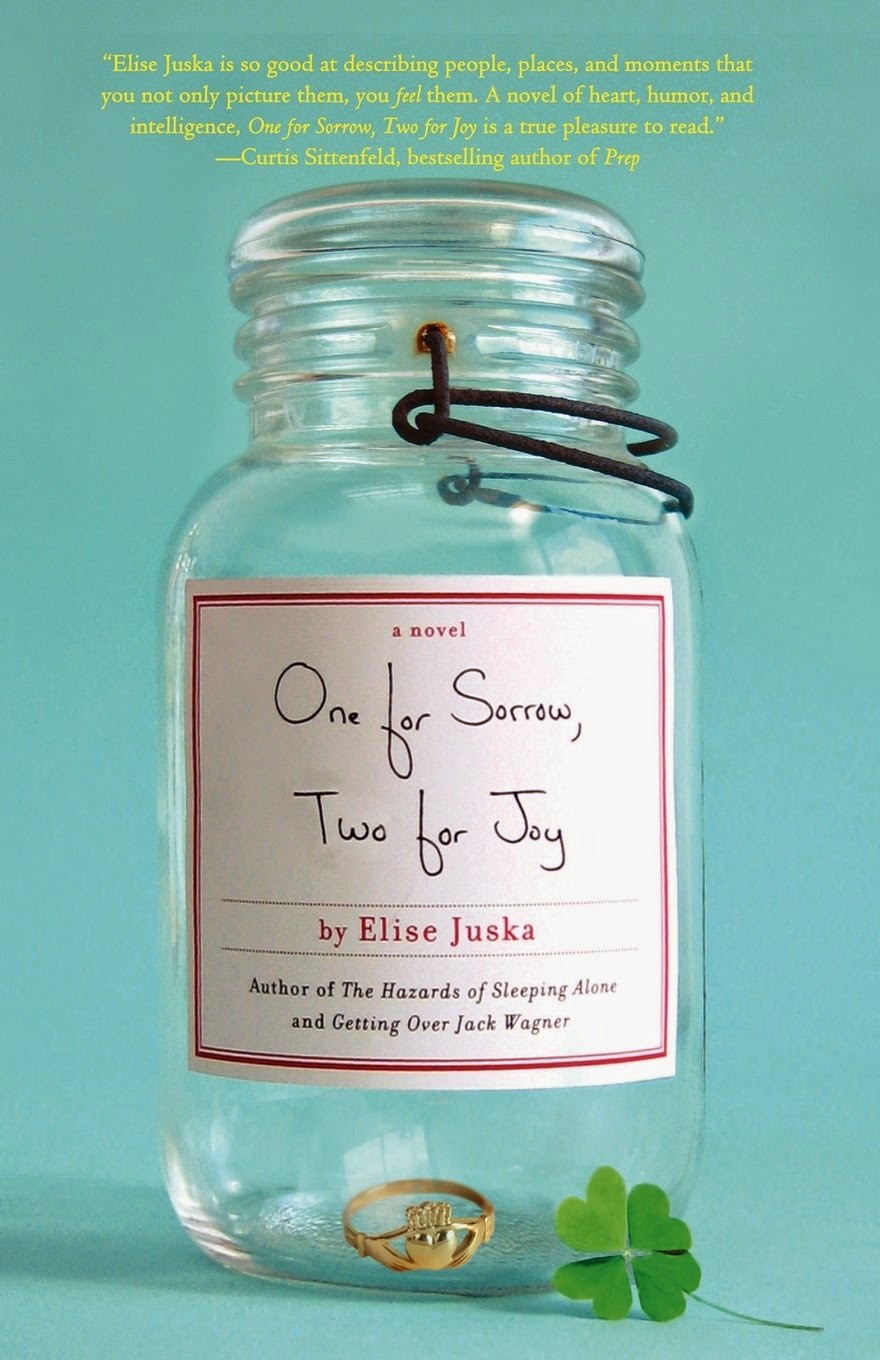 I had some questions toward the end; originally the Patrick chapter was before the Ann chapter. But the death of the uncle was a through line—with each character, how it touches them. That was the thing that was going to happen to the family and reshape the family. There were other surprises, and that was fun.

Q: The Blessings are an Irish Catholic family living in Philadelphia. In what ways are they tied to their city and their background, and in what ways is their story more universal? 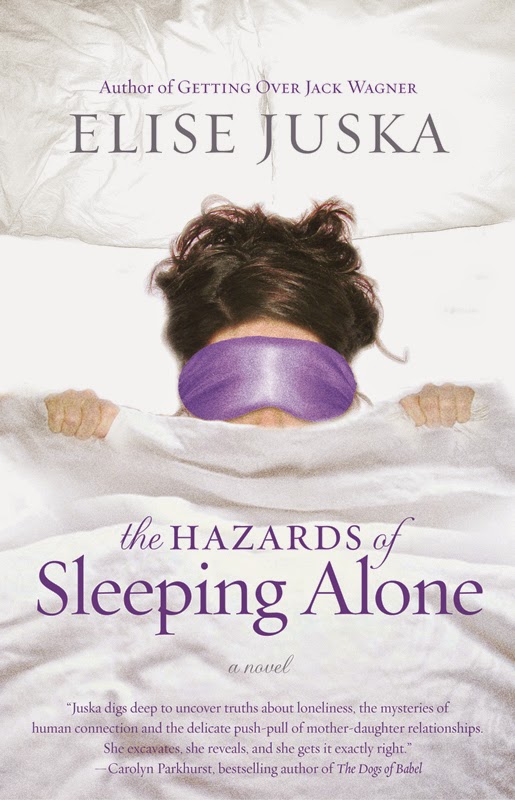 I might have thought the family was very Philadelphia-specific, but hearing the feedback [made me see that] it’s more universal than I realized.

With Philadelphia, all those things are heightened. I know a lot of families where everybody stays here. It’s a lot like other families, but Philadelphia heightens it.

Q: Why did you choose Blessing as their last name?

A: It’s a funny story. Their name originally was Callahan. In the course of writing the book, I met my husband and we got married, and he has a cluster of relatives with the last name Callahan. He was uncomfortable [about] using the name.

To change the name felt really strange! It happened in the editing process. We came up with another name that was true to an Irish Catholic family in Philadelphia. 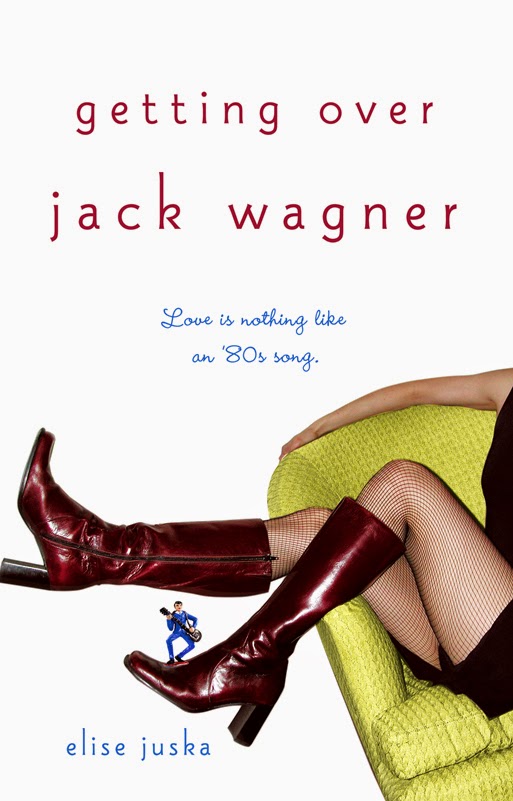 There’s a doubleness in it—the notion of blessings, quiet and small and not all that grand. It felt right for the family.

A: So many. I teach writing, and I love to read, teach, and write short stories. Writing this book felt comfortable to me [because each chapter can stand on its own]. Tobias Wolff, Andre Dubus, Olive Kitteridge by Elizabeth Strout--I read it once a year; a lot of my favorites are short story writers. I love Anne Tyler—I discovered her in high school.

A: A pretty different book. I’m approaching it from different angles, and I have half of a rough draft. It’s about a mother in New Hampshire who’s a college professor, and she hears there has been a shooting in the local mall. She realizes the shooter had been her student, and his papers in hindsight were possibly alarming. It’s about the ripple effect of the event [on her and her family].

Especially now with the frequency of these shootings, there’s a fear that [when] a student in class is writing a paper—is there something there? It’s a hard call to make. It’s an old fear [of mine].