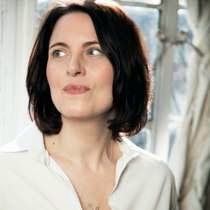 Cara Hoffman is the author of the new novel Be Safe I Love You. She also has written the novel So Much Pretty. She teaches at Bronx Community College, and she lives in New York City.

Over time these things changed. But it often took a while for fiction to catch up to reality. This is certainly the case when it comes to women in the military and women veterans. Their stories are not told because of discrimination, in the same way stories of African American senators or doctors or lawyers were not told in the 1930s or '40s or earlier. 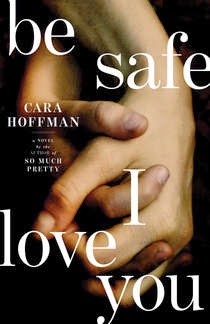 Q: How did you come up with your protagonist, Lauren Clay?

A: There is no specific real world inspiration for Lauren Clay. She’s like many people who’ve made the decision to join the army for financial reasons, and who have strong ties to family.

I interviewed women who enlisted and fought in Iraq and Afghanistan. I already knew a number of men who’d been soldiers including my brother.

Lauren’s musical skills and love for holy minimalist music come from my own experiences, as well as the setting in which she grew up.

Q: Why did you choose "Be Safe I Love You" as the book's title?

A: It’s the phrase Danny uses to sign off on his dispatches to his sister while she’s in Iraq.

And it expresses the urgency of the novel. I’m sure we’ve all used this phrase at one time or another talking to those we care about. 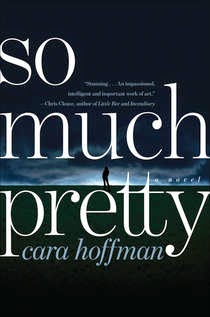 A: My favorite writers are generally outsiders: David Wojnarowicz, Zora Neale Hurston, Paul Bowles, Flannery O’Connor, Jean Genet, Louis Ferdinand Celine. These are the writers that have I turn to again and again.

A: A novel about homeless kids living in Athens, Greece.